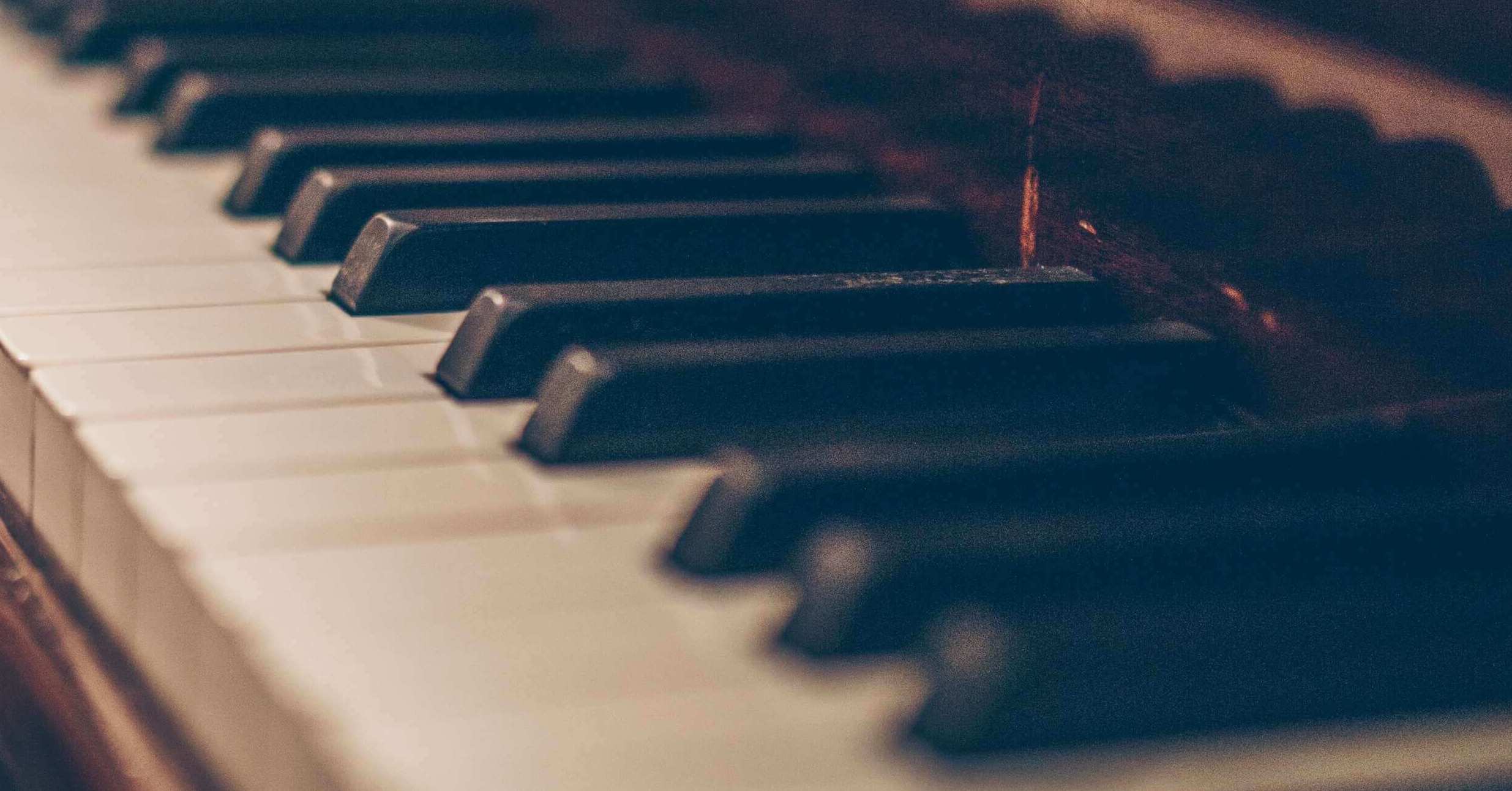 How Many Piano Tuners Are There In Chicago?

How many piano tuners are there in Chicago?

That may seem like a bizarre question, but it’s one that is regularly asked of candidates applying to high-level jobs at the likes of Google and Salesforce. It’s a famous example of what’s known as a “Fermi Question” named after Nobel-prize-winning physicist Enrico Fermi.

Fermi was quite a remarkable man. He fled Italy in the late ‘30s as fascists seized power and went to New York to work on The Manhattan Project. He was the creator of the first nuclear reactor and is often referred to as the “architect of the nuclear age”.

Despite being a mathematical genius, Fermi despised complicated theories and favored back-of-the-envelope calculations. He was famous for being able to accurately estimate answers to complex mathematical problems. He once said: "I can calculate anything in physics within a factor 2 on a few sheets; to get the numerical factor in front of the formula right may well take a physicist a year to calculate, but I am not interested in that."

So, how many piano tuners are there in Chicago?

No one expects you to be able to answer this question accurately. The reason it’s asked is to see how you go about breaking down a complex problem into manageable parts.

How many people live in Chicago? About 2.6 million.

The average household in the United States is 2.5 people. So we can probably assume there are about 1 million households in Chicago. If we were to assume one in ten households has a piano, we get 100,000. Now let us imagine that a piano gets tuned once a year and a piano tuner can tune three pianos a day. We’ll let them take two weeks off for vacation and assume they don’t work weekends.

There are about 133 piano tuners in Chicago.

If you’ve ever seen a detailed discounted cash flow model, I think you’ll agree that they are things of beauty. Multiple sheets, all connected and color-coded, with complex formulae and macros. The change of one input causes a chain reaction, adjusting future revenues or margins, cascading down the line until that magic number — “Net Present Value” — pops out within ten decimal places.

Analysts tend to be fiercely proud of their models. There’s a Financial Modelling World Championship held every year. The prize is a golden keyboard without an F1 button — because F1 is the shortcut for the help section.

Pretty much every intern who comes into MyWallSt wants to learn how to make a discounted cash flow model — as if it’s some sort of voodoo unlocking the secrets of wealth to those with the power to wield it. But it’s nothing like that. It’s just a box. You put numbers in, you get numbers out. Some of the numbers you put in are 100% accurate (unless the company has committed fraud and posted the wrong ones). But the numbers that impact the outcome are just estimations — best guesses — and they’re littered with biases. What’s worse, they are a breeding ground for overconfidence and misplaced certainty. Cocooned within the confines of Microsoft Excel these numbers look very impressive, but like rainmakers, they are just an attempt to bring order to chaos.

In 2007, the most wildly optimistic Amazon bull predicted their 2020 revenue would be $40 billion. Amazon is currently on track to take in about $360 billion. The greatest investments, the ones that will change your life, will break any model you try to put them in. Time can be better spent.