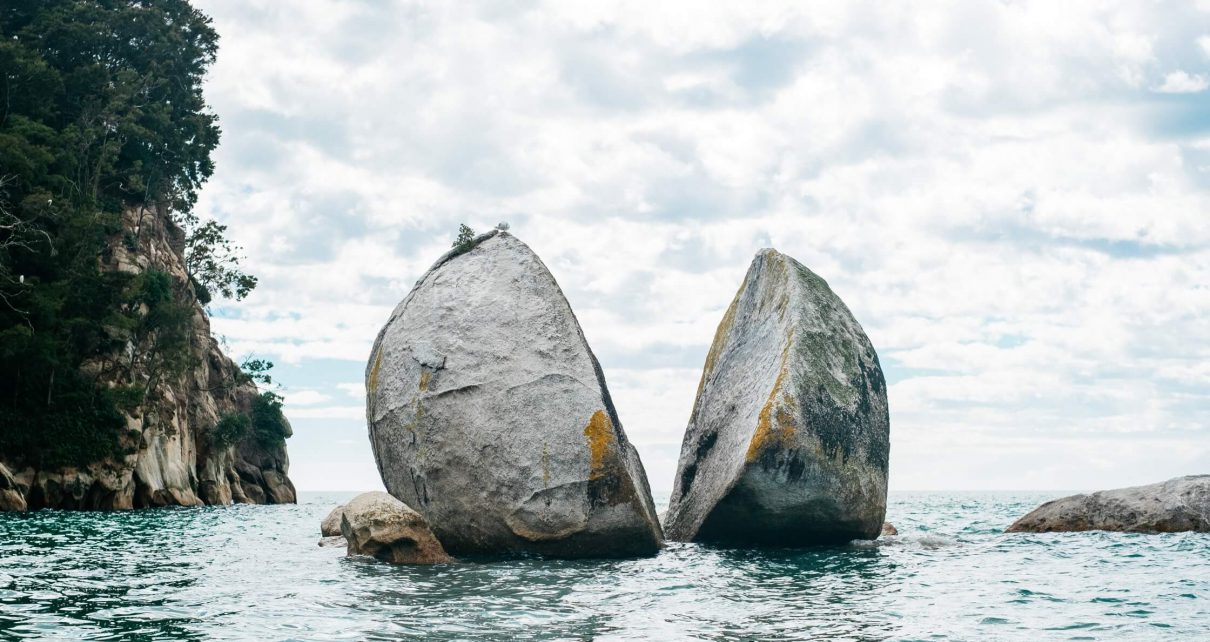 Let’s go over some basics as they relate to recent news.

In the 2004 film, ‘The Aviator’, the following exchange occurs between Alec Baldwin (playing Pan Am CEO Juan Trippe) and Leonardo DiCaprio (playing Trans World Airlines owner Howard Hughes). In the scene, Trippe is trying to convince Hughes to sell TWA to Pan Am.

- Trippe: “Well, considering our stock is trading at three times yours, I find that a dubious claim.”

I’m going to give the screen-writer the benefit of the doubt here and assume he simplified the relationship between a stock’s nominal price and market capitalization using poetic license. We, of course, know that a stock's nominal price tells us nothing about a company’s value. The stock price as it appears on Yahoo Finance or the financial news is only one part of a function that derives market cap — the other being outstanding shares.

For those who are confused, here’s a quick example:

I know this might seem obvious to most of you, but you would not believe the number of times I have to correct people on this — sometimes people who have been investing for years.

That brings me onto the topic of the day: stock splits.

Just a few weeks ago, Apple announced it would be splitting its stock 3-to-1. And just last night, Tesla announced their own 5-to-1 stock split — it was one of our headlines this morning. What this means is that, in the Tesla example, if the stock is trading at $1,500 on the split date, each Tesla share will be converted into 5 shares and the price will be reduced to $300. This has led many people to ask how they should respond to this. Should I buy shares now to benefit from the split? What the latest I can buy them to get the split shares?

Share splits make absolutely no difference to the value of the company.  Remember, the value of a company is a function of share price and outstanding shares. So there’s no arbitrage to be gained by buying shares before the split or after the split. The only reason companies split their shares is traditionally to provide more liquidity to retail investors. It’s easier for people to afford a $100 share than a $1,500 share. With the advent of fractional ownership, that seems pretty redundant today, however, there’s probably some psychological bias that favors owning full-shares over partial ones.

Think about a share like a slice of pizza. If I slice it into 5 smaller slices, you still have the same amount of pizza. Splits are one of those bizarre mechanics of investing that people spend far, far, too much energy on. Last night’s announcement did send Tesla shares up about 6%...cause, ya know, Tesla!