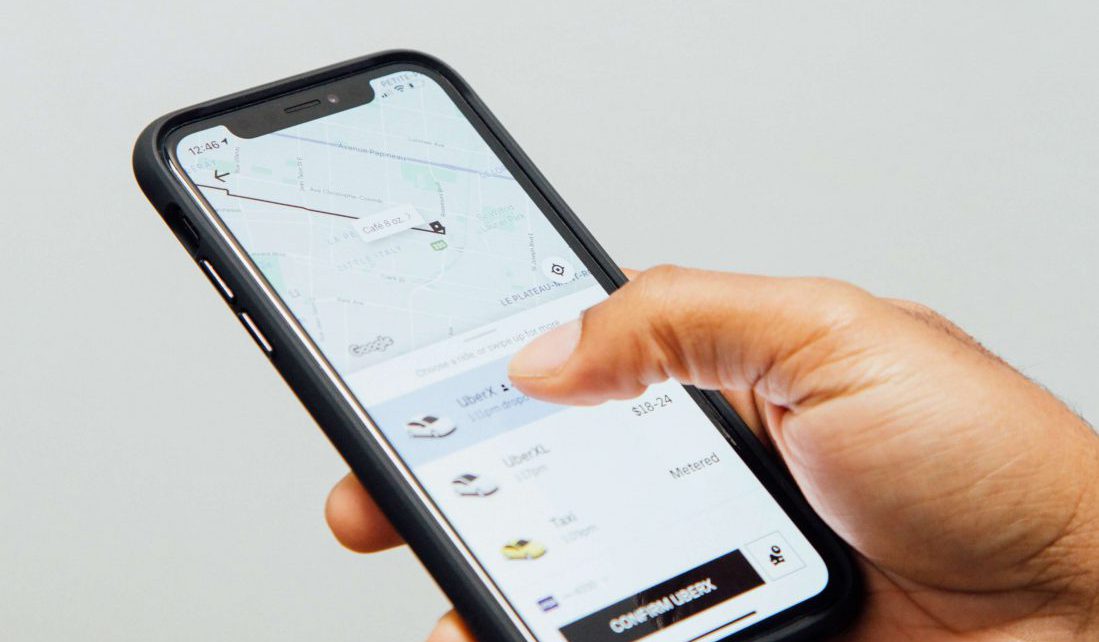 Earlier this week, a superior court judge in California ordered Uber and Lyft to immediately classify their drivers as employees — the latest in a series of knocks to the ride-hailing giants. Just last night, Lyft said they would follow Uber in suspending operations in California if they could not appeal the ruling, which was stayed for 10 days.

Uber and Lyft are arguing that their drivers would prefer to remain independent contractors, giving them more flexibility over their working hours. However, labor unions and elected officials say that that classification means drivers are deprived of traditional employment benefits like health insurance, workers compensation, and social security benefits.

With both companies now threatening to leave one of their most important markets (California is the 5th largest economy in the world, ahead of India), a standoff has now ensued between authorities and the ride-hailing firms, with a ballot measure, Proposition 22, set to be voted on in November. Proposition 22, which is being funded by both Uber and Lyft, would classify drivers and all other “gig economy” workers as independent contractors.

Enter Dara Khosrowshahi, the “thoughtful” CEO of Uber who, earlier this week, penned an op-ed for The New York Times arguing that current laws didn’t meet the needs of a new type of worker.

“Our current employment system is outdated and unfair. It forces every worker to choose between being an employee with more benefits but less flexibility, or an independent contractor with more flexibility but almost no safety net”, wrote Khosrowshahi.

“There has to be a ‘third way’ for gig workers, but we need to get specific, because we need more than new ideas — we need new laws. Our current system is binary, meaning that each time a company provides additional benefits to independent workers, the less independent they become. That creates more uncertainty and risk for the company, which is a main reason why we need new laws and can’t act entirely on our own”, he continued.

In some ways, I agree with what Khosrowshahi is saying. There are some people who wish to work flexible hours, maybe 10-15 hours a week, and do it in their own time. These people probably shouldn’t be classified as employees. But what about those that are working 40 hours a week (or those working 80)? These people aren’t working flexible hours, they are working every hour they possibly can to pay their bills, cover their own health insurance premiums, and lease their car. And these people get none of the benefits that full-time workers get.

Fortunately, Dara has a solution to this problem.

“I’m proposing that gig economy companies be required to establish benefits funds which give workers cash that they can use for the benefits they want, like health insurance or paid time off. Independent workers in any state that passes this law could take money out for every hour of work they put in. All gig companies would be required to participate so that workers can build up benefits even if they switch between apps. Had this been the law in all 50 states, Uber would have contributed $655 million to benefits funds last year alone. Taking one example, we estimate that a driver in Colorado averaging over 35 hours per week would have accrued approximately $1,350 in benefits funds in 2019. That’s enough to cover two weeks of paid time off, or the median annual premium payment for subsidized health insurance available through an existing Uber partnership.”

So, for working 35+ hours a week you get $1,350? This is supposed to be some sort of replacement for insurance, gas, and maintenance costs? For $1,350 a year would you give up your right to paid sick leave, to collective bargaining, to unemployment insurance? I don’t think so.

While Khosrowshahi claims that it is in drivers’ best interests to remain as independent contractors, he gives away the real reason pretty early on:

“Why not just treat drivers as employees? Some of our critics argue that doing so would make drivers’ problems vanish overnight. It may seem like a reasonable assumption, but it’s one that I think ignores a stark reality: Uber would only have full-time jobs for a small fraction of our current drivers and only be able to operate in many fewer cities than today.”

That’s so sad for Uber. MyWallSt would also be a much bigger company if we didn’t have to pay our employees the minimum wage and legally-entitled benefits, but that’s not an option available to us, as it shouldn’t be for them.

On a final note, Uber recently announced the acquisition of food-delivery business Postmates for $2.65 billion. Postmates happens to be particularly popular in...wait for it...California.