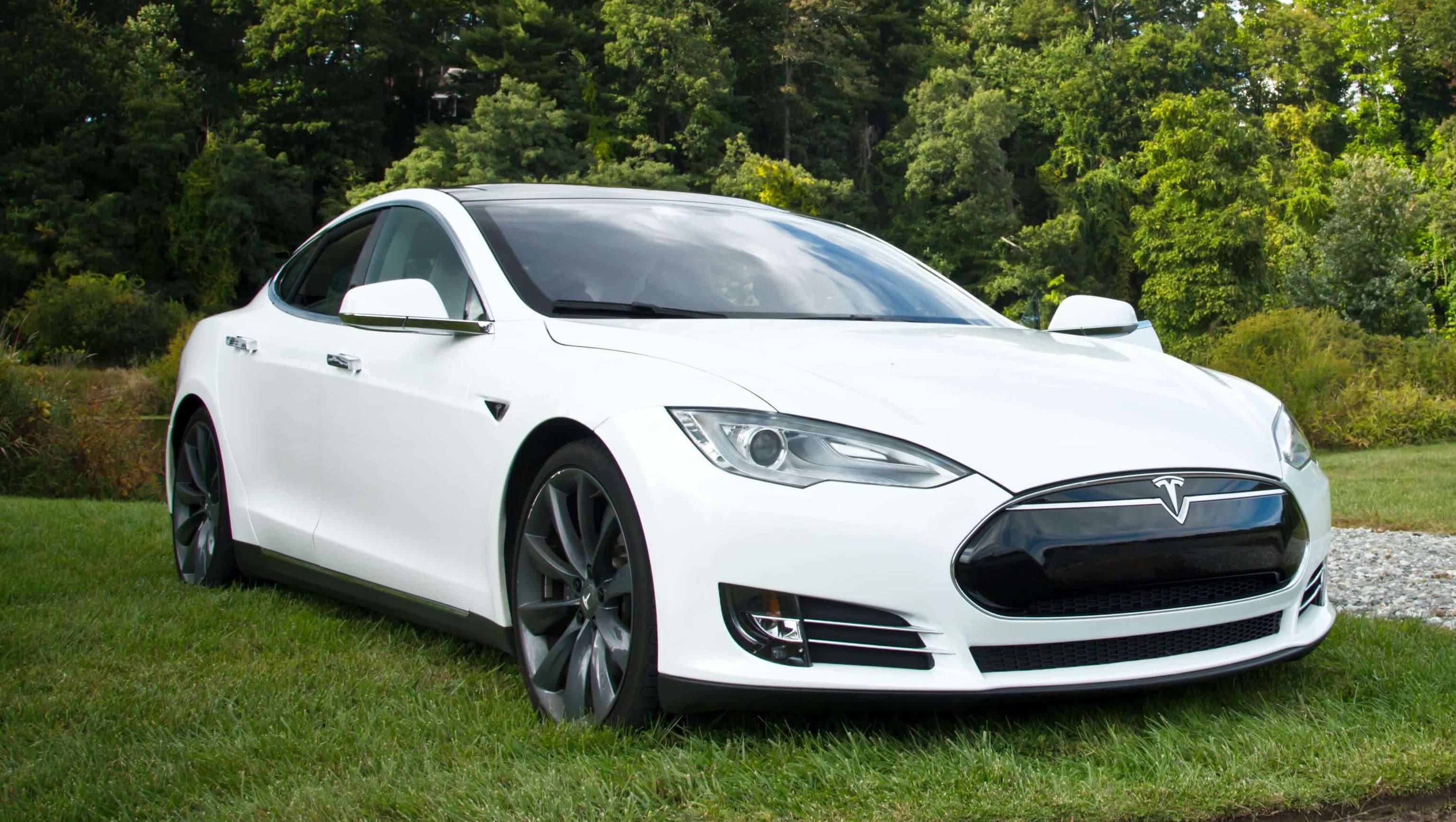 The world’s most valuable automaker will have a 5-to-1 stock split at the end of August after its shares more than tripled so far in 2020.

This means that for every one share in Tesla you currently own, you will own five as soon as the split happens on August 31. For example, if Tesla shares are priced at $1,400 apiece, and you have 100 shares, you will then have 500 shares worth $240 apiece. Does this affect your ownership in the company? No. Does this change the company’s value? No. So what is the point? Well, some argue that there is no point in stock splitting really thanks to the wonder of fractional shares. Others, however, believe that it can have an impact on intrinsic value if it allows the company to increase the investor base and increase demand for the stock, which allows it a lower cost of capital, i.e. $240 per share looks a lot more affordable than $1,400. With retail investors now making up 25% of all trading, and Tesla among the most popular stocks traded, we already saw this when the stock jumped 13% upon the news.

By splitting 5-to-1 Tesla stock now has a chance to be worth $420 per share once more, if you know what I mean. Very sneaky Elon!

It’s a sign of the times that the usually much-anticipated Berkshire Hathaway earnings report slipped under the radar, especially as there was so much to discuss.

How did Berkshire perform in Q2?

Berkshire reported net earnings of $26.4 billion in Q2, a turnaround from its $49.7 billion loss in Q1 when the pandemic caused a plunge in the stock market. But these aren’t the numbers that stood out for investors. First off, despite spending $10 billion on Dominion Energy’s natural gas assets and $5.1 billion on stock buybacks, the company still reported $146.6 billion in cash and equivalents on hand. To put that into perspective, Buffett could buy Jack Dorsey’s entire empire of Square and Twitter and still have enough left over to buy Virgin Galactic six or seven times over — not that he’d ever dream of spending that cash. Buffett and Berkshire have come in for significant criticism of late over failure to capitalize on the market downturn or spend this cash hoard, but with compound annual returns of more than 20% over the past 55 years, I’m sure long-term investors aren’t too concerned.

Just to keep the hypothetical spending game going, I’d like to point out that Berkshire could also afford to buy Starbucks, Boeing, Target, and so much more.

Now, try to keep this between us as it’s supposed to be a secret, but Airbnb is going to confidentially file for an IPO this month, probably...

Ok, so it probably wasn’t a big secret, but the Wall Street Journal report I read made it sound like it was. However, Airbnb is reportedly close to confidentially filing the necessary paperwork with the SEC later in August that will allow it to go public, though the company has declined to comment. What’s more surprising is that Airbnb is going ahead with these plans after just reporting that Q2 revenue tumbled 67% to $335 million — while net losses totaled $400 million — highlighting the magnitude of the damage dealt by the coronavirus on the travel industry. Coming into 2020, Airbnb was the year's most hotly anticipated public listing, but one lousy pandemic later and with more than $1 billion in booking cancellations to deal with, these plans were abruptly halted. Perhaps now, with travel picking up once more, the company feels the time is right to get the process going again. Who knows, perhaps investors will be happy to invest in a cash-burning tech company that relies on a crippled travel industry amidst the worst pandemic in modern times...

The smallest “house” in the entire world once listed on Airbnb for €1 per night! At 1 square meter, it had a bed, desk, and chair, and could be wheeled around.

When it’s not hitting multi-trillion-dollar valuations or splittin’ stocks, Apple’s getting into fights over its 30% App Store digital transaction fee.

What’s Apple up to?

On Thursday, Apple removed Gen-Z's favorite game, Fortnite, from its App Store over parent company Epic Games’ alleged “violation of guidelines” surrounding in-app payments. For gamers, this was the final straw in Apple’s long history of clashes with developers, with cries of “boycott” being tossed about while Epic actually released an ad parodying Apple’s own famous ‘1984’ marketing campaign — just Google ‘Nineteen Eighty Fortnite’. More seriously though, Epic is suing Apple due to the company “flexing its enormous power in order to impose unreasonable restraints and unlawfully maintain its 100% monopoly over the iOS In-App Payment Processing Market”. It’s gathered some pretty powerful support too with Match.com and Spotify backing Epic’s actions — though I find it funny that Spotify will complain about 30% charges when it's frequently accused of not paying its artists properly. Overall, it’s a volatile time for Apple, which is fresh off of a Congressional hearing on this very matter, so strap in, we’re in for a bumpy ride.

Fortnite was also removed from the larger Google Play store and Epic Games is suing them too, but nobody really seems to be talking about it...

If Twitter does merge with TikTok and they don’t rebrand the business as ‘TwikTwok’, then I swear I’m done, artistic creativity will have died. Anyway, my ramblings aside, there are actually reports swirling that Twitter — yes, Twitter — has held preliminary talks about "a potential combination with TikTok", which would enable the platform to continue operating in the U.S. But it remains unclear whether Twitter can actually afford to buy TikTok from its Chinese owners, ByteDance, especially as it is going up against frontrunning suitor, Microsoft. Twitter's market capitalization is about $29 billion, dwarfed by Microsoft's at more than $1.6 trillion. With just 31 days left to secure a deal, things really don’t look good for Twitter, which is reportedly seeking more of ‘partnership’ than an outright acquisition. I mean, given its finances, this seems obvious — I’d love to get into a ‘partnership’ with a 2020 Ferrari SP90, but I can’t afford it either.

So it seems that silly season on the TikTok saga is well underway, with new suitors popping up every day. Sequoia Capital, which first invested in ByteDance back in 2014, is also looking at ways in which it might be able to snap up the U.S. operations of TikTok from the company. The funny thing is that nobody appears to have actually asked ByteDance what they think of all this.

More than 41% of all TikTok users are aged between 16 and 24. I don’t know what stresses me more: That I’m no longer in that age group, or that I am too old to be TikTok...