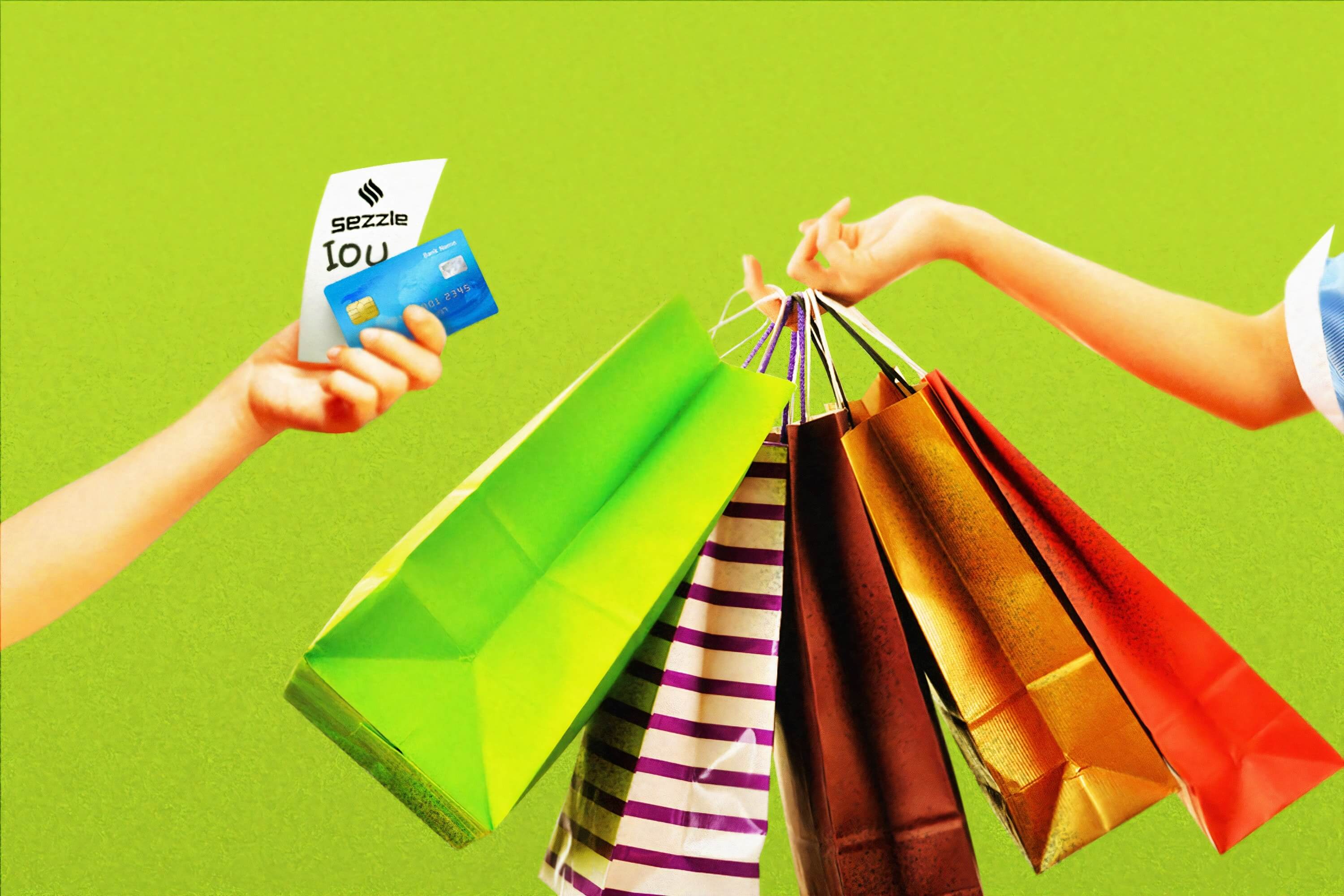 “The stock market is filled with individuals who know the price of everything, but the value of nothing.” - Philip Fischer

This quote, more than any other, has been my experience of talking to people in the world of finance. With some notable exceptions, financial people are obsessed with price, with very little grasp of value. Many of these people call themselves “value investors”.

Recently, I listened to an interview with Mark Evans, the Managing Director of Marketing for a company called Direct Line. For those not in the UK, Direct Line is an insurance company whose business model is centered around the fact that they don’t appear on any comparison websites. This is a pretty tough sell these days. Not only are they selling insurance, which most people don’t enjoy having to purchase in the first place, but they have to convince people to go to them directly rather than check one of the many aggregators out there. To that end, Direct Line has come out with some great campaigns over the years, including one that featured Harvey Keitel, reprising his role as Winston Wolfe from the 1994 film ‘Pulp Fiction’.

The following exchange occurred between Evans and 'On Brand' podcast host Rory Sutherland regarding comparison websites (I’ve done some creative editing for brevity):

Evans: One of the key issues in insurance is that over a period of time, before and through and after the financial crisis, insurance had lost its way — it became heavily commoditized and had lost sight of its raison d'être, which is that it is there to put things right when they go wrong [...] I’m not criticizing price comparison websites for a moment, I just think it’s a shame, and indeed a tragedy in some cases, that people don’t know what they are buying, and it will let them down and make a bad situation even worse when it comes.

Evans: I’m going to flip that on its head and say that for Direct Line there is some golden economics here. If enough people get that insurance is important and we can invest in the advertising, but also the propositions, then we can carve our own path, which is to attract the people who get it and be surprisingly price competitive since we don’t pay that aggregator commission. And then the dot, dot, dot is with a direct relationship we can then do much more in terms of personalization, added value, and understanding our customers. Even though it’s about the same cost to acquire as a price comparison website, people stay longer, they buy a bit more, and they tend to be people who look after their stuff so they claim a little less.

In that exchange are two wonderful examples of inverting the typical incentives. On the consumer side, you have the argument that price isn’t the most important element in a purchase decision. And we do see, all around us, examples of that dynamic playing out.

The other example is from Direct Line’s point of view in which they aren’t after every consumer — they’re after the valuable consumers who get that insurance is important. So the role of Marketing Manager has flipped from pure customer acquisition to one of getting more people to take insurance seriously, which, in turn, will lead to more valuable customers.

This relationship between price and value is one of the key elements of finance. Finding value at a low price is what every investor wants, regardless if they are “value investors” or “growth investors”, whether they trade frequently or practice long-term buy-and-hold. I personally am much happier paying a higher price for a higher value business. Surely you’d never sort by cheapest, would you?