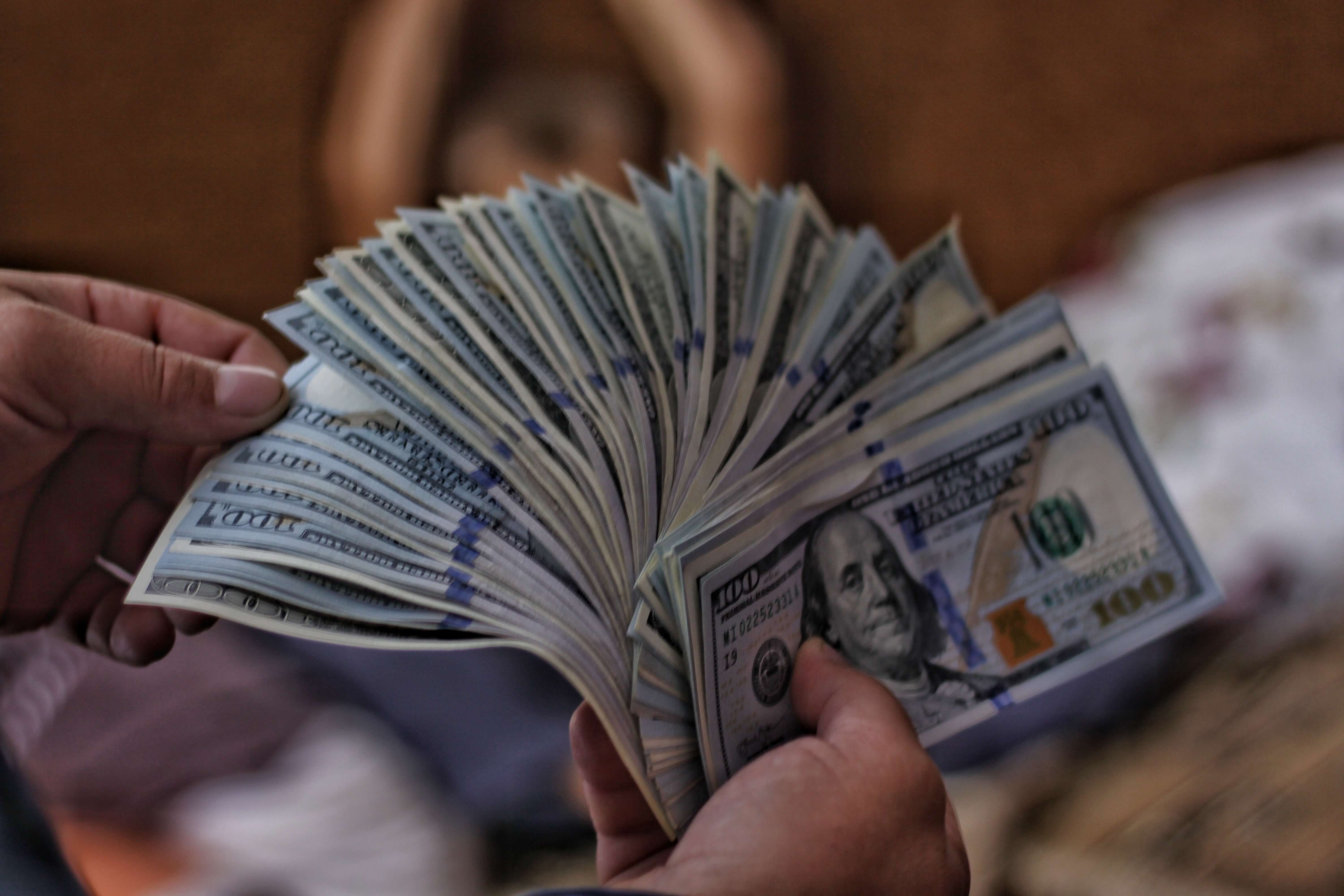 Two trillion is a big number. It’s two million millions, it’s two thousand billions, it’s an asking Google “how many zeros are there in two trillion?” kind of number. (There are 12, by the way).

For a brief moment yesterday, Apple became the first U.S. company to cross a $2 trillion market valuation. Today, they’ve crossed the threshold again and it remains to be seen whether they will hold on to their title until market-close.

It actually doesn’t seem like a long time ago since we were patiently watching as Apple approached the $1 trillion mark, and that’s because it isn’t. It was on August 2, 2018, which means that it has taken just over two years for what was already one of the largest companies in the world to double in size. As was pointed out by my colleague Mike (who stole it off Reddit, I suspect), it has taken 19 years for Apple to go from $500 billion to $1 trillion and two years from $1 trillion to $2 trillion, so could we reasonably expect $4 trillion in 78 days?

Well, when you take into account the spectacular path Apple has taken towards this milestone, that might not be as crazy as it first sounds. Let’s not forget that Apple stock fell some 30% during the COVID-induced sell-off earlier this year, leaving its market cap at a shade over $1 trillion by the end of March. This means that the company has added this extra trillion dollars to its market cap in the last five months alone. Insanity.

Usually, this would be where I start telling you that a $2 trillion market cap is just an arbitrary number that financial commentators and news outlets cling on to, that an Apple worth $1.9 trillion isn’t all that different to an Apple worth $2 trillion. And while all of that is true to a degree, even the most hardened market cynic can’t escape the fact that this milestone says a lot about the company and the current market at large.

So what does $2 trillion mean for Apple?

Well, the first thing it definitely does is solidify Apple’s place as the most enviable brand on the planet. In a world where you can buy cheaper smartphones, laptops, earbuds — in fact, pretty much anything can be bought cheaper than Apple’s version of the product — the company has always managed to sell a lot of stuff simply because it is, well, Apple.

The best example of this was the launch of the AirPods back in 2016. These wireless earbuds were met with incredulity when they first launched, especially given the fact that they would cost an extra $159 on top of an already-expensive iPhone 7 that had no headphone jack. Fast forward four years and now every second person in the street is wearing a pair of AirPods, with the company selling an estimated 60 million pairs in 2019 alone.

Speaking of AirPods, the $2 trillion valuation also highlights how amazingly versatile the company has been over the past two decades. From revolutionising the concept of a personal computer to almost single-handedly launching the smartphone revolution (a pivot that Microsoft was famously caught sleeping on), Apple’s current valuation is testament to the fact that this behemoth that can turn on a dime if needed.

The company did it again in recent years. With sales of the flagship iPhone plummeting as the market reached saturation, Apple simply turned on some of its other revenue taps like its Services and Wearables. For the last quarter, these two sectors brought in combined revenue of almost $20 billion, or roughly one-third of the overall revenue total.

It's not all roses, though. It might have seemed obvious enough already, but the rapid recovery from February’s crash was driven primarily by the big tech quintet of Apple, Amazon, Alphabet, Microsoft and Facebook — a group that now represent about 20% of the total market’s value.  Less than two decades ago, all but one of these companies were seen as the plucky young competitors to giant companies like General Electric and ExxonMobil. Indeed, Apple itself was particularly notorious for setting itself as the rebellious outsider fighting against the dreariness of ‘the man’.

But at $2 trillion, Apple is now even bigger than ‘the man’ himself and is having its infamous ‘1984’ video parodied by smaller, up-and-coming companies like Epic Game. The targets are lining up on Apple’s back from the likes of Epic, Match Group, Spotify, and even Facebook, and with this giant valuation now to boot, it’s going to be a lot harder for them to argue at an antitrust hearing that they aren’t acting like a monopoly.

Finally, I think the nature in which Apple has hit this milestone should also raise some serious questions about the state of the current market. At the start of this year, few people could have guessed that the world would be paralyzed in a matter of weeks by one of the worst pandemics seen in the last century. I’m willing to bet that even fewer people could have predicted that the market would be hitting all-time highs in the middle of said pandemic, but such is life.

Does Apple deserve to be the most valuable U.S.-listed company? Probably. Does it deserve a valuation of $2 trillion? Maybe. Should it’s stock have jumped more than 21% after announcing a stock split at the end of July, propelling the company towards its current valuation?

I’m sure the intelligent members of the MyWallSt community don’t need me to answer that.