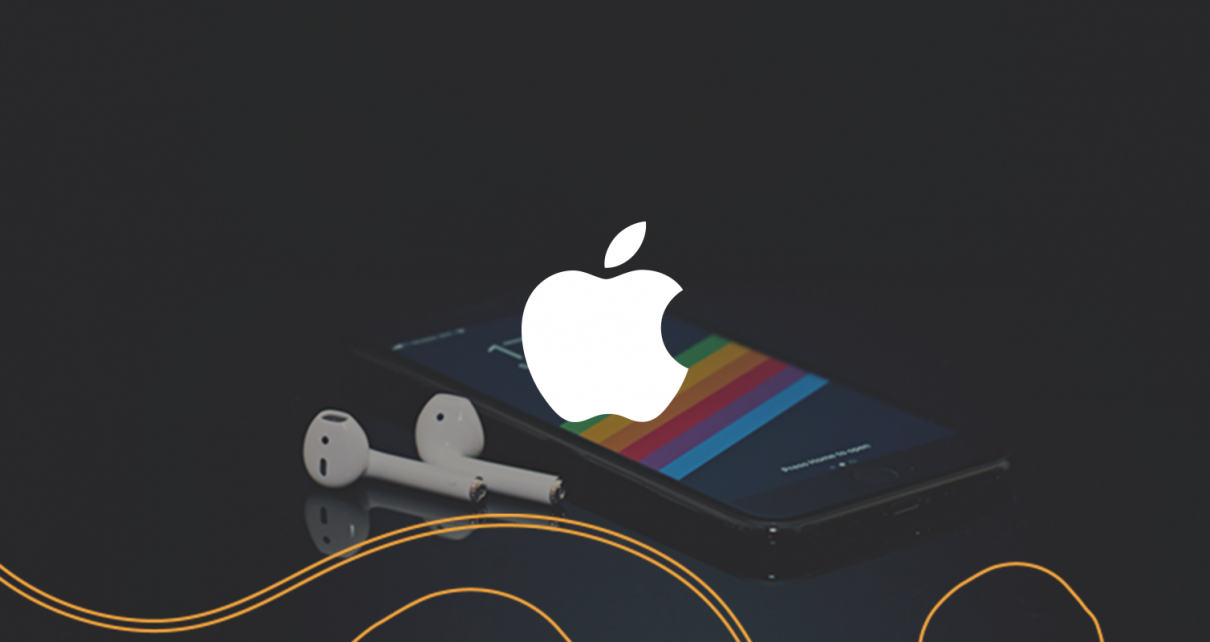 What’s with all the highs?

At long last on Tuesday the S&P 500 hit its all-time highs after days of flirtation, completely wiping out 2020’s losses. Although this officially brought an end to the shortest-ever bear market, the news quickly took a backseat to Apple finally hitting a $2 trillion valuation. Having been the first U.S. company to hit $1 trillion, it is only fitting that it becomes the first to reach this new milestone. Many analysts are attributing the stock’s recent push to its 4-to-1 stock split, despite such a move changing none of the company’s fundamentals. This theory is further reinforced by Tesla, which has seen a 36% surge in its stock price since its own 5-to-1 split confirmation last week, versus Apple’s 20% rise since its own announcement. As my colleague Mike would say: “The surefire way to add billions in value is by doing absolutely nothing”.

It took Apple 19 years to go from $500 billion to $1 trillion, and just 2 years for the company to double that to $2 trillion. By that logic, should we expect a $4 trillion valuation in 77 days?

The retail apocalypse is a mythical concept to large retailers after Walmart and Co. posted knockout Q2 earnings this week.

How did Walmart do in Q2?

The world’s largest company by revenue posted its biggest earnings surprise in more than 30 years, but how is this possible mid-pandemic? One word: E-commerce! We all know this sector is booming and Walmart saw online sales jump a whopping 97% for the quarter. With more people opting to shop from the comfort of their homes, it’s the businesses that have invested in an efficient online marketplace that are reaping the benefits of changing consumer trends. Further proof of this is highlighted Home Depot’s doubling in digital sales and Target’s astronomical 700% e-commerce growth for the quarter, which helped its profits to jump 80%. However, it’s not just online sales for these massive retailers: Walmart, Target, and Home Depot saw same-store sales jump 9.3%, 24.3%, and 25% respectively. These companies continue to prove that retail isn’t dead, it’s just moving online.

A cat named ‘Depot’ has been living in a South Carolina Home Depot store for almost 20 years. She was almost evicted in 2013 but was allowed to stay following public outcry against it.

Sick of hearing about TikTok? Well too bad because we’ve got a hot new player in the mix to buy it this week.

Who wants to buy TikTok?

Everybody apparently! However, the newest confirmed player in the game is Oracle, which joins the ever-growing list of Twitter, Sequoia Capital, and frontrunner Microsoft. Oracle, the world’s second-largest cloud software maker, is looking to build a consumer-facing arm of its business, something which it has lacked in the past as it primarily focuses on corporate cloud contracts. The company has a spare $43 billion in cash lying around, which could be enough to close the purchase, while President Trump has also given his backing to the deal thanks to co-founder Larry Ellison’s close relationship with POTUS. Even though Oracle cannot hope to compete with the massive resources of Microsoft, should they enter a bidding war and the asking price be driven up, Microsoft might see the acquisition as too much of a risk and pull out. It’s a big “if” but this, paired with the President’s backing, could make Oracle a serious contender for purchasing TikTok — more serious than Twitter at least.

What’s better than adding a powerful brand to an already impressive portfolio? Acquiring a brand that’s alcoholic and part-owned by Ryan Reynolds of course!

One of the world’s leading alcohol brands, Diageo, acquired the Deadpool star’s ‘Aviation Gin’ in a $610 million deal; and the best part is that Reynolds will be sticking around as part-owner. One of Hollywood’s favorite sons, Reynolds’ gin brand joins the likes of Johnnie Walker, Captain Morgan, and of course, my personal favorite: Guinness. It’s a promising bet for Diageo, which recently reported an 8.7% net sales decline to $15.5 billion for fiscal 2020 on August 4, missing analyst estimates of $15.3 billion. Meanwhile, overall gin sales in the U.S. alone generated $918 million in 2019 revenue, according to the Distilled Spirits Council of the United States. Hopefully, this will be the ‘shot’ in the arm that rejuvenates Diageo’s ‘spirit’ of commerce — see what I did there? — and helps its stock rise once more, having fallen more than 15% year-to-date.

More than 160,000 pints of Guinness are lost every year in facial hair. I can confirm that 30% of that loss is attributable to MyWallSt staff alone (please don’t fact-check me on that last part).

The worst-kept secret on Wall Street was confirmed this week after Airbnb announced that it had submitted a draft registration to the Securities and Exchange Commission to go public. The company has yet to determine the specifics of the public offering, including share price and the number of shares to be offered. However, it is worth noting that Airbnb was recently only valued at $18 billion, nearly half what the company was worth in 2017. It’s definitely a surprising move considering that the travel industry has been decimated by COVID-19, sending Airbnb’s revenue net losses soaring to $400 million in Q2. And what’s a great way to make money fast to shore up losses? No, not a stock split, but an IPO. If we learned anything — or nothing? — from 2019’s IPO roadshow, people are more than willing to invest in a cash-bleeding tech giant with strong leadership. I mean, it worked out for WeWork, right?

Will an IPO change anything?

It should change a lot. Aside from the (hopefully) large amount of capital that will be raised by an IPO, Airbnb can officially start reporting its numbers on a quarterly basis and with much more transparency. Whether this is the right time or not to do so remains to be seen, but it looks like we’ll be able to purchase Airbnb shares by the time winter rolls around.

When the coronavirus pandemic first hit, Airbnb was forced to dish out roughly $1 billion in cancellation-related refunds.