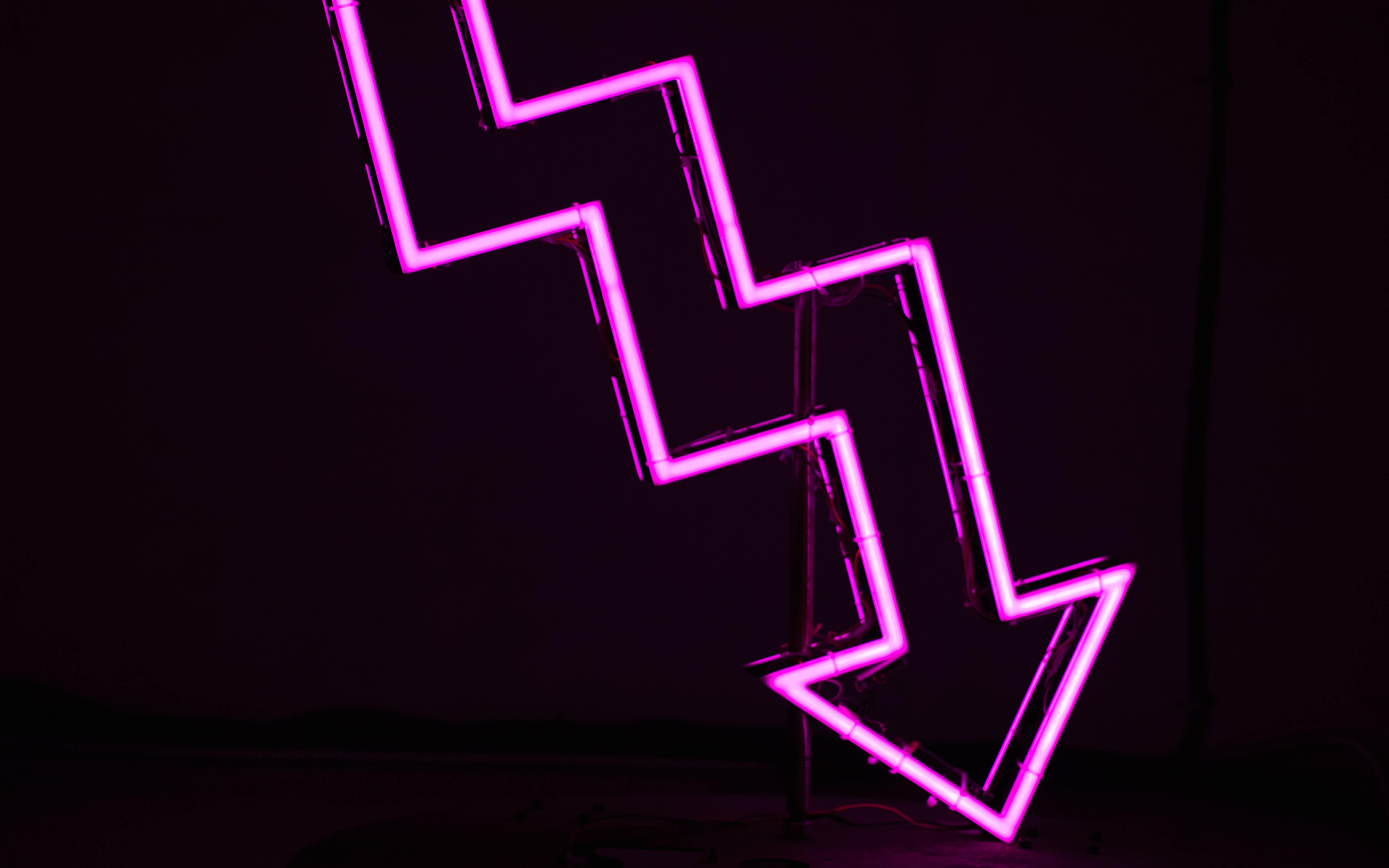 With Amazon currently hovering around all-time-highs, it seems we’re constantly bombarded with headlines like this.

Those kinds of headlines can fill investors with envy and regret, and, I believe, fuels overexcitement in new IPOs, with investors desperate to get in on the ground floor. They only focus on the outcomes, not the journey. It sounds so simple: invest in the IPO and just wait for the money to roll in. However, we know that that is just not the case.

From April to July 1999, Amazon stock dropped 42%. That’s a tough loss to take as an investor. By the time the stock had recovered in November, the tech-bubble was just about to burst. Over the next year, Amazon stock lost 93% of its value — going from $85 to under $6.

How many investors do you think dumped the stock during those two drawdowns? How many do you think had the composure to hold tight with the stock down 93%? Keep in mind, if a stock you own is down 93%, it needs to gain 1328% just to break even.

Of course, we now know that the stock did break-even and went on to become one of the best investments of all time. However, even after that 93% drop, it wasn’t all happy sailing. The company dropped 50%, 48%, 22%, and 24% over separate time periods over the next 16 years. Most investors simply wouldn’t have the stomach to stick it out with a stock like that for twenty years.

Amazon is far from an outlier in this regard. Netflix is another stock that regularly gets the hindsight headline treatment, but it too saw some extremely painful drawdowns over the years. In 2002, Netflix stock dropped 41%. In 2004, it dropped 74%. And in 2011, following the Qwikster fiasco, it dropped 76%.

Warren Buffett’s business partner Charlie Munger gave an interview to the BBC in 2012. The first question that the interviewer asked was “How worried are you by the declines in the share price of Berkshire Hathaway and the difficulties the company is in?”. Without even letting him finish the question, Munger responded:

"Zero! This is the third time that Warren and I have seen our holdings in Berkshire go down, top-tick to bottom-tick, by 50%. I think it’s in the nature of long-term shareholding, with the normal vicissitudes and worldly outcomes of markets, that the long-term shareholder has the quoted value of his holdings go down, by say 50%. In fact, you could argue that if you’re not willing to react with equanimity to a market price decline of 50%, two or three times a century, you’re not fit to be a common shareholder and you deserve the mediocre result you are going to get."

As long-term buy-and-hold investors, our goal should be to never have to sell a stock. That’s probably a bit unrealistic in practice. Peter Lynch once said if you get six winners out of ten, you’re doing a fantastic job. You will have to admit defeat at times and acknowledge that your investment thesis just hadn’t played out. However, price is only an indicator of what the market thinks and you shouldn’t let the market dictate your decision making. A large drawdown is certainly a signal that you need to re-evaluate your position, but it doesn’t mean you have to sell. It might even be an opportunity to buy more.