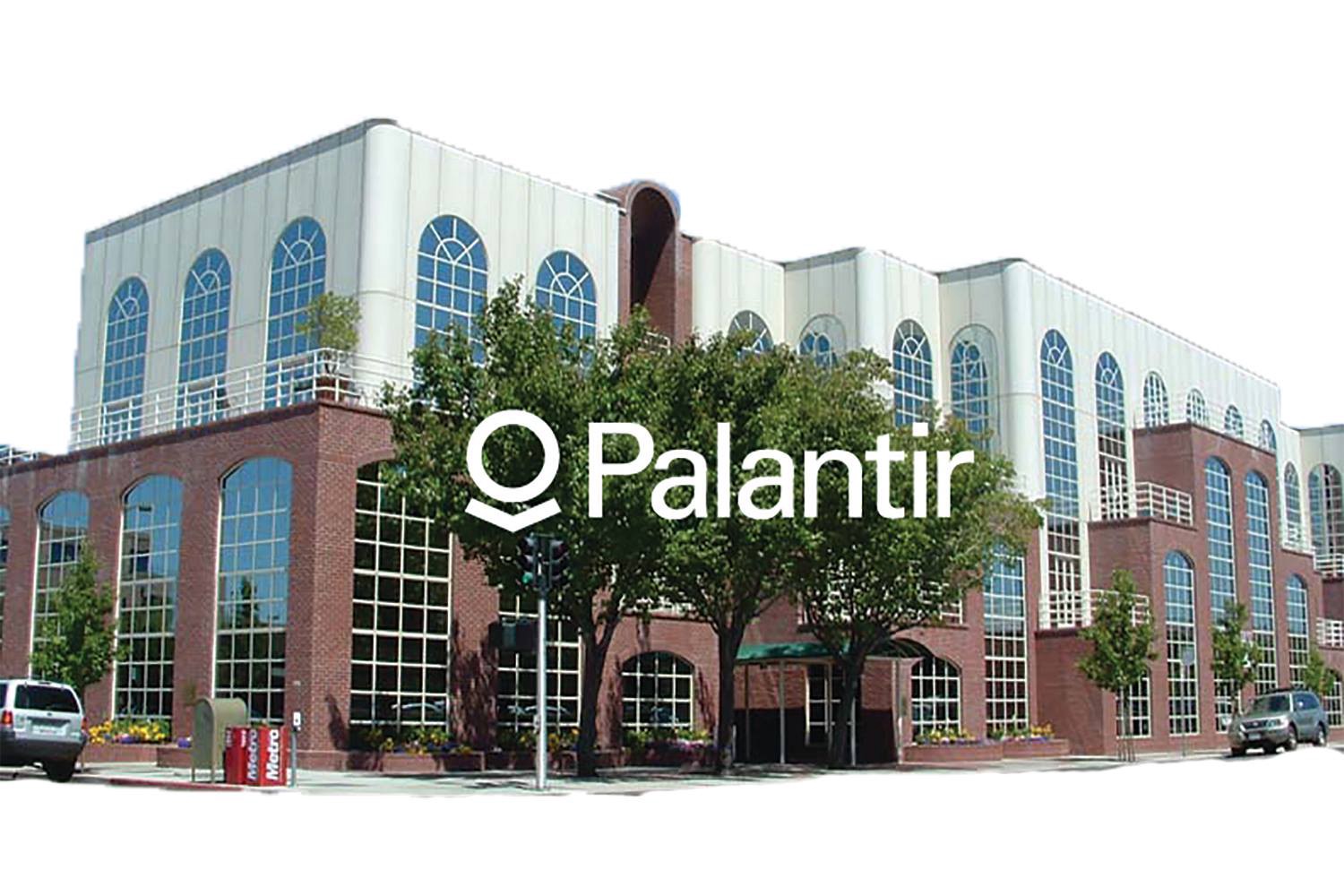 When MyWallSt was founded over 7 years ago, we spent quite a lot of time discussing the upcoming “hot-IPOs”. Most of these (Uber, Slack, Snapchat, Lyft, Beyond Meat) are now public companies, while Airbnb — probably the hottest of the hot IPOs — looks like it too will soon become available for retail investors.

There was another company in that list that most people have probably never heard of — or, if they have, probably know very little about. That company is Palantir, a big data company founded by, amongst others, Peter Thiel.

Last night, we got our first look at the inner-workings of Palantir as the company filed its prospectus. With the disclaimer that I haven’t had a chance to read through this entire 250-plus page document yet, here are some interesting things we learned about the business.

Palantir is a big data analytics company that was founded in 2003 by Peter Thiel, Nathan Gettings, Joe Lonsdale, Stephen Cohen, and Alex Karp (who is the CEO). The company’s first product, Palantir Gotham, was designed to enable users — the U.S. military — “identify patterns hidden deep within datasets, ranging from signals intelligence sources to reports from confidential informants”.

From that, Palantir developed Foundry, a commercial version of Gotham that “transforms the ways in which organizations interact with information by creating a central operating system for their data”.

Today, Palantir has 125 customers. One of their largest customers is The U.S Department of Defense — The U.S. Army, Navy, and Marines are all considered individual customers. The list also includes British Petroleum, Airbus, Merck, Credit Suisse, and the Danish National Police. That may seem like a low customer count but keep in mind that the average revenue per customer is $5.6 million and that the average revenue for their top twenty customers is $24.8 million. These are not small contracts. There’s certainly no Slack-style freemium self-service model.

This has caused significant customer concentration. The company’s top three customers (which are not disclosed) together represented 28% of the company’s revenue. Its top twenty customers represented 67% of total revenues.

Sticking with revenue, the company believes that their total addressable market (TAM) is $119 billion, broken down as $56 billion in the commercial section and $63 billion from government agencies. Revenue for 2019 was $743 million, up 24.8% from 2018’s $595 million. In the first half of 2020, the company generated revenue of $481 million — a 49% increase from the same period the year prior.

The company is far from profitable having lost more than half a billion in both 2018 and 2019. However, losses for the first half of 2020 are down substantially from the same period last year. In H1 2020, the company lost $164 million versus $280 million. So there are signs of significant operational leverage at play with the company saying that “the time required to install our software and begin working with a customer has decreased more than five-fold since Q2 2019 to an average of 14 days in Q2 2020.”

One of the more interesting elements of Palantir’s prospectus is the stance they have taken on data collection relative to Silicon Valley peers. The opening line of the S1 (which is always interesting) says, “Our welfare and security depend on effective software”.

The construction of software platforms that enable more effective surveillance by the state of its adversaries or that assist soldiers in executing attacks raises countless issues, involving the points of tension and tradeoffs between our collective security and individual privacy, the power of machines, and the types of lives we both want to and should lead. The ethical challenges that arise are constant and unrelenting.

The engineering elite of Silicon Valley may know more than most about building software. But they do not know more about how society should be organized or what justice requires.

Unlike, say Google, who have backed out of government contracts at the insistence of their staff, Palantir has certainly chosen their side. They are an American business with America’s geopolitical interests in mind. That includes refusing to do business with the Chinese communist party or host their platforms in China — which, as they note in their S1, will limit their growth prospects.

I’m sure this will ignite fierce debate amongst smarter people than myself regarding the ethics of data mining and how data can/will be weaponized going forward. Without taking a personal stance (yet), I’m excited by the prospect of knowing more about Palantir’s operations and the investment opportunities that will soon be available to us.