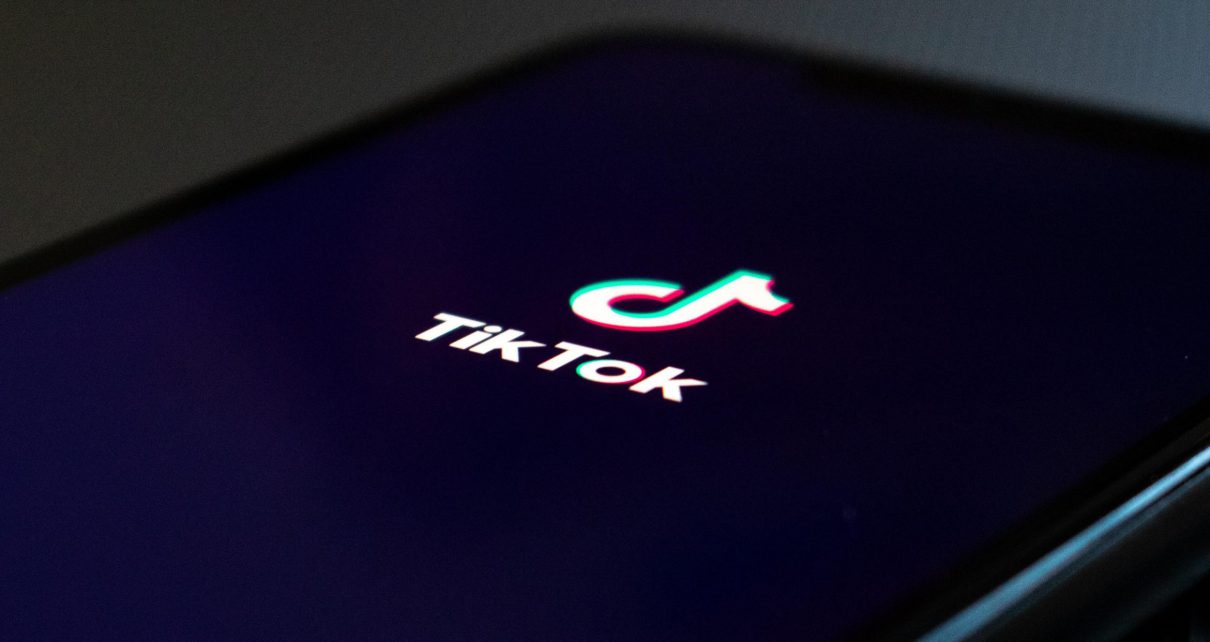 Apple’s stock split had far-reaching consequences on the Dow Jones index with a number of companies making way for new members.

How did a stock split cause this much change?

This week, I have seen the Dow described as a “bizarre and antiquated measurement of market performance” because Apple’s split will see its weighting in the index drop from 12.2% to 2.99% — despite it causing no change to the company’s actual value. This is due to the Dow basing its weighting on the price-per-share of each stock that does not account for overall market capitalization. Because of this, the 30-company index will see its tech-sector weighting fall, prompting the decision to rejig its membership. Drugmaker Amgen will replace Pfizer, Honeywell will replace Raytheon, and the big shock is Salesforce’s replacement of the index’s oldest member, Exxon Mobil. The symbolic move highlights the changing face of business as what was the largest company in the world in 2013 now finds itself out in the cold. Meanwhile, the Dow remains the only major U.S. index to have not recovered its pandemic losses yet this year, though as of this morning it is only 1.4% off.

The Standard Oil Company was created by John Rockefeller and others in 1870, from which Exxon and Mobil sprouted, eventually merging in 1999.

If you find that headline confusing, then you know exactly how I felt when news broke that Walmart — *double checks article* — yes, Walmart, is now in the mix to buy TikTok

Thursday was a busy day for the TikTok merry-go-round. CEO Kevin Mayer quit in the morning, then news outlets reported that an acquisition deal announcement was imminent, and then from way left field, Walmart formally entered the race to buy the short-form video service. In a statement, the big-box retailer said TikTok’s integration of e-commerce and advertising “is a clear benefit to creators and users in those markets.” What’s more, Walmart said that it’s teaming up with Microsoft in its bid, but as of yet, they have not confirmed the details of such a partnership. It was reported that Walmart had previously wanted to buy a majority stake in TikTok but the U.S. government demanded a tech company that could secure the data to be the lead investor. TikTok is set to choose between the Microsoft-Walmart offer and a bid from Oracle in the next 48 hours. I’m still holding out for a Netflix bid in the eleventh hour.

If he wanted to, Amazon CEO Jeff Bezos could buy ten TikTok’s with his current wealth. Pity there's no way that antitrust regulators would let him.

Airbnb’s IPO filing last week appears to have opened a floodgate of companies looking to go public this year, and very few of them are making money.

Which big names are going public?

What better way to list out these companies than to include their 2019 losses: Snowflake ($358 million), Asana ($119 million), Unity Software ($163 million), Sumo Logic ($92 million), and many more. Elsewhere, the actual profit-making Ant Group, backed by Alibaba founder Jack Ma, filed for an IPO on both the Hong Kong and Shanghai stock exchanges in what is expected to be the world’s largest public offering. While I’d love to discuss them all, I must give my main focus to Palantir. The secretive data analytics firm is staying out of the spotlight and opted to directly list, meaning that it will not involve the sale of fresh shares like an IPO. Palantir became infamous for selling big-data software to the government that helped to surveil citizens and conduct warfare. Though it has lost more than $1 billion in two years and has never been profitable, shares could become available as early as September 24.

Though traditionally largely public sector, Palantir revealed that 53% of its contracts are now private sector, highlighting its plans for growth.

A world that relies heavily on videoconferencing got a rude awakening on Monday after industry leader, Zoom, suffered a severe outage.

What happened to Zoom?

Schools and businesses everywhere experienced a pandemic-era nightmare on Monday when Zoom abruptly went dead for almost three hours. Between 9 AM and 12 PM ET, Zoom’s estimated 300 million daily meeting participants were left in the dark. The timing was less than ideal since many schools across the U.S. were just starting online instruction after a summer surge in the coronavirus pandemic scrapped many plans to reopen physical classes. Zoom did not disclose the cause of the problem, which appeared to hit both coasts of the U.S. especially hard, but investors were less-than-impressed as shares fell almost 3% during regular trading. This is the first major roadblock that needs to be tackled in a post-pandemic world, and although services such as Facebook and Amazon go down all the time, few have become so crucial to companies, government, and education as Zoom that their absence can spur widespread panic.

If you canceled your Zoom subscription back in its early days, it would lead to the subscriber getting a personal email from CEO Eric Yuan himself

Shares in Starbucks rose more than 5% on Tuesday after the coffee chain’s stock was upgraded to buy from hold by analysts based on sales potential. However, this isn’t the real reason for its rise! No, the real catalyst for a ‘Bucks revival is the Pumpkin Spice Latte. Starbucks began selling PSL’s — that’s what the cool kids call it —  across the U.S. and Canada on Tuesday in a shock move that made it the drink's earliest release ever. Also returning is the Pumpkin Cream Cold Brew, an iced-drink topped with pumpkin cream cold foam and a dusting of pumpkin spice that Starbucks launched in 2019. Despite the fall menu coming at a time that is — hold the gasp — not fall, these seasonal items have become a major branding point for Starbucks in recent years as well as fuel for a host of online jokes and memes about the pretentiousness of the drink.

But wait, weren’t they beaten to it?

Unfortunately, other companies also seem to think such a revolting recipe is a good idea, with rival Dunkin’ rolling out its own fall lineup last week, including its own first-ever PSL. I can’t quite comprehend the obsession here, so I’m going to leave you with my favorite new joke: “I spilled my Pumpkin Spice Latte, and now a bunch of ants are making brunch plans and doing yoga.”

The not-so-humble PSL has been a bestseller on the Starbucks menu for almost two decades, with more than 400 million sold since its 2003 inception.