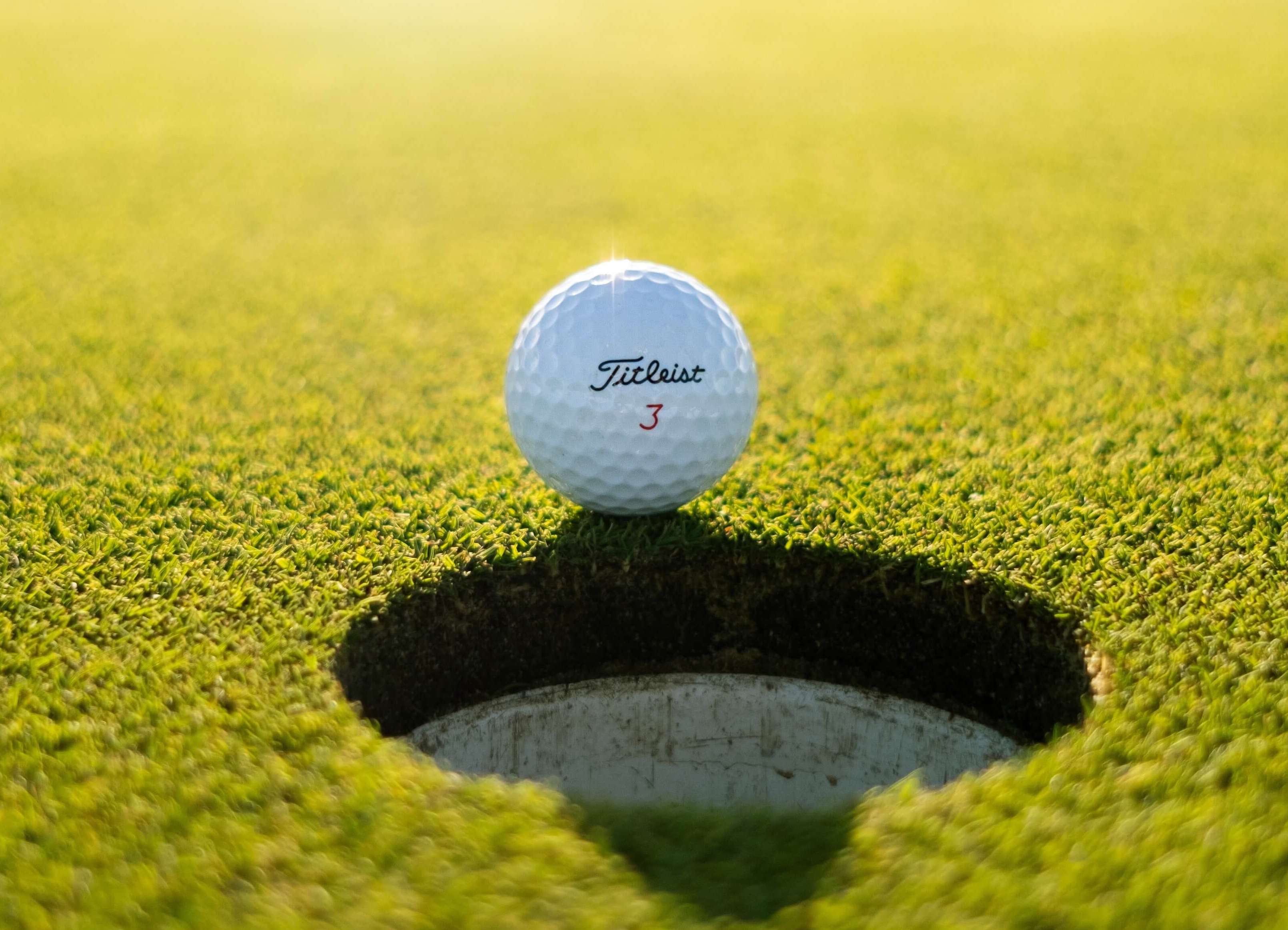 (Just a reminder that both Tesla and Apple have completed their 5-1 and 4-1 stock splits today, so don’t freak out if you think you’ve just lost a shed-load of money.)

The television show South Park is accused of being overly crude (which is fair), but its humor is often grounded in some very astute insights. Take, for example, an episode from 2007 focused on the success of the video game, ‘Guitar Hero’. In the episode, the children have become obsessed with the game, dedicating hours to improving their scores and having all their friends over to watch them play. Randy, a father of one of the children, sees an opportunity to connect with his son and brings out his guitar, explaining that he can teach them how to play the songs for real. The children are not impressed, preferring to play the simulation rather than learn a new instrument.

Video games are immensely popular (particularly amongst younger males, but not restricted to them). A lot of the time, you do see a rather unnerving blurring of the line between the virtual space and reality. A key function in a lot of games, especially role-playing games, is the ability to create one’s own avatar. One can make their avatar shockingly similar to their real-life self and often has to make decisions about what skills to outfit them with — strength, agility, speed, even luck. Of course, our avatar doesn’t have to look exactly like us. It can look how we’d like to view ourselves. Maybe it’s a bit taller, or more attractive, or with bigger muscles. In games like ‘Grand Theft Auto’, one can spend a few hours in the gym making their character stronger, pumping virtual iron to achieve that six-pack that may have eluded us in real life.

My younger sister was once obsessed with a game franchise called ‘The Sims’. In this, you created an avatar, got them a job, built a house, got married, and had kids. You could level up your character by practicing the piano, running on a treadmill, or reading books. If you didn’t feed your avatar it would die. If you didn’t spend enough time with your significant other they’d ask for a divorce. Over 200 million copies of ‘The Sims’ have been sold worldwide.

Experts say the joy of video games is the instant gratification we receive. Having played video games for most of my life, I wouldn’t quite call it instant, but I understand the point. The part of video games that make them so enjoyable is being able to watch your character level up in real-time. You could spend hours in the gym every day and after a while, you’ll start seeing results. In video games, you can see them happen right in front of your eyes. And if you can’t see them, there’s a little sidebar that ranks your abilities with a points system. Strength 12. Speed 4. Luck 10.

Outside of the world of video games, there’s a sport that mimics this leveling up. Take golf, another game very popular with males of all ages (and a growing number of women). In golf, you start with a handicap of 36. This is for people who can barely hold the club. As you practice and get better, you can reduce your handicap. This allows golfers of varying levels of skill to play together, but it also establishes developmental goals. A golfer might start the year with a goal to reduce his handicap by six strokes. For this, he might consult a pro, invest in his gear, or spend countless nights at the driving range. Then he’ll get to tell his buddies, “I used to play off 18 but now I play off 12”.

With smartphones and fitness trackers, there’s been plenty of attempts to bring this level of gamification to all parts of our lives. With gyms still not fully open, I purchased an app called “Couch to 10K”. This app promises to take a typical couch potato and get them running 10 kilometers in a few months. It does this by breaking up that lofty target into manageable steps. The first day you run for five minutes. The next day you run for five minutes, then walk for five minutes, then run for another five minutes. Before you know it, you’re running for half an hour. As you progress you collect virtual badges. Some of them are pretty meaningless like the “Hidden Athlete” badge, other’s denote some important milestones like the “3km” badge.

Similarly, I’m also trying to learn Portuguese. For this, I’ve downloaded an app called Duolingo. Again, it’s all gamified. You progress through categories with different levels and the questions get harder as you go. There are experience points and achievements. You earn “gold” for completing challenges (I’m still not sure what you use it for). Both these apps are transposing the video game experience on real-life skills.

If we were to transpose the video game experience onto investing, what would that look like? How would we level up over the course of our investing lives?

I think that’s a pretty good cookie-cutter approach to get from zero to level 10. At this point, you’d probably have to pause and realize that there are many routes you can now take. You could decide to maintain a fairly hands-off approach or you could become an investing junkie. You could decide to own 10 stocks or 100 stocks. You could try and build a broad knowledge or you could specialize in a certain sector. There’s no set route. It’s a personal journey that you construct yourself. Whatever the challenges you set yourself is up to you.

We’re doing this so we can become better investors, but also better people. Some routes are tougher than others, but they all lead us towards that goal. If you try to think of your investing self as an avatar, you can construct them as you wish. What’s important is that we’re always leveling up, always getting that little bit better.