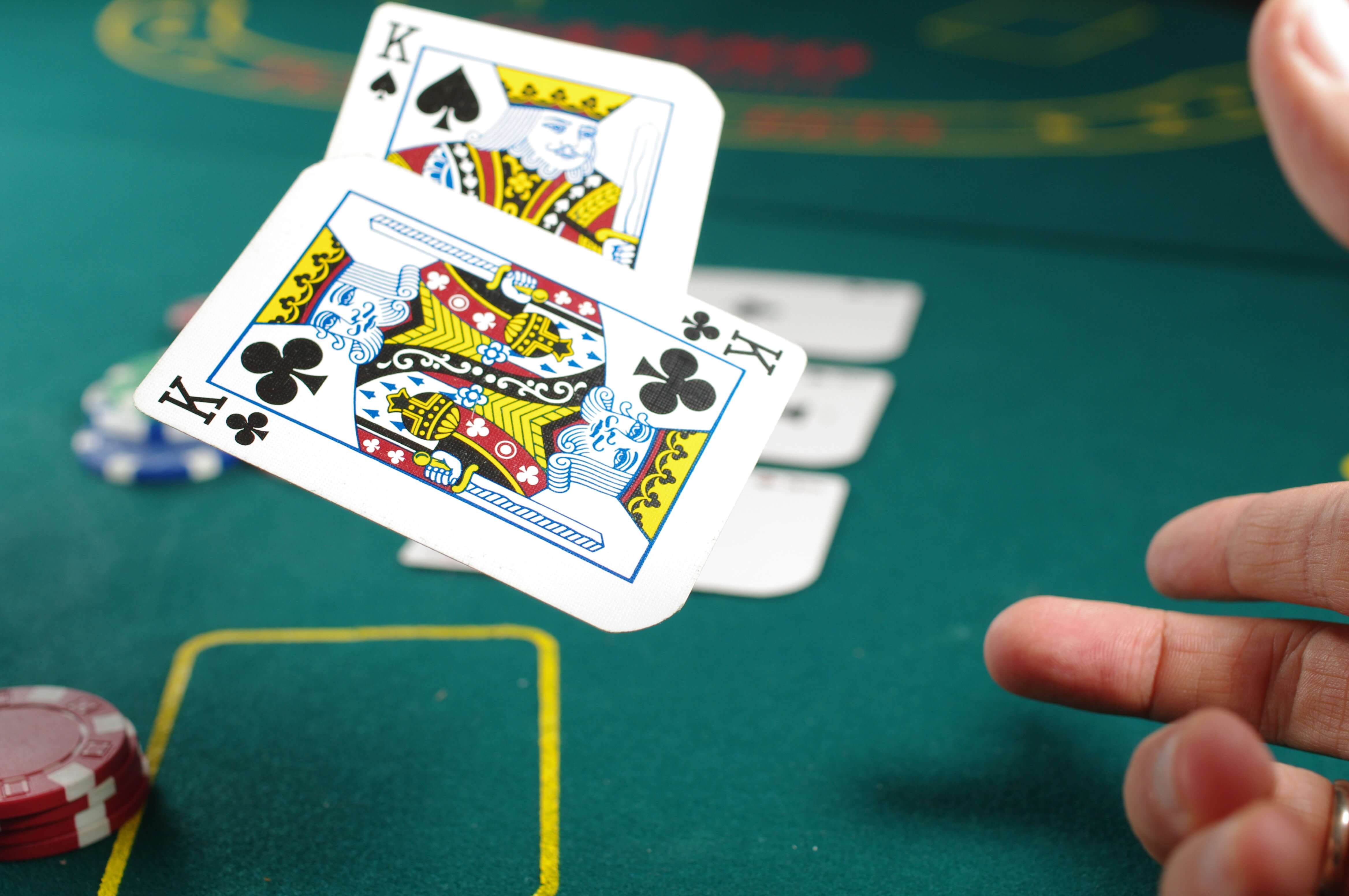 How Poker Can Make You a Better Investor

For most people in the know, it was the 2003 World Championships in Las Vegas where the game of poker was changed irrevocably. This was because the aptly named Chris Moneymaker, an accountant from Georgia who had won a seat in the competition through an $86 online poker tournament, beat the seasoned pro Sammy Farha in the finals to take home a $2.3 million pot.

Why was this such an epochal moment for a game that has been around since the 19th century? In what has retroactively become known as the ‘Moneymaker Effect’, poker exploded in popularity following Moneymaker’s success, buoyed by the revelation amongst many small-time players that they too could join the bigwigs at the high-stake table and maybe even win.

Another effect of this ‘Moneymaker Effect’, however, has been the formalizing of the game into a science. A game that was once the epitome of instinct and brinkmanship has been stripped down to its base parts and rebuilt again with the understanding that, if you carefully apply basic principles of probability and clear judgment to the game, you can become very successful.

In her recent book, ‘The Biggest Bluff’, the psychologist (and now accomplished poker pro) Maria Konnikova states that poker represents “the ineffable balance between skill and chance that governs life.” In order to become a better poker player, you must minimize the effects of chance on your game — the effects of something that you never had control over anyway — and maximize the impact of your skill.

So how does this translate to investing?

Well, it could be argued that it not only applies to investing, but to every decision you make. In her fantastic book ‘Thinking in Bets’, the World Series of Poker bracelet winner Annie Duke asserts that all decisions you make in your life — from the house you live in to the career you pursue — are similar to a bet at a poker table: using incomplete information to make a call under conditions of uncertainty. The only difference is that poker offers you instant feedback on your decision (i.e., you win or lose the hand) whereas real-life decisions often take much longer to play out.

But I’m not a life coach, so let’s get back to investing. A study inventively called ‘Hedge Fund Hold ‘Em’ found last year that hedge fund managers who do well in poker tournaments enjoy significantly better fund returns. Susquehanna International Group, one of the world’s largest quantitative trading firms, was founded by six college friends who figured that the skills they learned at the card table could be applied to the markets.

Incomplete information to make a call under conditions of uncertainty. Are we talking about poker or investing? It could be both. It is both.

Here are a few things that poker can teach you about investing:

1. Failure is crucial to success.

No, I didn’t rob this off an inspirational poster, but it is one of the most important things to reconcile yourself with if you plan on investing. Not all of your stock picks will work out. You will end up losing money on certain holdings. Just as it’s nigh on impossible for a poker player to win every single hand, it’s impossible for you to always be right.

If you’re looking for perfection, you better look elsewhere.

Ultimately, the hope for all long-term investors is that the success of their winners will counteract the disappointment of their losers many times over. However, there are lessons to be taken from your losers, including the opportunity to figure out what went wrong. Was it a lack of proper research on your part, or just plain old bad luck?

This leads us on to the next point…

2. How do you react to losing?

“Everyone has a plan until they get punched in the mouth.”

Investing, like poker, feels easy when you’re winning. Take the past few months for example, where it seems like you could have thrown a dart at a list of stocks and still pick a winner. Streaks like this are good for your portfolio, but not so good for your temperament.

Losing money, however, teaches you a lot about yourself. How do you react when things aren’t going to plan? Do you double-down to try and recover your losses? Do you bail at the first hint of danger? Do you pack it in altogether? Or do you stick to the plan you set out?

This is probably the most difficult one to get your head around: a good result is not the same as a good decision.

Duke uses the Seattle Seahawks’ loss in the 2014 Super Bowl as a great example here. With only 26 seconds left on the clock and in need of a touchdown, the Seahawks’ quarterback was instructed to pass the ball. This pass was intercepted, the Seahawks lost, and the decision was branded the “worst call in Super Bowl history”. According to Duke, however, only 2% of passes are typically intercepted in that situation, which means that it wasn’t the decision that was bad, just the result.

The same goes for investing, where you could do your due diligence to the nth degree only to be thrown a curveball from left field and have everything upended (do I even need to make the COVID-19 example?).

A bad result doesn’t always mean the underlying thesis was bad. Sometimes, these things just happen. It’s the investor that can accept this and stick to their guns that will experience the most successful long-term.