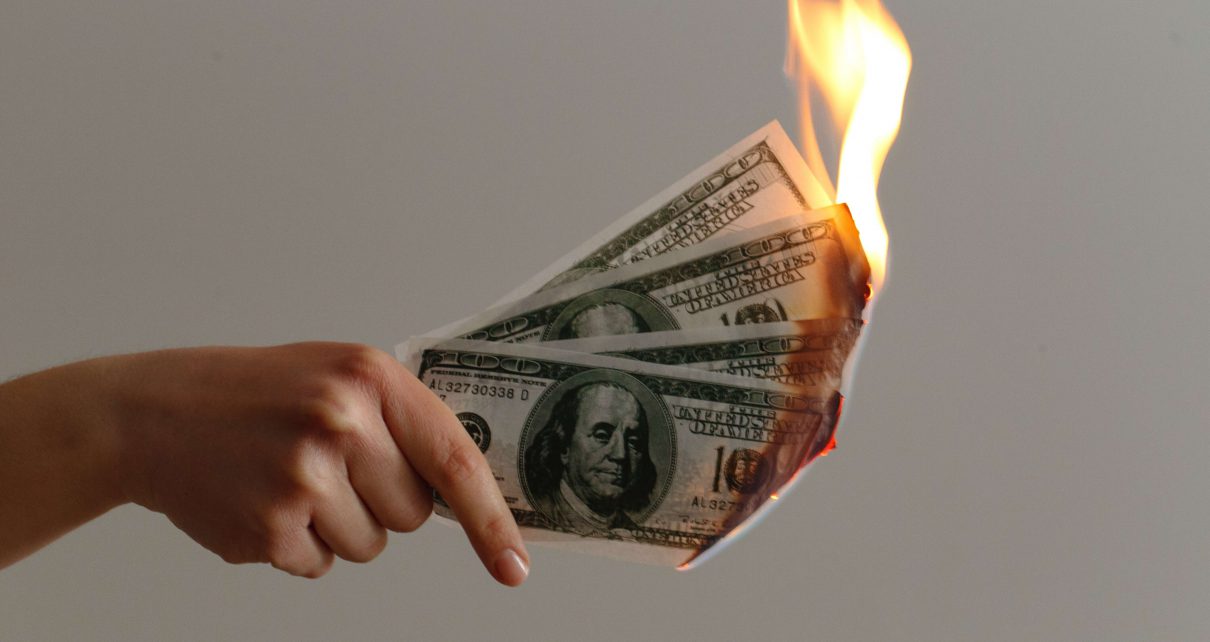 Can We Panic Now?

The teleconferencing software leader has had its problems in 2020, but making money and gaining users has certainly not been one of them

How did Zoom perform in Q2?

What a difference one week can make. Just seven days ago, the Five on Friday contained a story about Zoom’s very public outage, and now they look like the hottest property on Wall Street again. The teleconferencing software business posted a whopping 355% year-over-year revenue growth for Q2 on Monday to hit $663.5 million, with EPS of $0.92 far surpassing analysts’ expectations. The elephant in the room of ‘reasons why Zoom stock is skyrocketing’ is, of course, COVID-19. What happens to Zoom’s 148.4 million monthly active users if things go back to ‘normal’? Recent surveys show that 76% of global employees wish to remain working from home for at least an average of 2.5 days per week, and Zoom sits at the forefront of this revolution. The sky's the limit for Zoom which is up roughly 455% YTD.

Zoom’s market cap is now larger than what Cisco’s was in 2011 when founder Eric Yuan left the company because they wouldn’t back his video-conferencing app idea.

I thought that I’d be bringing you confirmation of TikTok’s acquisition by a U.S. company this week, but alas, another twist in the saga may have jeopardized the sale entirely.

What’s happening with the TikTok deal?

Oracle, Walmart, et al. may never get a chance to purchase TikTok’s U.S. operations judging by the latest reports from China. While confirmation of a deal was expected to be announced on Tuesday, what we got instead was news that TikTok’s all-important ‘For You’ page algorithm may fall under China’s new export-controlled items list. This means that any sale of this crucial line of code must first get the approval of the Chinese government, and by all accounts, that approval may not be forthcoming, making this deal significantly less appealing to any prospective buyer. The ‘For You’ page is the heart of TikTok’s appeal; it’s the product that lets you scroll for hours and still find new and interesting content. What seemed so cut-and-dry a week ago is suddenly a sodden mess, with genuine concerns that the deal won’t be closed before the September 20 negotiation deadline.

It’s not Tik Tok, it’s TikTok. This has been bothering me for weeks now as genuinely respected journalists and bloggers alike continue to misspell a word we now see daily. Come on people!

August to October is traditionally the worst time of the year for the stock market, but the S&P 500 clearly forgot to check its calendar — that is, until Thursday’s drop...

How good was August?

If you invested in the benchmark S&P 500 index, August was very good! In fact, you’d have to go all the way back to 1986 to see a better return on investment. The index jumped 7% last month, bringing its recovery since mid-March lows to nearly 60% and putting it on its longest bull run since 2018 with five months of back-to-back gains. The index hit fresh all-time highs this week, alongside the runaway Nasdaq, which is up more than 30% YTD. These recent gains have been largely tech-driven, which is why the less tech-exposed Dow Jones has trailed its counterparts so far in 2020. However, Thursday saw the market do a complete u-turn as the Nasdaq fell more than 5%, with the Dow Jones and S&P 500 falling 2.8% and 3.5% respectively following a marketwide tech sell-off.

Technology companies make up more than 25% of the entire S&P 500 index, with the next largest sector represented being healthcare at 15%.

Ever wanted Amazon to drop a large, Bezos-branded brown box on your head as you go about your day, mowing the lawn and minding your own business? Well, you might be in luck.

What’s with the intense opening?

There’s something about flying Amazon drone bots swarming our neighborhoods that’s got me feeling a little uneasy. However, if you’re not a paranoid conspiracy theorist like me, then the Federal Aviation Authority’s decision to approve Amazon drone deliveries this week will come as great news. The e-commerce giant has been working on drone delivery for years, but it has been slowed by regulatory hurdles. Last year, Amazon unveiled self-piloting drones that are fully electric, can carry 5 pounds of goods, and are designed to deliver items in 30 minutes by dropping them in a backyard. Amazon said that the approval is an “important step,” but added that it is still testing and flying the drones, and did not update us as to when it expected drones to make deliveries to shoppers. If anyone is looking for me, I’ll be in my bunker wearing a tinfoil hat and waiting for the inevitable robot invasion.

Amazon is actually just the third company to win FAA drone approval in the U.S., after UPS and an unnamed Google-owned business, believed to be its ‘Wing’ service.

I wrote about this story earlier in the week with the sole intention of squeezing as many basketball puns into the headline as possible, and this was the outcome: “Getting Michael Jordan On Board Proves A Slam Dunk For DraftKings”. Not my best work, but I think two puns isn’t bad, so see if you can spot them. Anyway, this is a real story about the six-time NBA champion joining the DraftKings’ board on an advisory role, sending shares up 8% on Wednesday. The Hall of Famer is expected to offer his expertise on sports company strategy, product development, diversity, equity and belonging, marketing activities, and other key initiatives, according to the company’s release. The move also offers DraftKings the opportunity to work even closer with the NBA, as its most prolific son ties his legacy in with the online sports betting industry, which seeks to establish itself in the U.S., especially as more states seek to legalize the practice.

Why is DraftKings really doing this?

Let’s be honest, the real reason is that the corporate office wants to get a ringer in on its team for the company’s annual retreat basketball tournament. Say what you want, but even at 57 years of age, I reckon MJ could still do a job on the court.

Michael Jordan originally planned to sign a deal with Adidas before joining Nike, but his parents talked him out of it.