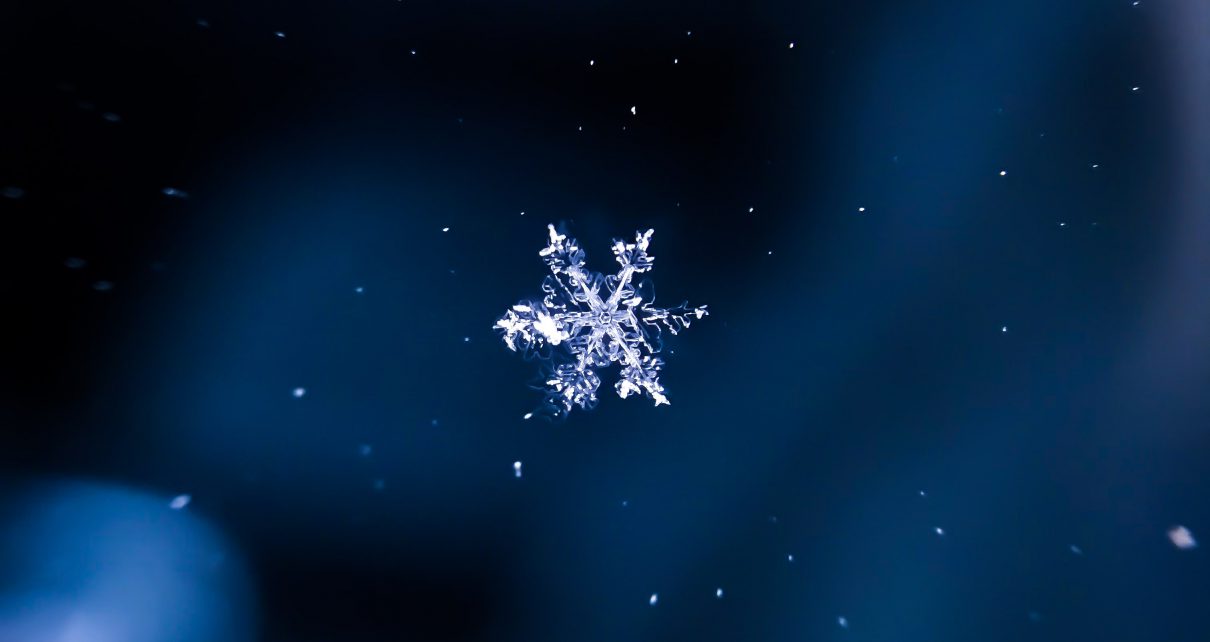 The hype train rocketed out of the station this week when Snowflake’s IPO produced previously inconceivable first-day results.

Why such a dramatic intro?

I’m a writer, we have a flair for intensity, and I felt that Snowflake’s 111% stock price surge on its opening day warrants a dramatic introduction. The stock began trading at $245 per share on Wednesday and closed at $253.93, having been priced at $120 a day earlier. However, even that lower price was far higher than the $75 to $85 range it proposed at the beginning of September. This insanity truly began last week when it was reported that Warren Buffett and Salesforce agreed to purchase $250 million in shares at the IPO price concurrently. Well, the Oracle of Omaha has himself quite a following and suddenly everybody wanted a piece of the previously relatively unknown cloud data company. By the end of day one, Snowflake was trading at 175x its sales ratio, making it the largest software IPO ever by that metric.

For the majority of retail investors who bought in this week: Snowflake offers a cloud-based data storage and analytics service that allows users to store and analyze data using cloud-based hardware and software.

At last we have a decision as bachelor TikTok unveiled this week that it was giving its rose to lucky contestant Oracle, not Microsoft.

What prompted this decision?

The likely reason is that any deal with Oracle appears to be a partnership rather than an outright sale of U.S. operations, including its all-important algorithm, as would have been the case with Microsoft. Walmart has even managed to get in on the action and will also take a stake through a partnership with Oracle. The chosen agreement should instead allow TikTok to remain intact, with Oracle and Walmart instead serving as glorified babysitters in what is essentially a hosting deal rather than a sale. However, they won’t celebrate just yet as President Trump has told reporters that he wants to see an agreement in which ByteDance, TikTok's Chinese parent company, loses its majority stake in the app. However, should Trump approve the deal, plans have emerged for TikTok to publicly list on the U.S. stock exchange within the year. Given the sheer scale of Snowflake’s IPO this week, TikTok and its estimated $50 billion private valuation would likely take the crown of most hyped IPO ever.

Having covered this story for weeks, I am officially out of interesting Oracle or TikTok facts, but did you know that the letter Q is the only letter that you will not find in the name of a single U.S. state?

What are you talking about Jamie?

On Tuesday, Social Capital Hedosophia II, the blank-check company associated with investor Chamath Palihapitiya and Virgin Galactic, announced that it will merge with Opendoor, taking the private real estate startup public in the process. The transaction comes during a wave of market interest in special purpose acquisition companies, or SPACs, which exist solely as publicly-traded entities in search of a private company to combine with, taking the private entity public without the hassle of an IPO. More than $1 billion is being invested by the SPAC in order to help Opendoor “build a legacy company”, in the words of Palihapitiya. According to reports, Opendoor will have an enterprise value of $4.8 billion in the deal, including an equity value of around $6.2 billion and around $1.5 billion in cash. It’s an exciting deal for Opendoor, which buys houses to sell as a middleman, much like Zillow Group and Redfin.

Even without an iPhone to show off Apple had a whole lot going on at its exciting, albeit quiet, fall product launch.

What’s new in the Appleshere?

We’ve got two new iPads, two new Apple Watches — including a cheaper SE version — and a state of the art exercise bike! Just kidding Peloton fans, there’s no exercise bike and no need to panic… yet. There is, however, a new interactive fitness service called — drumroll please — Fitness+. In the words of our Head Analyst and serial Peloton addict, Rory: “Peloton has nothing to worry about. It integrates with in-home devices, has live classes, makes the hardware, and has strong networking effects. Apple just monetizes what you can get on YouTube for free.” I guess we shouldn’t tell him about the new ‘Apple One’ bundle then, which finally gives Apple subscribers the option to pay a once-off fee per month for Apple TV+, Music, News, Fitness+, and much more. It’s clear that Apple is investing heavily in its services model as it seeks to pivot from an overreliance on the iPhone, of which a new model will be unveiled next month.

Last week’s edition of the Five on Friday contained a story so full of hope and optimism that it would bring a tear to a glass eye. I am of course referring to Nikola’s ‘great new hope’ deal with General Motors that could have actually seen the Tesla competitor come close to, you know, actually selling a product. Alas, not 5 minutes after I pressed send on that newsletter did a story break about how Nikola was now being investigated by the SEC for fraud. The accusations came from a published article by the Hindenburg Report, which accused Nikola of being “an intricate fraud built on dozens of lies”. The gist of the article was that Nikola had no way of producing its promised electric trucks and that founder Trevor Milton and his brother — who is head of Infrastructure — had no experience or expertise in the field. Since then, Nikola stock has plummeted and the SEC has stepped in to investigate the company for the wide-scale deception of investors.

So is Nikola screwed?

Not yet, because the SEC still has to uncover any wrongdoing. However, one thing that is not looking good is its “Nikola One In Motion” video from last November which showed a Nikola Truck cruising down a highway. Turns out that the truck was towed to the top of a hill and filmed rolling down. A pretty clever deception if true, it must be said.

Nikola's debut semi-truck was first showcased 4 years ago and it has produced only prototypes thus far. The company claims to have 14,000 orders but has yet to actually sell a product.