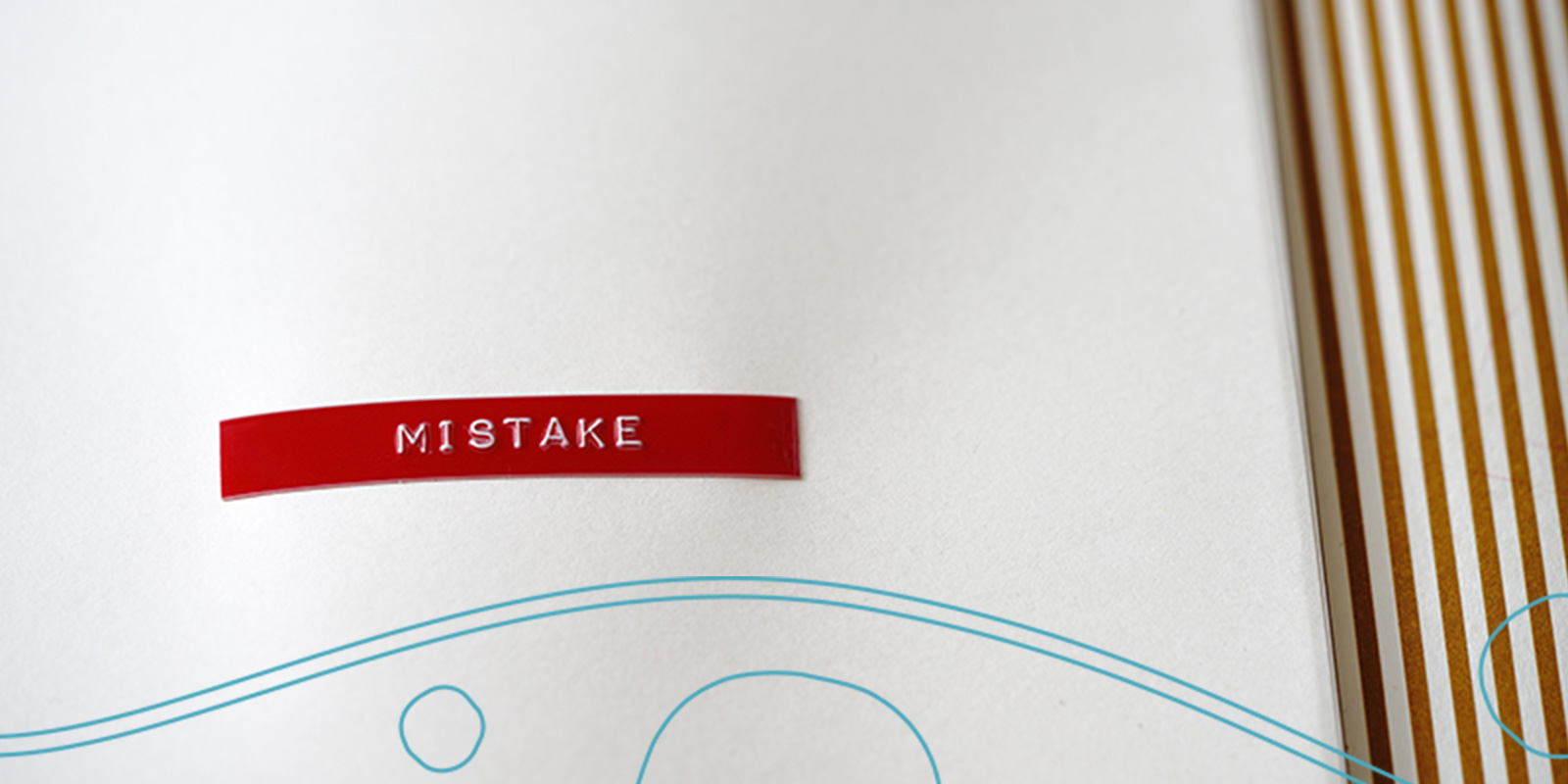 The Most Money You Can Lose

Back in the ‘70s, two guys named Steve started a computer company. You may have heard of it. What you may not have heard is that there was a third man in the room when the world’s largest public company was founded: Ronald Wayne. Wayne was tasked with providing the early days of Apple with ‘adult supervision’ and overseeing mechanical engineering and documentation in exchange for a 10% stake in the company.

Considering that Jobs and Wozniack were both in their early 20s and broke, Wayne quickly became concerned that he may be personally on the hook for any debts the company would incur. His worries got the better of him and just 12 days after the company had been formed, he took his name off the contract and sold his shares back to the Steves for $800. I shudder to think what that would be worth today.

As investors — day traders aside — we are told that the most money you can lose when buying a stock is the value of your original investment. If only this were the case. Unfortunately, you can actually lose a lot more than this. I’m talking about selling too early. It’s a topic we’ve broached a number of times and yet remains as paramount as ever to our long-term investment strategy here at MyWallSt.

As Warren Buffet said: “Investing is simple, not easy.”

We constantly talk about the benefits of a long-term buy-and-hold strategy, but outside of our personal portfolios, that’s all we can do: talk. It is up to you to actually implement the strategy yourself and while it may be simple, you’ll find it’s certainly not easy.

If you ask any experienced investor, including Emmet Savage, what the biggest mistake in their investing career was to a person they will tell you it was selling a great company too early. Whether it’s a less than stellar quarterly report, a change in leadership, or perhaps a dodgy new product launch, sentiment can turn swiftly on a public company. When the talking heads on your TV are all bleating to abandon ship and there’s a big red mark staining your otherwise pristine portfolio, this is when a long-term investor’s mettle is really tested.

If you had bought Amazon stock in 1999, you would have had to watch it languish for 8 years before it started providing any sort of return on your investment. It would then go on to grow 4,000% from that point. Now think of the number of investors in that 8-year span who gave up hope on this online bookstore stock that just kept going sideways. If they had held fast, or even just forgot about it, they would be sitting on a life-changing investment today. Do you think the person who sold Amazon in 2004 is thinking about the 30% loss on their original stake or the money they would have made if they just didn’t sell?

Ronald Wayne and Amazon are two examples of the dangers of getting out too soon and letting your emotions dictate your actions. In Wayne’s case, he had assets and his house to worry about if this computer company didn’t take off. Luckily for you, your only concern is how much you invested in that company. When you realize that this isn’t the most money you can lose from an investment, it will make it easier for you to hold long-term.

Surprisingly, Ronald Wayne says he doesn’t regret his decision to leave Apple in the early days. I’ll leave you with a quote from the man who left a 10% stake in Apple on the table that shows money is far from everything in this life: “I was 40 and these kids were in their 20s. They were whirlwinds — it was like having a tiger by the tail. If I had stayed with Apple I probably would have wound up the richest man in the cemetery.”