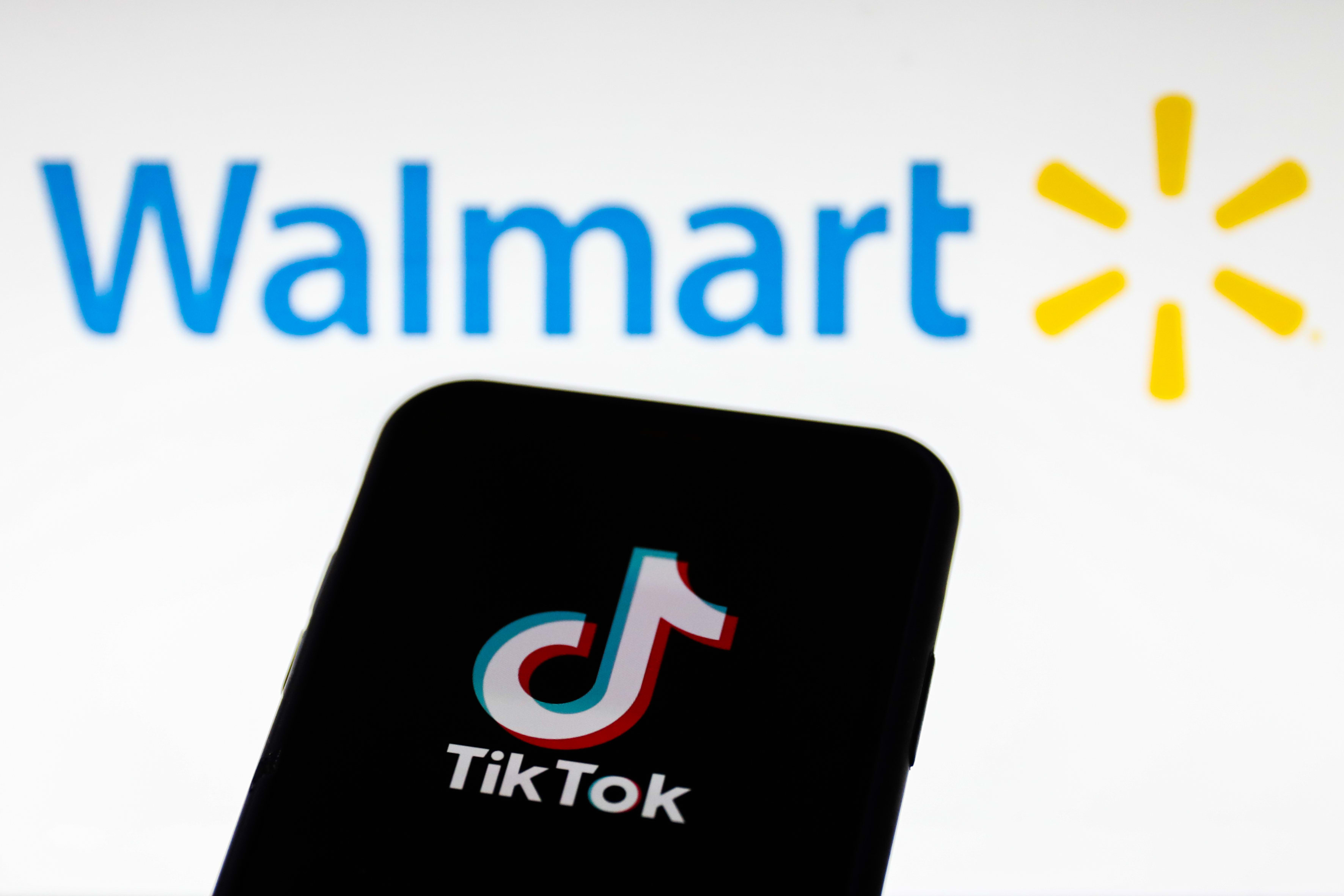 I feel like all we have talked about in recent weeks is TikTok, and finally, we may have an end in sight as Oracle and Walmart have been chosen as partners.

Our Head Analyst Rory spoke about the reasoning behind why Microsoft or Oracle would want to buy TikTok in a recent Insight, and the long story short of it was, well, because nobody else can. What followed was a host of memes that perfectly encapsulated the sentiment towards these ‘boomer’ companies buying the hottest tech property on the market which specifically targets ‘Gen Zers’, my favorite of which can be found below:

It now looks like Oracle will take a 12.5% stake in TikTok, pending approval from Beijing, but many of us have glossed over the other factor in the deal; Walmart’s 7.5% stake in the business. Like many, my first reaction to this was an equal mix of amusement and confusion.

Why does a retailer want to get involved in a youthful tech company?

And then I did my research, and my conclusion led me away from the funny memes and towards a quote that I shamelessly lifted from Morgan Housel’s new book, ‘The Psychology of Money’.

This world is full of obvious things which nobody by any chance ever observes.

Oracle and Microsoft battled it out for TikTok’s elusive algorithm and all the complexities that entail, with Oracle eventually settling without it. Now though, Oracle has the tricky task of babysitting a Chinese tech company that has the White House breathing down its throat. Regardless of how valuable TikTok will eventually be, it doesn’t come free of numerous headaches.

In steps Walmart, your friendly local megachain with almost 5,000 stores nationwide. We’re not sure how much its 7.5% stake in TikTok will cost, but with Walmart’s cash on hand as of Q3 coming in at $16.9 billion, and with annual revenue of $500+ billion, I think they can afford it.

Going back to our Sherlock Holmes quote, Walmart has spotted the obvious upside to owning a part of TikTok without all the complexities:

Although it’s known for its big-box stores, Walmart has an advertising business that resembles Amazon’s, albeit on a much smaller scale. On Walmart’s own website, advertisers can sponsor their products to appear prominently in search or on product detail pages. It also has a display advertising network, which lets advertisers reach Walmart customers both on the retailer’s own digital properties and off-site, whether that’s on other websites or on social channels like Instagram or Pinterest.

Walmart is not hiding the fact that it wants to take on Amazon, having launched its Walmart+ service to rival Amazon Prime, and a fleet of fresh new trucks to match. Its advertising hand, Walmart Media Group, boasts about its “massive scale” and “massive reach” to advertisers, claiming that 160 million customers visit its stores or website every month and that 90% of U.S. households have shopped at Walmart at least once in the prior 12 months.

However, according to its 2020 annual report, Walmart Media Group and its ‘massive reach’ only account for less than 1% of annual net sales.

TikTok’s estimated 50 million daily U.S. users present Walmart with a massive opportunity to boost its advertising business. For example, last year, Marc Anthony True Professional saw sales of a hair curling product increase 60% at stores like Walmart and Target after they were the subject of viral TikTok videos showing off the product.

Walmart now has 7.5% of the most engaging platform for young people on the planet right now. It can control — somewhat — the platform that defines cultural trends and use that data to inform its retail and e-commerce business. Though the amount of influence Walmart will have on advertising in TikTok will unlikely be total, it is sure to be enough that it will have an edge over the competition.

No worrying about antitrust, algorithms, or U.S.-Sino relations, just a plain ol’ advertising boost. And if you still don’t think that’s a big deal then you should watch ‘The Social Dilemma’ on Netflix, and you’ll really begin to understand how influential social media can be.

Any deal is still up in the air right now, but if you ask me, this boomer stock is playing a very clever long game.