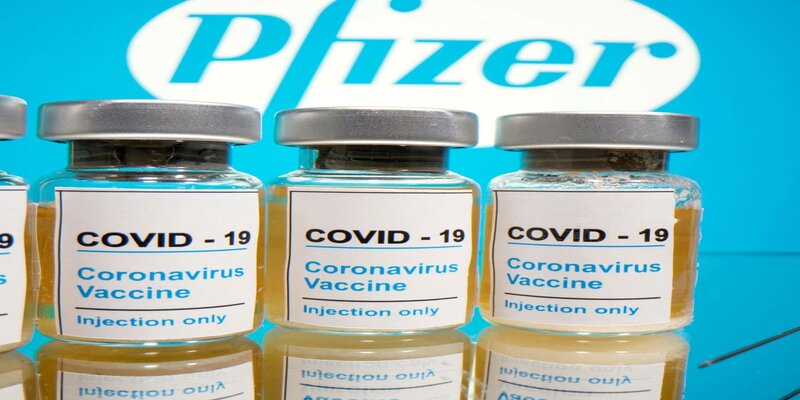 As if the electric vehicle hype train needed more hyping up, California’s governor signed an executive order on Wednesday that would ban the sale of gas-only cars by 2035.

What’s with these electric feels?

California’s governor, Gavin Newsom, signed the executive order in a bid to combat the effects of the climate change crisis. The move comes as the state battles historic wildfires, following a summer of record-high temperatures. “We can’t continue down this path,” Newsom said in a statement. While this would traditionally have ruffled a few feathers, especially around the Detroit area, modern society’s attitude towards electric vehicles has shifted somewhat. Tesla, Rivian, et al. are so in right now. Even Ford Motors got in on the California craze, stating that it’s “proud to stand with California,” and reiterating that it’s in the process of trying to “electrify our most iconic nameplates like the F-150 and the Mustang Mach E." Even Volkswagen has an all-electric SUV now, which it unveiled on Wednesday, proving that Elon Musk doesn’t have exclusivity over this red-hot market. California won’t be the last state to introduce such legislation, while more than 15 other countries have made similar carbon-reducing promises this week alone, including China.

Scottish inventor Robert Anderson created the first electric-powered vehicle prototype in 1832, but it proved too inefficient and expensive at the time.

Even as I wrote this story I realized that I was wearing no less than four items of Nike clothing, and given its blowout Q1 report this week, it seems like everyone else was too.

Was Nike’s quarter really that good?

Nike just did it! Now that I’ve gotten that painful wordplay out of the way, I can stress once more: YES, Nike’s earnings were that good. Revenue soared for the quarter to $10.59 billion versus $9.15 billion expected while earnings per share came in at $0.95 versus $0.47 expected. Not only that, but digital transactions jumped a whopping 82%, helped by a 6% bump in Chinese sales. Apologies for drowning you in numbers, but when they look this good, it’s hard to resist. The upside to this pandemic has been that it has forced Nike to up its already strong digital game. It has also kept it from doing the awkward ‘will they/won’t they’ with annual guidance, and just providing it: CEO John Donahoe predicted sales to be up in the high single digits to low double digits from a year earlier. At the end of the day, there’s every sportswear brand in the world, and then there’s Nike, and they’re still at the top of the pile.

EKINs — "NIKE" spelled backward —are designated company proselytizers who communicate with retailers and partners on the latest products and reinforce the brand's image. Many of them have the Nike swoosh tattooed somewhere on their body.

The moon, the sun, and the stars! These are the things Tesla CEO Elon Musk likes to promise us, and the company’s annual ‘Battery Day’ parade was no exception.

How long until we get to Mars?

Ok, so we weren’t really promised the moon and the stars, but we might be getting better batteries soon… That’s pretty much the same thing, right? Elon Musk really didn’t hold back with the promises, but there was a recurring theme of ‘down the line’ that left a disappointing taste. Take his news about affordable cars: “About 3 years from now, we’re confident we can make a very compelling $25,000 electric vehicle that’s also fully autonomous.” And then there are the new batteries which Tesla promises will deliver 50% more range than the current units, though we won’t see them until at least 2022. There was one bright spark as Musk predicted that 2020’s delivery growth would be in the 30%-40% range, which would fit the company’s record guidance of 500,000 units sold given earlier this year. Unfortunately, words are just that, and Tesla investors want innovation now. This sentiment was evidenced in the company’s stock prices continued spiral throughout the week.

Randomly selected attendees of this year’s Battery Day event got to observe the podium from their own Tesla model cars in a unique bid to socially distance the event.

Honestly, I’m starting to think that my cheap shots on Nikola could be unwarranted as nobody deserves this kind of punishment. But then I get over it and keep punching anyway.

Not quite, though when I saw that Nikola founder and Executive Chairman Trevor Milton had left the company this week with $3.1 billion of stock in tow, I was immediately reminded of the Gif you see above this article. At a certain point, surely Nikola Motors just can’t take any more? Milton left the company following allegations of fraud and an ensuing investigation by the DOJ and SEC against Nikola, which has left the company’s stock price tanking and investors running for the hills. Stephen Girsky, an experienced industry vet, former vice chairman of General Motors, and member of the Nikola board will take over Milton’s role effective immediately. In a somewhat Adam Neumann-esque manner, Milton left some vomit-inducing parting words on Twitter before he deleted his account: “I will continue to spread love everywhere I go and I hope you do as well – for blessed are the peacemakers.” I give Nikola a month.

Back in 2015, I sold my scrapheap 2001 Ford Ka for just $400, meaning that I have officially sold more vehicles to-date than Nikola Motors.

What happened to Echelon Fitness this week is akin to the scrawny kid facing down the school bully and telling them: “my big brother is going to beat you up”, before turning around and realizing that they never had a big brother in the first place. Still confused? Exercise gear maker Echelon on Tuesday launched its $500 EX-Prime bike in a bid to take on Peloton, calling it “Amazon’s first-ever connected fitness product.” The only problem was, Amazon had nothing to do with it! On Tuesday evening Amazon denied it was ever involved in a partnership with Echelon or the Prime bike, telling the company to stop selling the Prime bike and change its branding. Hilariously, Amazon also appears to have pulled the product from its website, listing it as “currently unavailable.” This embarrassing fiasco forced Echelon to backtrack and claim that it was built to sell exclusively on Amazon, not exactly “in collaboration”.

Perhaps distancing yourself from Amazon isn’t the worst thing…

On second thought, Echelon may want to disassociate itself from Amazon right now following its virtual hardware event on Thursday night. Though the usual products were on display such as new Fire TV devices and Echo Dot home assistants, one Big Brother-esque product stood out: Amazon’s Ring drone, which autonomous flies around your home with a camera recorder to prevent break-ins. *shudder*. If you buy one of them, best keep your bathroom door locked...

In keeping with Echelon’s view of the world, I myself have started a podcast in collaboration with Tom Brady, Jeff Bezos, and Netflix. I haven’t told any of them yet, but I think it should be fine. Take that Joe Rogan!