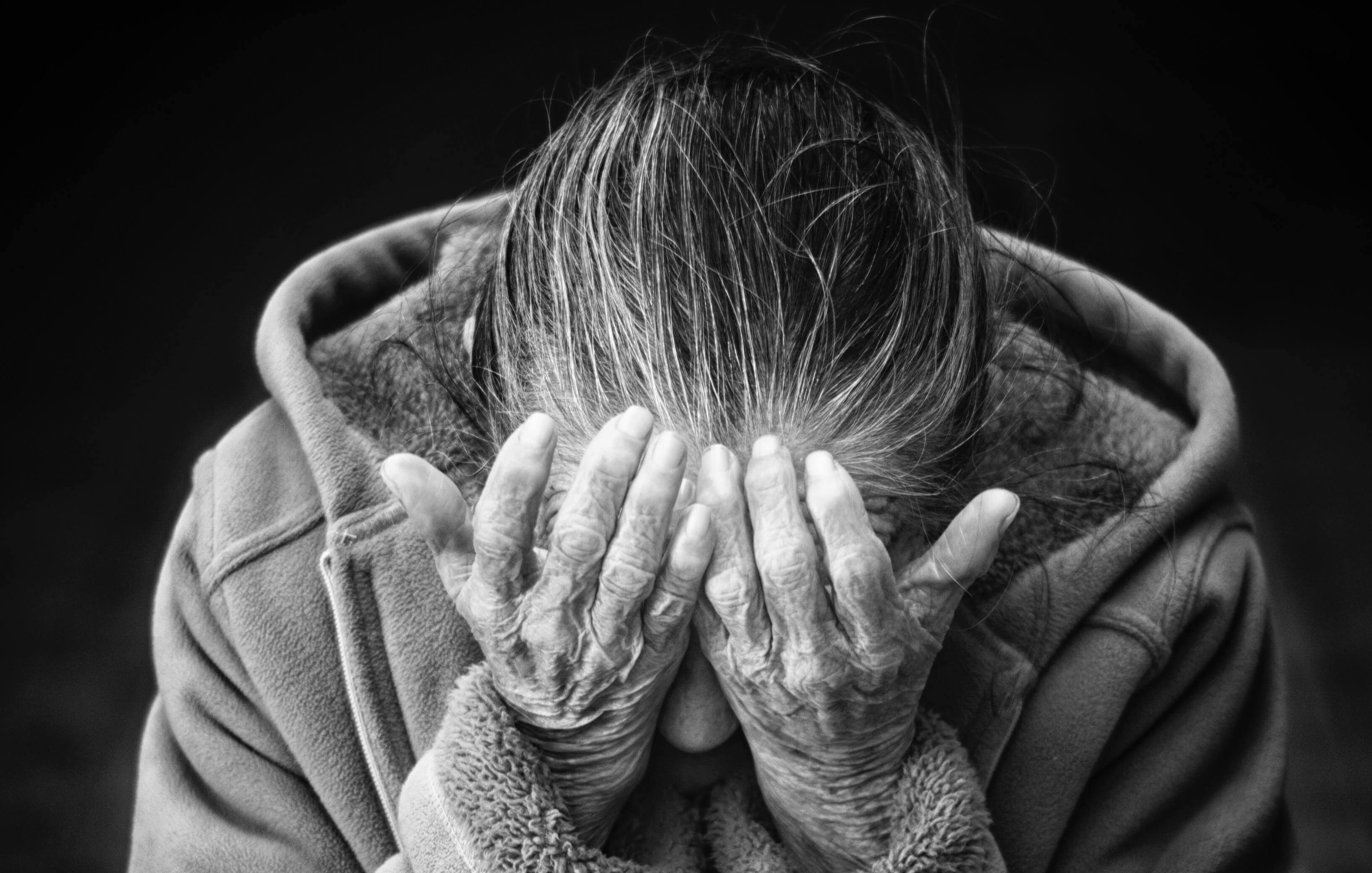 The Kübler-Ross model was first introduced by Swiss-American psychiatrist Elisabeth Kübler-Ross in her 1969 book ‘On Death and Dying’. Though most people have probably never heard of it, it’s almost certain that they’re aware of it. It’s more popularly known as the Five Stages of Grief.

Kübler-Ross postulated that people who are dealing with tragedy (the loss of a loved one, for example) went through 5 stages of emotions — denial, anger, bargaining, depression, and finally, acceptance. It’s worth noting that the model has been widely criticised as lacking empirical evidence, however, it’s managed to become an established part of the lexicon and so will serve our current purposes.

Everyone, everywhere, has been impacted by the current pandemic. However, while this is a globally-shared experience in one sense, it is going to be different for each person. Some people have been very fortunate. They haven’t lost family members or friends. They have been able to keep their jobs. Millions of others have not been so lucky. Some have reached an “acceptance stage”, if we want to call it that, understanding that their lives will likely never be the same – that this is the “new normal”. Others are still in denial.

Those who have accepted it have made big changes in their lives. They’re adapting to their new realities. This was a large part of our investing strategy over the last few months. We saw the impact that CV-19 has had on things like e-commerce penetration, for example, and invested accordingly. We’re also seeing people invest money in their homes — Home Depot had one of its strongest quarters ever, with double-digit sales growth across almost every segment. Kitchens was one of the segments that didn’t see such robust growth, as people don’t want to commit to large jobs when they are essentially trapped in their homes.

Businesses are also going through major changes. I’m sure if you look around your locality, you’ll see some have responded proactively. Several restaurants have put flexiglass barriers between tables, for example. Looking at larger businesses, the kind we are investing in — companies like Google and Twitter — quickly told staff that they would be working from home for the rest of the year (and now longer).

So what stage are those businesses in the stages of grief, by which I mean, where are they in terms of acceptance?

The next earnings season will tell us a lot. Last time around, we saw how companies like Zoom had seen a huge uptick in demand for their products. This was to be expected. It was the kneejerk reaction — offices had to be closed, communication became crucial. At the same time, there were worries about the impact on the business’s finances. Companies wanted to hoard cash rather than spend. Now, many businesses are going to have to start thinking about the long-term.

My initial suspicion is that over the next earnings season, we will see a strong uptick in cloud-based enterprise solutions being adopted across the board. Many businesses that had been planning on adopting such solutions at some point in the future will now be forced to prioritise implementation. The stocks that I’m most curious about are the likes of Salesforce, Slack, PagerDuty, and Atlassian. Cybersecurity will also be interesting — the likes of Crowdstrike, Okta, and ZScaler will all be on my watchlist. Some of these businesses didn't see the expected spike in the first earnings round post-CV-19, but perhaps as we move along the path towards acceptance of a new reality, they will this time around.