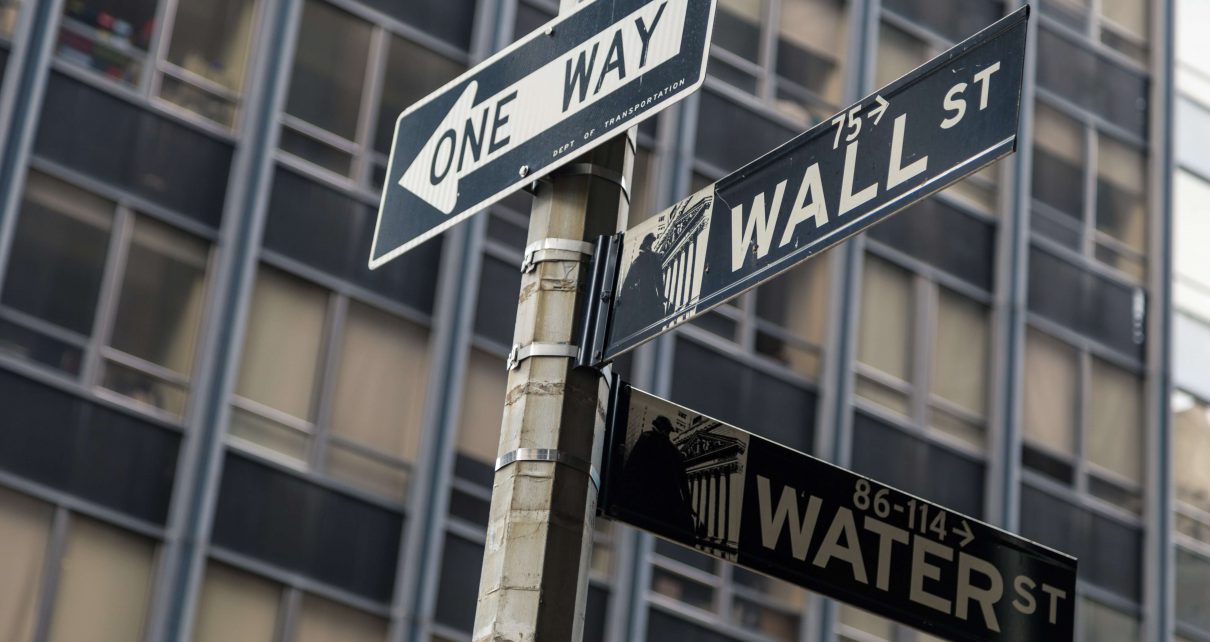 Earnings season is fast approaching. Many of you will have been through several of these before but for some, it will be an entirely new experience.

Here at MyWallSt, we have a mixed view of the quarterly earnings cycle. On one hand, it’s extremely useful for us as analysts to get this level of insight into these companies every twelve weeks. Seeing how a business is progressing and executing on its strategy is vital for us to be able to make well-informed recommendations to our members.

However, as we have noted before, the requirement for companies to go through the reporting ringer four times per year has its downsides. It encourages leadership teams to focus on short-term wins rather than long-term success. This is great for traders who make their money in times of volatility. It’s bad for the long-term investor who is thinking about the next 5-10 years. The London Stock Exchange only requires a report every half-year and many prominent investors, including Warren Buffett, have called for similar requirements in the United States. Keep in mind that if you are going to own a business for ten years, a quarterly report only represents one-fortieth of your ownership of that company — 2.5% of your journey.

Nonetheless, as long-term investors, we should take this opportunity to look at the books of the companies we own (or maybe ones we’re planning to buy) to see how they are executing on their plans. Given the current economic climate, it will also be important to see how businesses are balancing their book in the midst of so much uncertainty. Forward-looking guidance might not be too useful considering we’re looking into a very unclear future thanks to the coronavirus, but as noted in a previous Daily Insight:

As always, we provide MyWallSt members with brief overviews of the main earnings news every morning in our Market Headlines, as well as more in-depth insights in Daily Insights like this and the ‘Our Opinion’ section on every stock page. However, if you want to do some digging into a company yourself, here are some of the main things to look out for:

Revenue — also known as the ‘gross income’ or ‘top line’ of a company’s earnings — is the total amount of money earned by a company in the last quarter. Revenue gives the broadest sense of how a company has performed over the past three months and gives the investor a good sense of the demand out there for a company's goods and services. Don’t be surprised to see some huge increases in revenue figures from businesses that are benefiting from the CV-19 pandemic — the work from home stocks, the e-commerce industry, and cloud-based enterprise solutions.

Finally, I would recommend picking one or two businesses and listening to their earnings call. I’ve written a piece on the best way to approach this here.