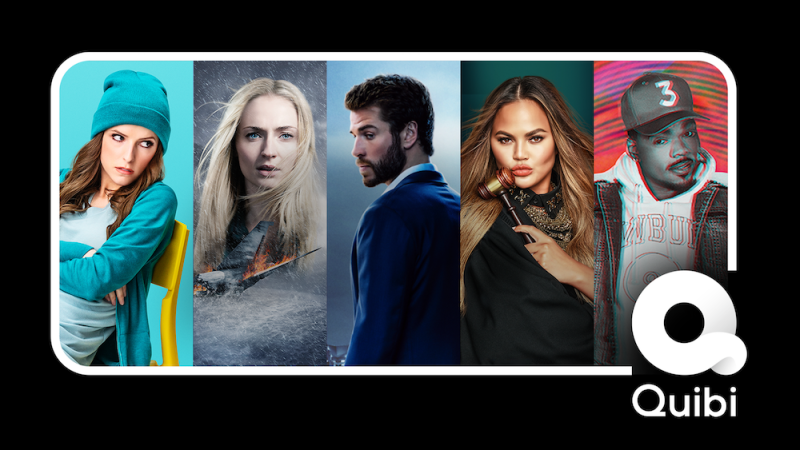 What We Can Learn From Quibi

In July, I authored a piece titled The Curious Case of Quibi in which we took a look at Jeffrey Katzenberg’s newest venture. The conclusion of the piece read as follows:

It’s still very early days for Quibi and Katzenberg remains convinced that the company will be a huge success. However, I’m not convinced. What you have here is a company that, on paper, checks all the boxes. They have a visionary founder, respected backers, top Hollywood talent, and plenty of cash — yet, the whole concept just doesn’t seem to make sense intuitively. Sometimes with investing, you need to ignore the trappings of success and listen to your gut.

Just over three months later, Quibi has announced that they will be winding down operations. Reports suggest that after a mass exodus of users following the end of a lengthy free trial, the company, which had raised $1.75 billion to generate content, had brought in a mere $3.3 million in subscription revenue. Katzenberg allegedly tried to sell the platform to Apple, TimeWarner, and Facebook with no success, and couldn’t even find a buyer for the content that had been produced.

There have been many theories. Some have suggested that Katzenberg and Whitman were a bit naive to think they were the people to launch a revolution in digital streaming entertainment. From Benjamin Wallace, writing for Vulture:

People have wondered why Katzenberg and Whitman, in their late and early 60s, respectively, and not very active on social media, would believe they have uniquely penetrating insight into the unacknowledged desires of young people. When I ask Whitman what TV shows she watches, she responds, “I’m not sure I’d classify myself as an entertainment enthusiast.” But any particular shows she likes? “Grant,” she offered. “On the History Channel. It’s about President Grant.”

Last night, in a statement on Medium, Katzenberg and CEO Meg Whitman wrote: “we feel that we’ve exhausted all our options. As a result, we have reluctantly come to the difficult decision to wind down the business, return cash to our shareholders, and say goodbye to our colleagues with grace.” It went on to say the lack of success was because  “the idea itself wasn’t strong enough to justify a standalone streaming service or because of our timing.” This is an evolution from Katzenberg’s previous statement in which he said, “I attribute everything that has gone wrong to coronavirus”.

To lay the blame for Quibi’s failure on coronavirus is a hard sell. Having people trapped in their homes would suggest that new high-quality content would be in demand. Other streaming services have launched in that time, meanwhile, Netflix has continued to see subscriber growth despite a slowdown in production. Katzenberg argued that Quibi content was supposed to be digested while people were out and about, queuing for coffee or waiting for the subway. And I believe it is here where the problem lies.

Katzenberg’s idea was a typical Hollywood idea — anything can be improved with higher production values. When Katzenberg saw the mobile phone, he saw an incredible machine that could deliver high-quality content to millions of people on the go. If he’d looked a little harder, he would have realized that it’s also an incredible machine that can produce high-quality content by millions of people on the go. Sure, it’s not all starring Hollywood A-listers with award-winning cinematography, but the quality of content out there being made by some of the people on TikTok and Instagram and YouTube is outstanding — and free.

Furthermore, Katzenberg clearly didn’t understand the power of the algorithm. TikTok succeeds because it doesn’t need to decide what content people want to see. It’s users tell them what they want to see every ten seconds. That’s hundreds of more data points than Netflix would get from one of its users watching a half-hour show. TikTok has, what Scott Galloway has termed, “signal liquidity”. Furthermore, TikTok doesn’t need to hire creators — with millions of users creating content every day, it’s inevitable that great creators will emerge.

About a week before the official launch of Quibi, actress Gal Gadot assembled an all-star cast to record a version of John Lennon’s ‘Imagine’ to be released on social media. The cast included Kristin Wiig, Jamie Dornan, Will Ferrell, Mark Ruffalo, Natalie Portman, and a host of others. Intended to be an uplifting anthem against the encroaching fear of a worldwide pandemic, the song was roundly and rightly mocked as one of the most cringe-inducing displays of celebrity naivety. What’s so utterly shocking about it is that no one in the inner-circle of these stars asked, “Hold on, what the hell are you thinking?”

With $1.75 billion on the line in Quibi, how did no one not step in and stop the madness?