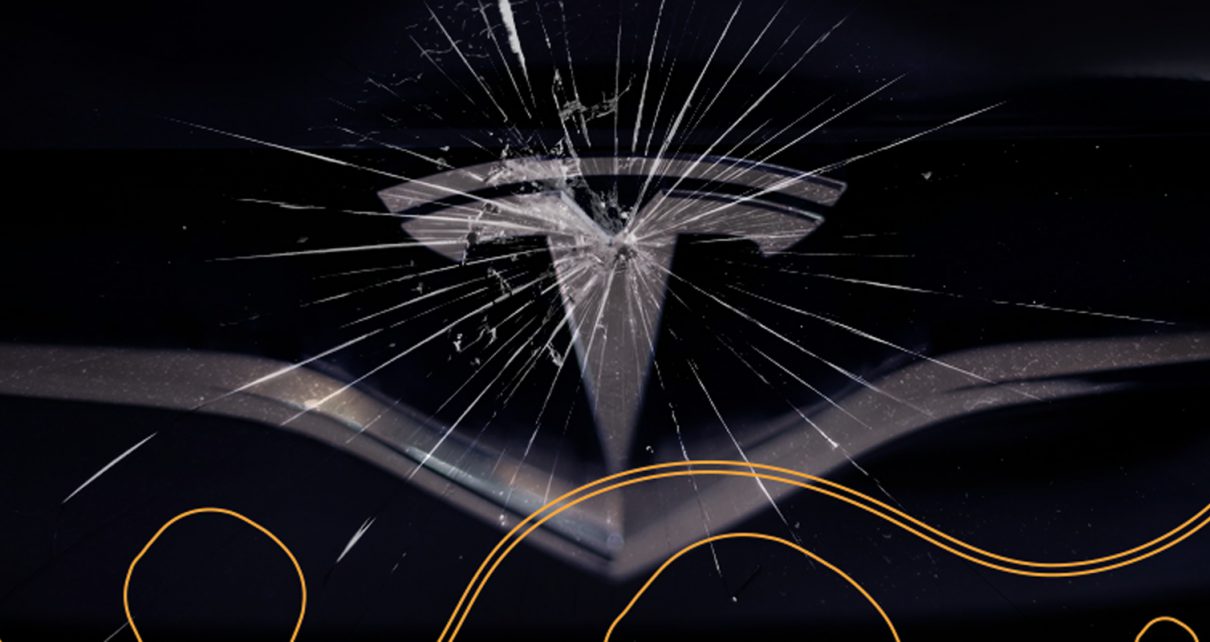 The Danger Behind Tesla’s Profits

Roughly this time two years ago, back when air travel wasn’t such a big deal, I was flying from Amsterdam to London. I had a weekend with friends planned and didn’t want to bring too much, so I charged my phone and naively left my bank cards, boarding pass, and anything else I could back home because all of this was on my iPhone XR.

Back then, I used my iPhone for all payments and tickets, so much to the point that I no longer owned a wallet. Then, despite being fully charged, my phone died right there in the middle of the airport just as I was about to go through security.

So there I was, sitting in the middle of one of Europe’s busiest airports without plane tickets, money, or mode of contact (who memorizes phone numbers anymore?). Luckily, a service desk allowed me to log into my emails on their computer and print my pass, and by the time I arrived in London and found a charger, my glitched-out phone had returned to life. But all of this could have been avoided easily if I’d just printed my pass and brought my cards.

I learned a valuable lesson about over-reliance that day.

This brings me to Tesla’s earnings call last week, where the world’s most-valuable automaker performed splendidly for investors, as we have become increasingly used to.

You might be curious, what has a lesson on over-reliance got to do with Tesla? Why not let them keep doing what they’re doing, as it’s clearly working?

To give you a simple answer to a difficult question: because Tesla is becoming over-reliant on electric vehicle (EV) regulatory credits.

And now, for the difficult question: what are regulatory credits?

Regulatory Credits are points given by the state and federal government for contributing zero pollution to the environment. As Tesla is a zero-emissions car producer, it can sell these credits to other manufacturers who must then use them to comply with meeting federal emission targets themselves.

In that time, Tesla’s 400+% stock growth has been largely driven by this perceived profitability, which has only been made possible by credit sales. So what happens if Tesla’s credit revenue declines, as is likely to happen? According to Fortune, it has already peaked. If Tesla is still not profitable from its core vehicle sales business at that point, it will suddenly become unprofitable again, and its price will drop steeply, considering how overvalued it is right now.

If that is the case, then goodbye S&P 500 inclusion. Farewell $400 billion market cap. Sayonara raising $5 billion in common stock sales.

Sure, I may be over exaggerating, but given the rate that competition in the EV market is rising, this possibility is coming sooner than Tesla might think. The development of rival electric cars will mean fewer customers as large automakers and startups start collecting their own credits. Just last week, General Motors unveiled its new EV Hummer or, as they call it, "the world's first supertruck."

Tesla reiterated last week that it would continue to sell these credits as part of its business plan, while CEO Elon Musk has been adamantly against the raising of car prices, which shows that the reliance on credit sales is fast-becoming an over-reliance.

As a Tesla investor myself, I’ve been delighted with the company’s performance of late, and I still fully believe that it can keep growing. However, I also want to see the company begin delivering on Elon Musk’s promise of 20 million vehicle deliveries per year over the next decade. The building of Gigafactories in Germany and Texas has been a great start, but to get serious about profitability now, something in its business model needs to change.

If Tesla is still relying on emissions credits for profitability in the next two or three years, then I’ll be as worried as I was in that airport, and wondering if I’ve made a terrible mistake.