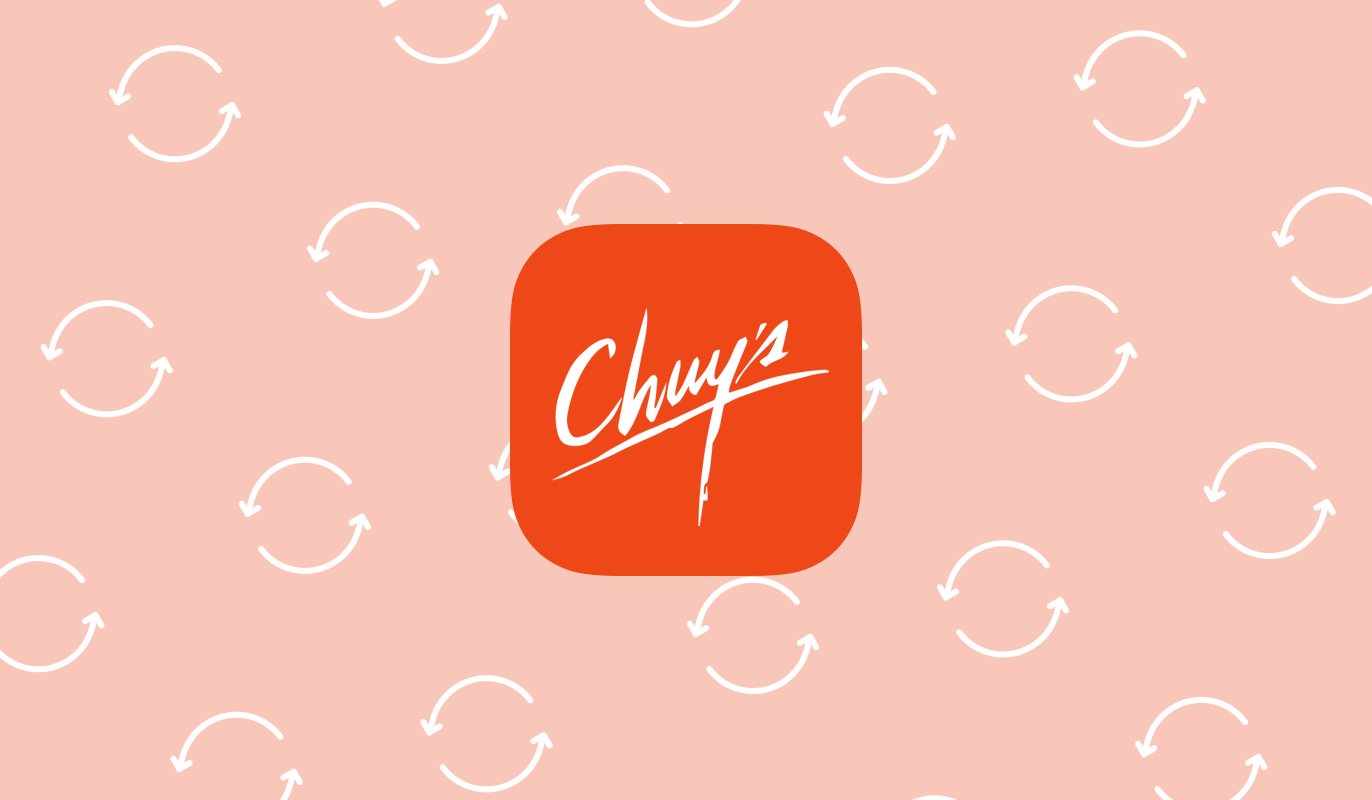 The pandemic has seemingly hastened the inevitable. We all knew more and more shopping would be completed online in the years to come but no one foresaw a 43% increase in online orders in a matter of months. Similarly, most of us knew streaming would be the future of entertainment consumption but few guessed that movie theaters would be forced to shutter and Disney would adjust its focus towards at-home media. Maybe most impacted by the effects of the pandemic are sit-in restaurants, which were already seeing a decline in foot traffic prior to March and are now forced to juggle take-out, delivery, and a significant reduction in on-premise capacity. After a period of serious buildout, the industry is suddenly faced with the realities of over-expansion and changing consumer tastes. These players are now left with a choice: move toward fast-casual or gamble that the experience of eating out will endure and bring customers back to the table.

As of September, 15% of all eating and drinking establishments within the U.S. have permanently closed. Disproportionately those impacted were small, neighborhood restaurants that suffered without the capital, geographic flexibility, and expertise of national chains. However, these nationwide chains were not spared the negative impacts of COVID-19. The famous Times Square Olive Garden has seen a 94% reduction in sales since the beginning of the pandemic, TGI Friday's announced plans to close as many as 20% of their locations, while everyone's favorite 4th-grade birthday party spot, Chuck E. Cheese, filed for bankruptcy protection.

In an attempt to combat these effects, chains have attempted to adapt, setting up agreements with DoorDash and GrubHub to provide delivery, paring down menus to reduce costs, and modifying in-restaurant eating to ensure social distancing and demonstrate sanitation measures. And while this does seem to be having an effect on profitability, sales are still declining. For example, Olive Garden's parent company Darden Restaurants beat expectations at the end of August by returning to profitability, but sales were still down 28% quarter-over-quarter. So while there is some hope, the pandemic still looms large and increased stay-at-home orders will only push consumers further into the arms of fast food giants like Chipotle and McDonalds.

A dine-in chain hit particularly hard during this period was Chuy's, the Texas darling known for its quirky interiors which change from location to location and its high quality of food and service. Already struggling to break into northern markets, with their increased competition and higher operating costs, the Tex-Mex chain was slow to adapt to delivery and take-out demands.

It would appear the brand's current strategy is reliant upon a return to on-site dining with some cost-cutting measures and in light of this we have adjusted our comments on Chuy's. To view these updated comments please click on the stock icon below.