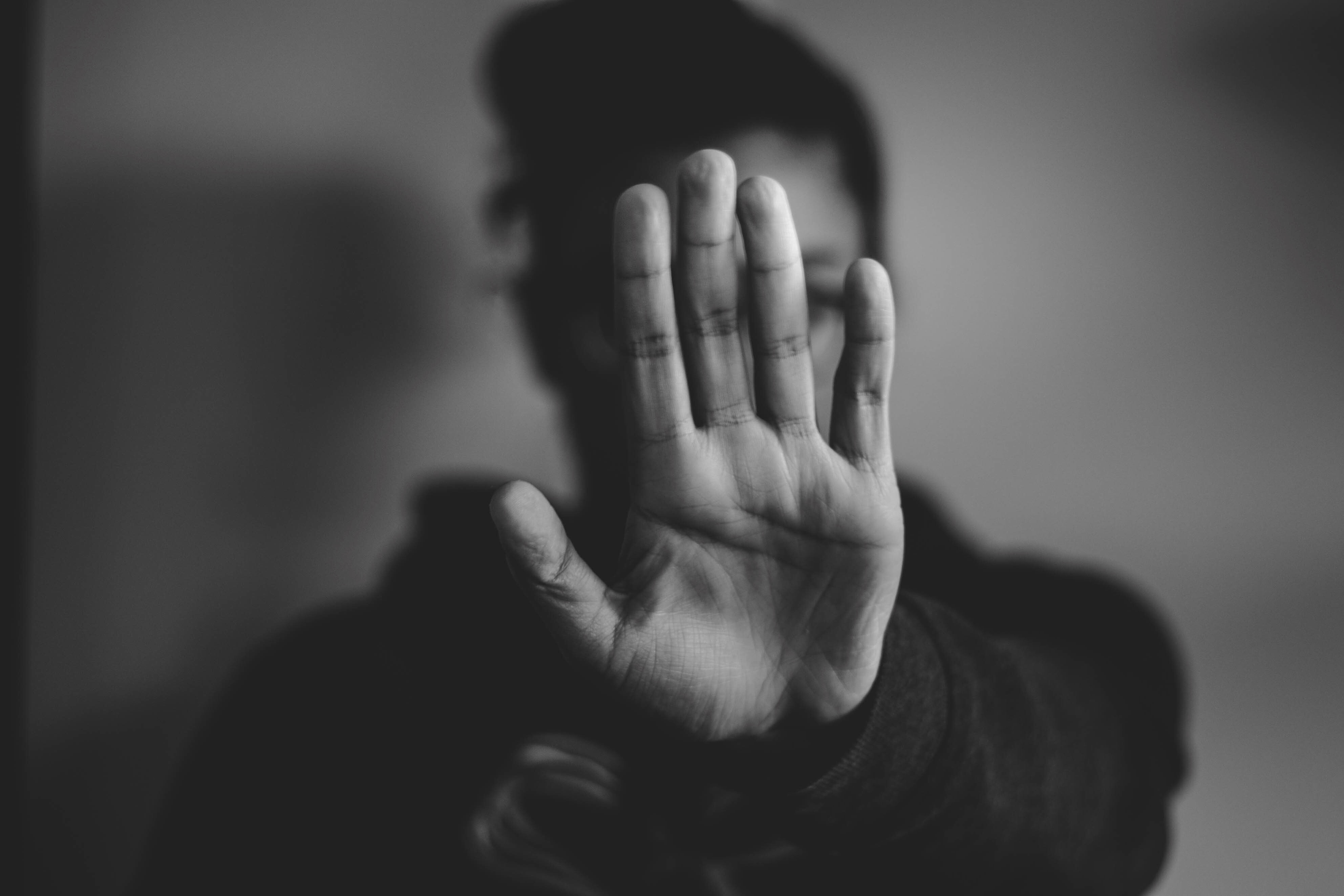 The Hutzler 571 Banana Slicer has, at time of writing, over 6,000 reviews and an impressive rating of 4.4 stars out of 5 on Amazon. That’s over 6,000 people that went to the effort of reviewing a $6 piece of yellow plastic that, when pressed on top of a banana, will cut it up into individual slices.

As anyone who has grown up in the internet age can tell you, dumb things have an amazing propensity to go viral, especially if they’re presented to the world with a misplaced air of gravitas. In the case of this banana slicer, people started leaving satirical reviews for a product that really never needed to be produced thanks to, you know, the invention of knives about 2.5 million years ago.

Here are some of my favorite reviews:

“We were so excited to get our Hutzler 571...until we realized that our bananas curved the wrong way. Gonna have to go to the store for new bananas..”

“Once I figured out I had to peel the banana before using - it works much better.”

“Is there a metric version? My mom lives in Europe and I don't want to send her one that won't work in her country.”

Ok, so why am I talking about banana slicers?

Well, I was reminded of it in an article I recently read called ‘The Disruption Con: Why Big Tech’s Favourite Buzzword is Nonsense’. In making his point, the author of the piece posited that products and services that are sold to us as “disruptive forces” are actually not all that disruptive in reality. Think about it — how many times have you been introduced to a new product or service that, instead of fundamentally changing the way you do something, really just lets you do it in a different way.

Take Uber, for example. The ride-sharing company has for years been described as a truly disruptive force in the transport industry. Of course, few people would argue against the fact that the company did transform the taxi business, but did it disrupt it?

Well, Clayton M. Christensen — widely considered to be one of the leading authorities on the idea of disruptive innovation — wasn’t convinced. A few years ago, Christensen wrote a paper for the Harvard Business Review entitled ‘What Is Disruptive Innovation?’ (which I would definitely recommend reading). In this, he defines disruption as:

More specifically, Christensen identifies one of the key ways that a company becomes a disruptor — focusing on the segments in a market that are overlooked by the dominant companies. By providing a solution for these underserved customers that big players don’t focus on (usually because they are not as profitable as other segments), a disruptive company gains a crucial foothold from which it can slowly grow in size and influence until it suddenly starts to take customers off the incumbents too.

Christensen claims then, by the letter of this law, that Uber is not strictly a disruptive company because it didn’t target those underserved customers in the beginning — it targeted everybody. Netflix, on the other hand, has one of the most frequently-recited disruption tales of the past two decades, but let’s not bore ourselves by going over the Netflix vs. Blockbuster story again. As investors, the more interesting question should be where we can find the next big disruptors?

The COVID-19 pandemic has not only changed everyday life for a lot of us but, more crucially, the velocity at which larger changes are happening. Almost all industries — from retail and restaurants to education, healthcare, and travel — have seen gradual changes that were coming into place hastened massively through necessity. This is a huge opportunity for disruptive companies to upend their big competitors in a matter of months rather than years.

Let’s look at the most obvious of these — Airbnb. Ten years ago, this company spoke mainly to travelers looking for cheap accommodation. Gradually, the company geared up towards offering premium rentals and bespoke experiences to a segment of travelers that traditionally might have gone for the more prestigious hotel chains in the past. The shuddering halt that the world came to earlier this year could have potentially have been a killer blow for this growing company (indeed, they laid off 25% of their staff), but since then they have slingshot ahead of the big hotel chains as travelers choose to ‘stay-cate’ within their own country in socially-isolated properties rather than closely packed hotel rooms.

Just look at the difference in recent customer spending between Marriott and Airbnb:

Of course, it doesn’t take a market genius to identify Airbnb as a disruptor in the travel industry, but the point is that the pace of disruption has suddenly been multiplied tenfold for the companies. Whereas a lot of hotel chains likely won’t survive the next few months, Airbnb has never looked better as it moves towards IPO.

Over the next few weeks, we’re going to take a look at some of the other industries that are being rapidly disrupted due to the COVID-19 pandemic like education, restaurants, and healthcare. If there is a company or an industry you think is being upended at the minute, let us know! You can get in touch with me and the rest of the analyst team by hitting ‘Contact Us’ in the side menu.