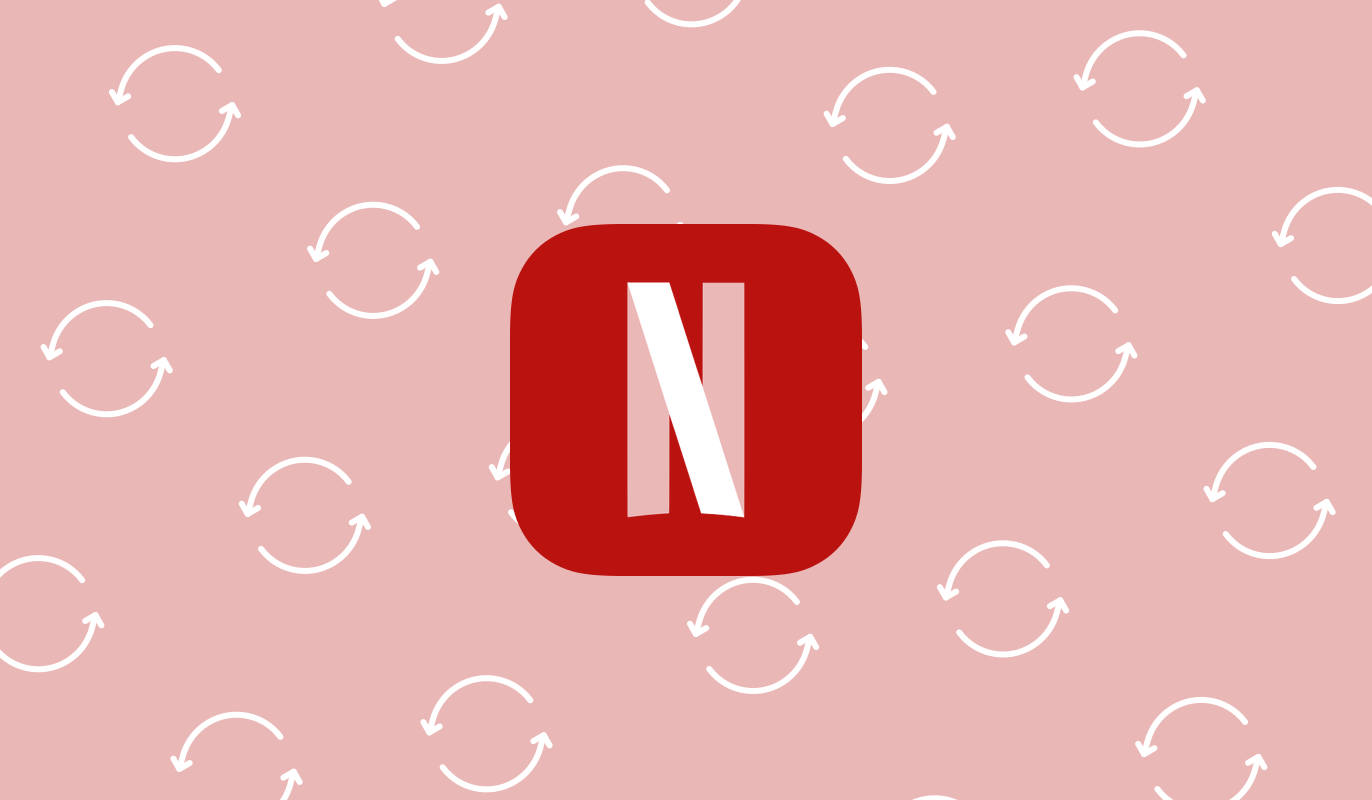 Long ago, in a galaxy far, far away, people were forced to watch whatever happened to be on the three channels their TV received and signals went static after midnight. Luckily those days are long behind us, cable TV became video-on-demand which then became subscription services. The explosion of the internet demonstrated the viability of this model and now competitors lurk around every corner. Welcome to the streaming wars, things are only starting to get interesting.

Two weeks ago, Netflix made headlines with its Q3 earnings, disappointing analysts with lower than expected new subscriber additions and a subsequent 7% decrease in stock price. Critics were quick to indicate this was the beginning of trouble for the streaming giant, which now has to contend with Disney+, Prime Video, HBO Now, Hulu, Apple TV, Peacock, NowTV, SlingTV, FuboTV, Snap, Crackle, and Pop (and only two of these were completely made up by the writer of this article). And while the negative reaction to Netflix's earnings is extreme, especially following a spring quarter that saw 20 million new subscribers, it is worth remembering how the brand has distinguished and insulated itself from competitors both old and new.

While Netflix may have made its name by providing you the opportunity to watch ‘Friends’ and ‘The Office’ on a continuous loop, the real strength of the brand and its greatest growth potential lies in original content. In 2018, 62% of Netflix users stated that original content was an absolutely critical or very important factor when deciding to keep their subscription. Crucially, this content extends well beyond famous and extravagant titles such as ‘The Crown’ and ‘The Irishman’. Netflix has dedicated itself to foreign language content developed within and for regional markets, keeping costs low and maximizing global viewership. So while Apple and Disney fight to enter American homes, Netflix has already moved on to less competitive markets such as Southeast Asia and Latin America. And with its established user base, the streaming giant has the free-cash-flow to accelerate and expand these efforts, leaving its competition in the dust.

In light of this content strategy and the company's continued growth, we have reviewed our comments on Netflix. Click on the stock symbol below to view more.