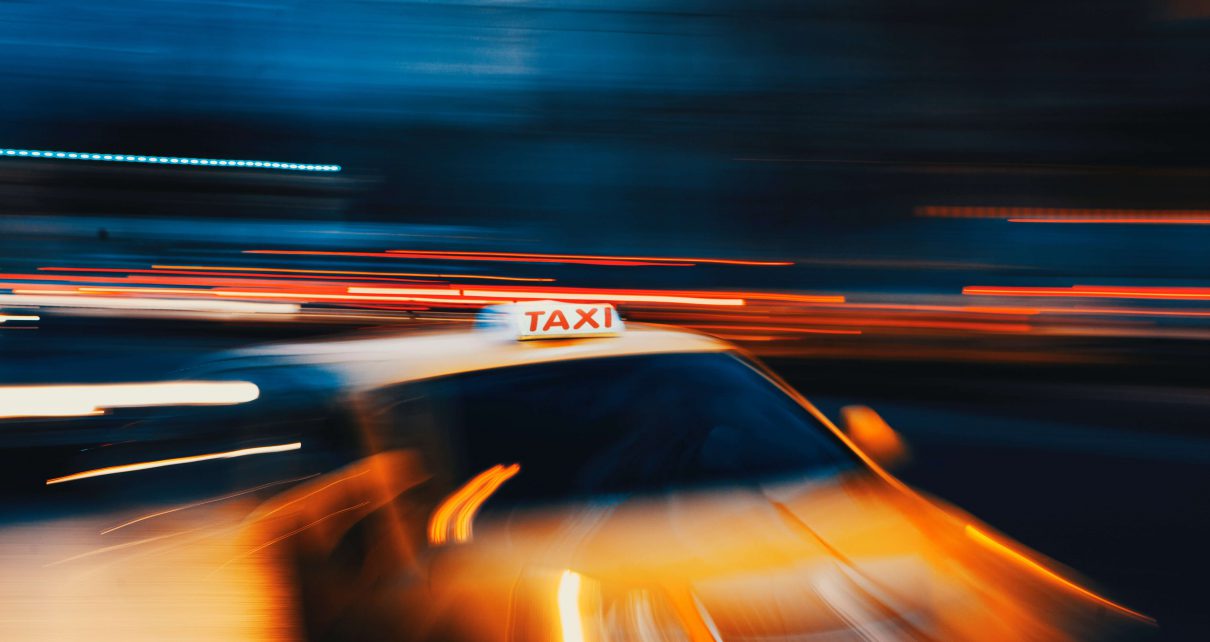 The Results (Not That One)

It’s been two days since Americans went to the polls. Understandably, the primary focus of the news media has been on the presidential race, which we still don’t have much clarity on as I write this (does Nevada just not work on Wednesdays?).

However, voters weren’t just voting for the President on Tuesday. Many states had ballot measures and propositions which could greatly impact the kind of companies that we will be keeping an eye on going forward.

Let’s have a look at some of the results.

In California, voters passed a measure that will see freelance workers continue to be classified as independent contractors. Proposition 22 overturns a labor law that was passed in 2019 which ruled that gig-economy workers should be classified as employees and receive the same benefits and protections.

This is a major victory for the ride-hailing industry, with Uber, Lyft, and DoorDash all contributing to the $205 million campaign — the most expensive in the State’s history.

I was initially quite skeptical of this measure. However, having listened to some of the points made by Arun Sundararajan, author of ‘The Sharing Economy: The End of Employment and the Rise of Crowd-Based Capitalism’, I’ve become less so.

The measure does, at least, set up some system to create benefits for drivers, including a minimum earning standard and healthcare and accident insurance. While still nowhere near good enough, in my opinion, it’s a step in the right direction when we consider changes that have occurred in hiring and business organization over the last decade. It also gives lawmakers a template on which they can improve conditions in the future.

What the result highlights more than anything is the power that these businesses have in controlling the customer relationship. All three companies mentioned above used their apps to bombard customers with messages urging them to vote in favor of the measure. As Sundararajan pointed out, most users like the experience they have with ride-sharing apps and don’t want to see changes or price increases. “They feel positively towards the platforms, they don’t want to see a disruption in something that they depend on, and so they vote for the platform’s position.”

Tuesday was also a big day for Marijuana legalization with four more states joining the ever-growing list. New Jersey, Arizona, South Dakota, and Montana all voted in favor of measures to make recreational use legal (with various conditions).

In 2012, Colorado became the first state to legalize recreational marijuana. Since then, ten more had passed similar laws before Tuesday’s results, bringing the total number to 15 (plus the District of Columbia). About one in three Americans now live where all adults have access to it. That’s about 93 million people, with New York, Florida, and Ohio all expected to pass legislation over the next 12 months. It’s no wonder then that one of the biggest questions we get asked is “what marijuana stocks do you guys recommend?”

Currently, we don’t recommend any marijuana pure plays. We believe that companies will have a hard time growing their businesses until there is some movement at the federal level. For example, many of the companies selling marijuana are not even eligible for bank accounts, as that money was generated by committing a federal crime. However, it does appear that public opinion is shifting rapidly and full legalization could be closer than we think. Let’s just hope they also try to deal with the harm that the War on Drugs caused while getting us here.

Voters across the country are speaking pretty clearly — they want the ability to bet on sports events legally. Tuesday’s elections also saw three states — Maryland, Louisiana, and South Dakota — all vote yes on a ballot to legalize sports betting.

That now brings the number of states that allow sports betting to 25. This comes after a 2018 ruling by the Supreme Court ended a federal ban on the practice. Three other states, Hawaii, Massachusetts, and Ohio, are all exploring their own measures.

Sports betting companies, like DraftKings, saw a big spike on Wednesday following the news. However, it’s still early days, with different rules and regulations across the country making it hard for businesses to scale. We’re currently taking a look at a number of businesses in the space to see where the best opportunities exist for shareholders.