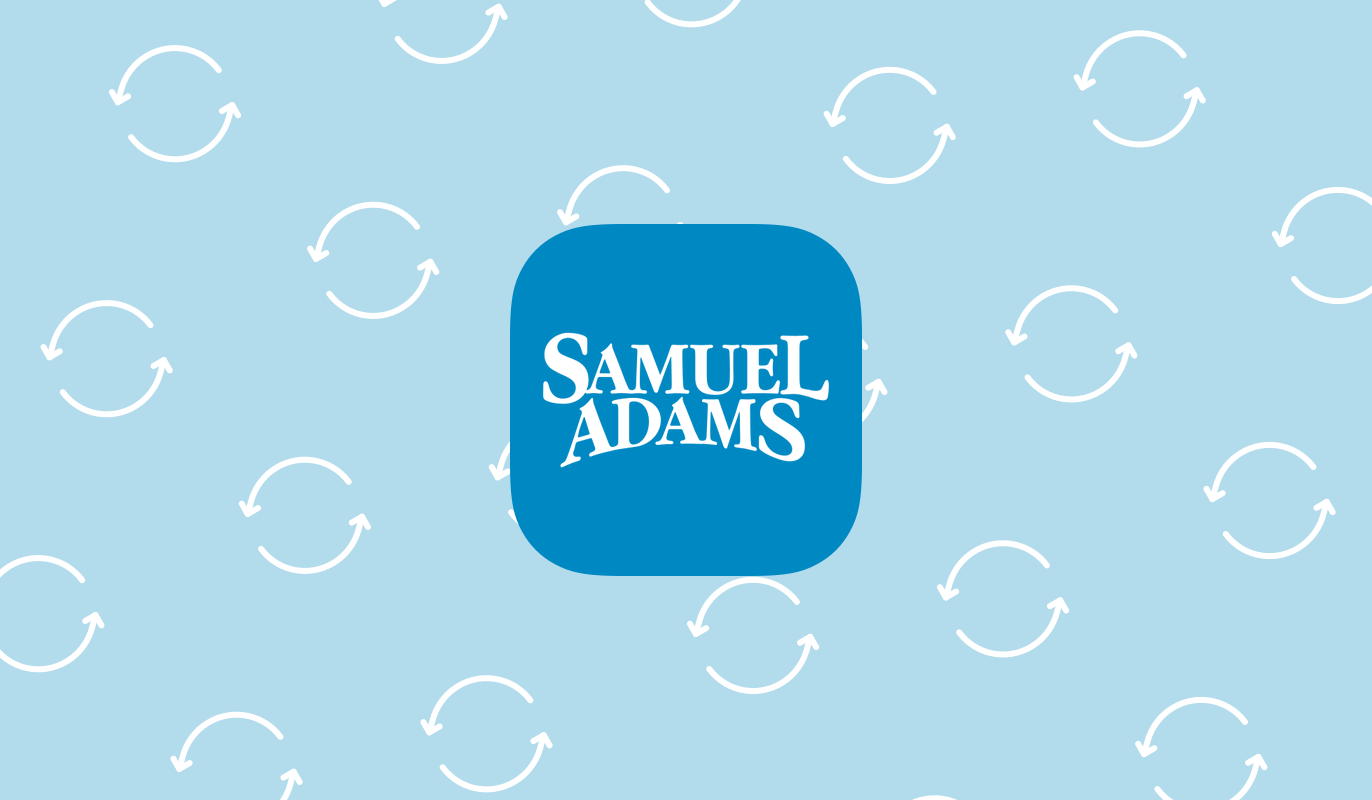 As the pandemic closed bars and restaurants across the United States, the alcohol industry took a considerable hit. But consumers quickly adapted, resigning to drink at home and stocking up on bulk offers from big brands. This led the media and reporting agencies to enthusiastically state that beer sales were soaring, but this conclusion doesn't exactly show the whole picture. While off-premise sales have seen considerable growth in comparison to pre-COVID numbers, these are not enough to make up for the loss of on-premise business which has a wider profit margin. Additionally, and most importantly, consumers' drink-of-choice has shifted away from traditional beer towards ‘better-for-you’ options. These factors mean the name of the game is hard seltzer and teas, light beer, and pre-mixed drinks and this has left some industry players more prepared than others.

If you knew what White Claw was in 2017, you were probably an American college student who preferred the taste of the fruity hard seltzer over the cheap beer you were used to drinking. Little did you know the drink and its counterparts would become somewhat of a cultural phenomenon in the years to follow thanks to its variety of flavors and low calories. During the pandemic, the excitement for hard seltzers has hit a fever pitch (excuse the pun) as sales increased by 300%, compared to beer's mere 18%. This growth has left Coors and Anheuser-Busch scrambling to launch products in a bid for small percentages of market share but it may be too late to catch White Claw (made by private company Mark Anthony Brands) and Truly (made by Boston Beer Co.) as, together, they control 84% of the market. This is great news for Boston Beer Co. investors.

Known for their craft beers such as Samuel Adams, Boston Beer took the plunge into hard seltzers in 2016 under the steady hand of founder Jim Koch. The creation of Truly was risky and received criticism that weighed down the share price well into February of 2020. But as the pandemic took effect and competitors struggled, Boston Beer rallied, posting impressive quarter after impressive quarter. This success was the result of Truly and the company's Twisted Teas, which offset decreased sales of beer and cider. With hard seltzer sales only expected to accelerate, Boston is well positioned, ramping up the production capacity of Truly and streamlining distributor relations.

These changing consumer tastes have also impacted other sector players, namely Constellation Brands, Brown-Foreman, and Diageo. However its effects are limited, only benefitting a handful of the companies' products. Constellation successfully launched Corona Refresca, a hard seltzer, but the brand remains largely centered within the foreign beer market with Corona and Modelo. Diageo and Brown-Foreman have seen growth in the pre-mixed category, but both remain focused upon the top-shelf spirit market, benefitting from the continued premiumization trend. So while these companies are experiencing some growth, it is not enough to fully offset pandemic losses, meaning stock prices will be slow to return.

With these new consumer trends and the continued impact of the pandemic, we have updated our comments on Boston Beer, Constellation Brands, Brown-Forman, and Diageo.

You can start off with the Boston Beer comment by tapping on the stock symbol below.