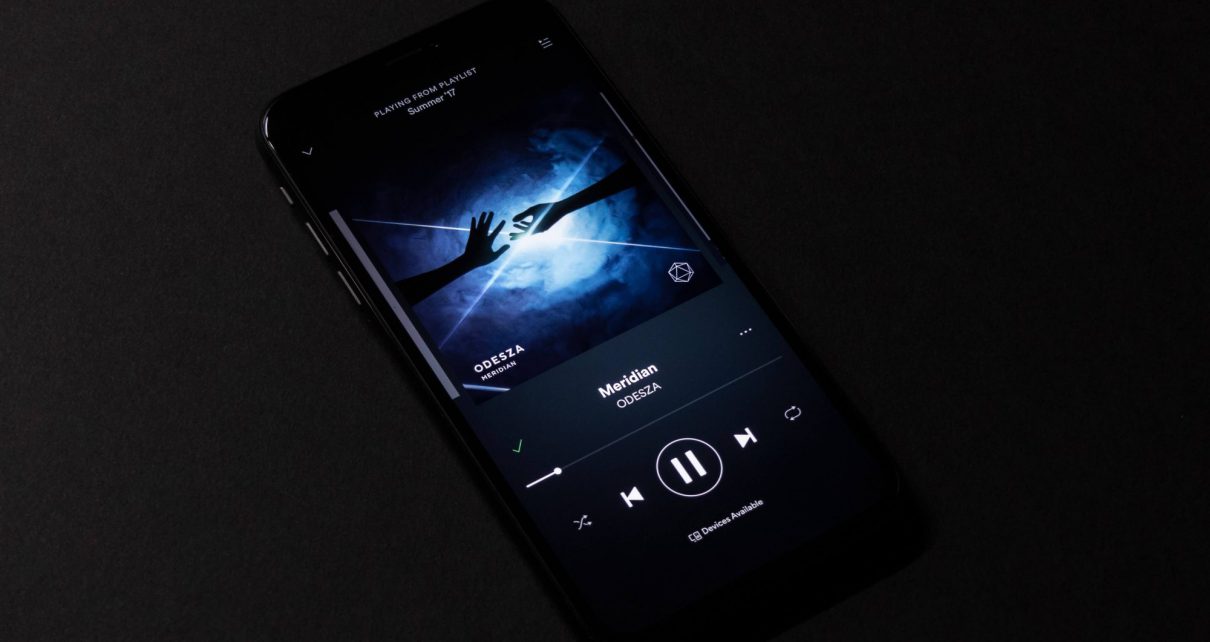 In the midst of a very heavy news week, one company in particular has been making some interesting maneuvers.

On Tuesday, Spotify announced a deal to acquire podcast hosting and ad company Megaphone for $235 million.

Launched by The Slate Group in February 2015 as Panopoly, it rebranded as Megaphone in 2019. In its original form, the company produced a number of flagship podcasts for high-profile media brands, including BuzzFeed, The Wall Street Journal and Vox. The rebranding, however, followed a shuttering of its editorial efforts to focus on back-end concerns like hosting, ad tools and distribution.

Spotify already had an existing partnership with the company, including the use of its hosting services. This deal, it seems, is largely focused on the service’s ad tools. “Together, Spotify and Megaphone will offer podcast publishers innovative tools that will help them earn more from their work,” Spotify said in a press release. “This includes the opportunity to opt in to have their content monetized, matching their loyal listeners with even greater demand from advertisers.”

This follows on from our original investment thesis: that Spotify was going to pursue a podcast-centric growth strategy in order to achieve profitability. The reason they are doing this is two-fold. Firstly, podcasts, though massively popular, generate very little revenue as a share of digital advertising. This is largely due to the diffused nature of podcasts and the lack of a centralized advertising platform à la Google’s Adwords. Secondly, the company is rather hamstrung by its lack of control over royalty payments to musical artists, which depresses margins and makes them particularly vulnerable to the likes of Apple. Podcasts, on the other hand, include no royalty payments and open up the potential for numerous revenue streams — a cut of advertising revenue, premium podcast subscriptions, etc.

On that point, Spotify is reportedly already exploring the latter — sending out a survey to select users recently outlining plans for a potential service that could include early and/or exclusive access to “high-quality original content” and interviews with or without platform-inserted ads, depending on the plan.

However, the really interesting announcement this week didn’t have anything to do with podcasting. It had to do with Spotify’s above-mentioned problem with royalty payments. Artists have long-argued that Spotify does not pay them enough. Spotify has responded with a novel solution — pay them even less.

Dubbed Discovery Mode, the feature will let artists opt into a “promotional royalty rate” — one that is less than the normal rate — for specific songs. In exchange, those songs will receive amplified visibility on some of listeners’ algorithmically generated playlists, with the promo rate applying only to boosted streams.

What we have here is a very clever use of inversion. I’m sure the first thought was “why don’t we charge artists to appear in playlists?”. After all, Spotify already allows artists to promote new releases through their Marquee service, so getting them to pay in order to appear in playlists seems a logical next step. However, that would bring up a term that Spotify would rather avoid: payola.

Payola was originally coined to describe the cash bribes and other “gifts” that record labels would give to music stores, radio programmers, and DJs in exchange for exaggerated sales reports or preferential airtime. Congress made it a misdemeanor offense in 1960, after President Eisenhower called it an issue of “public morality,” but the practice continued in the following decades under different guises.

So, what’s the alternative? Spotify has turned it on its head. Instead of asking the artists/rights holders to pay more for exposure, they’re asking them to take less of a cut of the royalties. This is essentially the same thing, however, it does two important things. Firstly, it allows smaller artists to avail of the service without putting any money upfront. To some of these artists, the royalty payments may even be inconsequential, so why not take the promotion instead? Secondly, it puts the onus back on the record labels to weigh the pros and cons of royalties versus promotion. Labels may choose to pay the artists out of their own pocket in exchange for the increased exposure. And if everyone starts doing it, then suddenly, out of nowhere, Spotify wrestles back control of its margins.

We’ll have to wait and see how this all works out, but at first glance, that’s pretty clever.

For some further reading, check out this article from Music Industry Blog