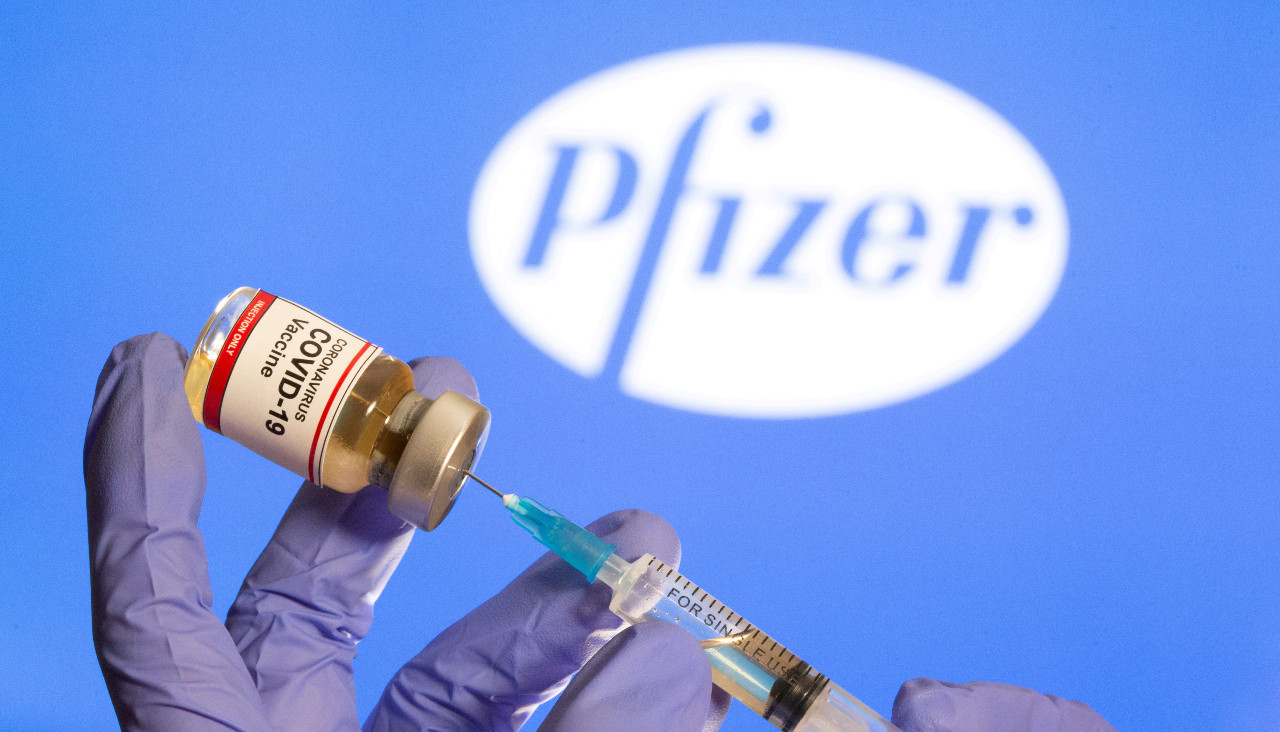 Pfizer’s vaccine announcement on Monday brought the market on a wild ride, but we aren’t out of the woods yet, despite many investors responding as if we’ll be back in the office by December.

A vaccine is good news though, right?

You’re damn right it is! It’s the best news we’ve had since this accursed virus upended our lives. However, it wasn’t all smiles for some, with shares in teleconferencing leader, Zoom, absolutely cratering off the back of Pfizer’s announcement. This sentiment was felt across the board as other ‘stay-at-home’ stocks like Peloton and Netflix plummeted into the red. Why? Because the market decided that the pandemic was over and everyone could leave their homes immediately. This is not correct, if you haven’t guessed already. Times have changed, and even if an effective vaccine was rolled out tomorrow, things can’t just go back to normal. Think about your everyday life now; will you use Amazon any less? Will Netflix become a thing of the past? Probably not. Indeed, many companies, including Twitter and Microsoft, have decided that employees need never return to the office if they wish. None of us know what will happen next, but do take solace in this wonderful vaccine news; just don’t get ahead of yourself with your portfolio.

E-commerce penetration is expected to grow by a whopping 30% in 2020 thanks to COVID-19, but this is only actually two years ahead of what analysts predicted.

Spotify has been on a podcast acquisition tear in the past couple of years, striking deals for shows from Joe Rogan to Michelle Obama, and now it looks like it’s about to cash in on all that work.

Wait, what are you trying to say guys?

Alas, the worst has happened: Spotify’s podcasts could soon have ads — *wipes away a tear*. The streaming leader announced Tuesday that it had agreed to acquire ad tech company Megaphone for $235 million. Megaphone creates tech for podcast publishers and advertisers seeking targeted slots on podcasts, boasting clients such as ESPN and the Wall Street Journal. Advertisers can use the company’s technology to find audiences across the podcast content of those publishers. In a statement, Spotify claimed that it “continues to deliver against its goal to become the world’s leading audio platform and focus on growing audio monetization across the industry.” Though shares fell off the back of the announcement, the move no-doubt represents a great revenue growth opportunity for Spotify, which has taken the reins in becoming the world’s leading podcasting platform. I don’t know which is worse: Listening to a Joe Rogan podcast uninterrupted or listening to a Joe Rogan podcast with ads...

Spotify recently launched its ‘Streaming Ad Insertion’ product, which will now use Megaphone technology, and means that if you’re not paying for Spotify, brace yourself for a fresh slew of next-generation targeted advertising.

It’s not the last collaboration you’ll read about in this newsletter, but it’s probably the tastiest after McDonald’s unveiled its new ‘McPlant’ range on Monday in partnership with Beyond Meat.

So, is Beyond Meat making the menu?

Honestly, I’m still not sure… McDonald’s came out and stated that the menu was being made ‘for McDonald’s, by McDonald’s’, before Beyond Meat released a statement confirming that it did collaborate with the Golden Arches. Yes, there’s more confusion here than on my Dad’s face when I try to explain to him what a ‘plant-based burger’ is — but this is no small deal (if true), with some analyst’s estimating it to be worth $300 million annually to Beyond Meat. The company also announced a deal with Pizza Hut and expanded its partnership with KFC. However, Beyond’s Q3 earnings this week cut any celebrations short after reporting $94.4 million in revenues and a loss of $0.28 per share versus the $132.8 million in revenue and $0.05 per share loss that analysts had expected, due largely to COVID-related restaurant sales disruptions. Despite this, its stock remains up 71% year-to-date.

On a wet, windy night in a Dublin pub around this time last year, our Head Analyst, Rory Carron, predicted that BYND stock would fall 50% in 2020. I guess even the best can get it wrong sometimes (though we still have 7 weeks left this year).

At its ‘One More Thing’ event this week, Apple began to finalize its split with Intel and unveiled shiny new Macs with its first self-made M1 chip.

Apple presented new laptops and desktops built on processors crafted wholly in-house, consequently ending its 15-year relationship with Intel. We’re wondering if Intel is somewhere listening to Adele’s hit break-up track, ‘Someone Like You.’ The product reveal was no big surprise for investors, as CEO Tim Cook has been steering towards homemade chips (and taking over the world) for years. Apple poured $1 billion into the research and development for the M1, which is more like the processors that power the iPhone, meaning that apps that have been developed for iPhones can now be used on Macs. The switch to homegrown chips deliberately separates Apple from other manufactures. Apple manufacturing its processors in-house also means fewer expenses too, as smaller processors are cheaper and the money that was previously being spent on Intel processors is now going straight back to Apple. Happy days for Apple investors, who can take joy in knowing that being greedy does pay off.

It's technically easier to get into Harvard than to work at an Apple store. The Ivy League university accepts around 7% of applicants, whilst the tech giant only hires 2% of candidates.

All the Single Ladies — and boys — will be rushing to download the Peloton app after the interactive fitness company announced that it’s teaming up with Beyoncé. The launch of the multi-year alliance will commemorate the Homecoming season, an event that celebrates students at Historically Black Colleges and Universities (HBCUs) to honor tradition and legacy. Peloton’s collaboration with the ‘Crazy in Love’ singer, their most requested artist from over 3.6 million members, is a positive brand move for the company by showing its pro-social initiatives and the popularity of its products. Peloton has gone from strength to strength this year due to global gym closures but faced a major challenge this week as Pfizer’s vaccine news caused shares to plummet 20% on Monday. However, the Queen B union helped bring about some recovery. What’s more, students attending HBCU colleges will receive a two-year Peloton membership as a gift. For everyone else, Peloton offers a 30-day free trial, so ‘if you like it then you should’ve put a treadmill on it.’

Who run the world? Peloton!

Queen B’s partnership with Peloton will offer bootcamp, strength, and spin workouts on the wellness app. Users can belt out ‘to the left, to the left’ whilst enjoying the virtual classes accessed through the Peloton Bike, Bike+, and Tread+. Beyoncé has been a Peloton subscriber for several years now and hopes to motivate people in their fitness journey with the power of music. Are the bootylicious lyrics enough to get you working out with Peloton over the winter holidays? Be sure to grab some ‘Lemonade’ after your workout.

Beyoncé topped Twitter trends when her first pregnancy announcement, earning her the ‘Guinness World Book of Records’ title for most tweets (8,868) per second. Her child, Blue Ivy, went on to become the youngest recording artist ever when Jay-Z featured the newborn’s coos and cries on his track ‘Glory.’