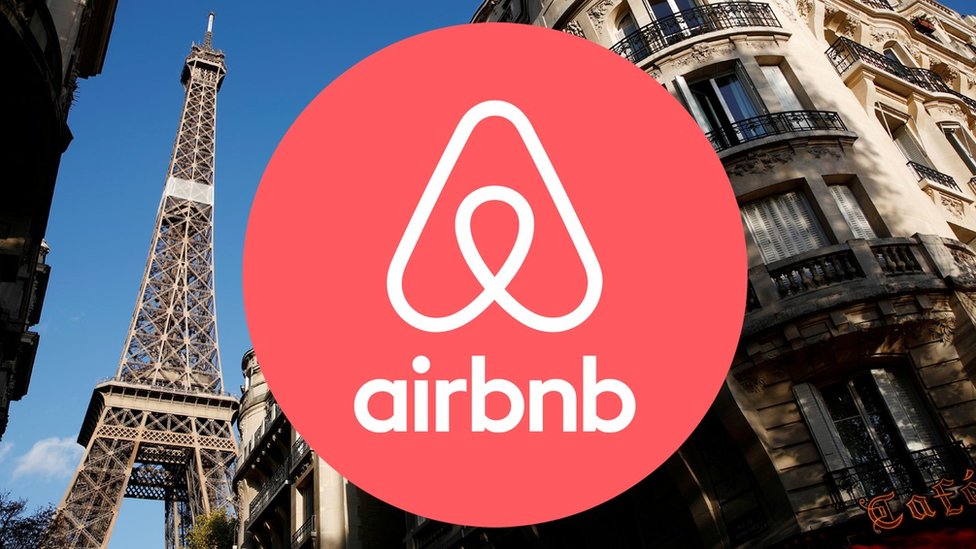 James had a crack at this yesterday, but who cares what he thinks?

We’re coming to the end of a long and arduous journey — well over 5 years in the making. In a few weeks, Airbnb will become the final member of the “big exciting unicorn” class of stocks to go public. They join Uber, Lyft, Slack, Snapchat, Pinterest, and, to a lesser extent, Palantir. All these businesses were the apple of investor’s eyes for years, but have since been replaced by a new batch of upstarts, like Stripe and SpaceX.

The good news is that we finally get a chance to invest in Airbnb. But first, we have to have a  look at the numbers in a bit more depth.

I suppose we have to break this down into two parts. What was Airbnb like pre-COVID and what’s it like now?

Costs of revenue were circa $1.2 billion so we’re looking at gross margins in the mid-70s. Very nice.

Then things get a little murkier. Operations and Support, which was a not inconsiderable $815 million, is noted as a separate line item, not included in Cost of Revenues.

Surely it should be? The cost of supporting the platform is going to increase in line with the revenue generated. If we were to add back in Operations and Support (which I can do with an Excel spreadsheet), the gross margin would be 58%. That’s not quite as attractive as previously stated.

Moving on, we have some R&D and G&A costs that are pretty much in line with what was to be expected. But then we come to Sales and Marketing and things go a bit mad. In 2019, Airbnb spent $1.6 billion on marketing. That’s 34% of its revenue! For context, Booking Group, which relies heavily on Google search advertising, spends about 40% of revenue on marketing. I would have imagined that Airbnb, which has always focused on owning the customer relationship, would have significantly lower marketing costs than that. They didn’t, sadly, break out those costs, but did say that the strategy was to continue to build out the brand to drive organic traffic.

Those costs really hit in terms of profitability, with the company generating an operational loss of $500 million for 2019.

Now comes the fun part. We often talk about businesses with big operational expenses and, as a thought experiment, wonder what would happen if you were to just slash all of them. Of course, that’s never actually going to happen...right?

Post-COVID it actually did happen! The company took swift, and I’m sure, very painful action to protect itself in the face of the pandemic. Marketing costs, in particular, were slashed, and thousands of employees were let go. That S&M number is now about half of what it was in the first nine months of 2019.

Month-on-month, the figures looked pretty grim for the month’s March through May — Gross Booking Value before cancelations and alterations was down 49% in March, 78% in April, and 41% in May. Take in cancelations and refunds and things got pretty ugly.

Since then, things are stabilizing slightly. The company pivoted hard to long-term rentals and staycations — well aware that people had to holiday somewhere and that having your own front door was more desirable than a hotel lobby during a global pandemic. But things still aren’t anywhere near back to normal.

However, what is impressive is how the company balanced the cut in marketing spend with righting the ship. It makes one wonder what on earth they were spending all that money on to begin with, and, given the new world we live in, would they be able to maintain that reduction and continue to grow? If so, this could be a very profitable business.

Airbnb was always going to be a head-scratcher. Even before the pandemic, the company faced many challenges, from increased competition to regulatory hurdles. The pandemic brought about many new hurdles and the business is going to be recovering from that shock to the system for a long time.

We don’t have to make up our minds immediately. This was just a first glance at a very exciting business. I’m sure we’ll be talking about it a lot over the coming weeks.