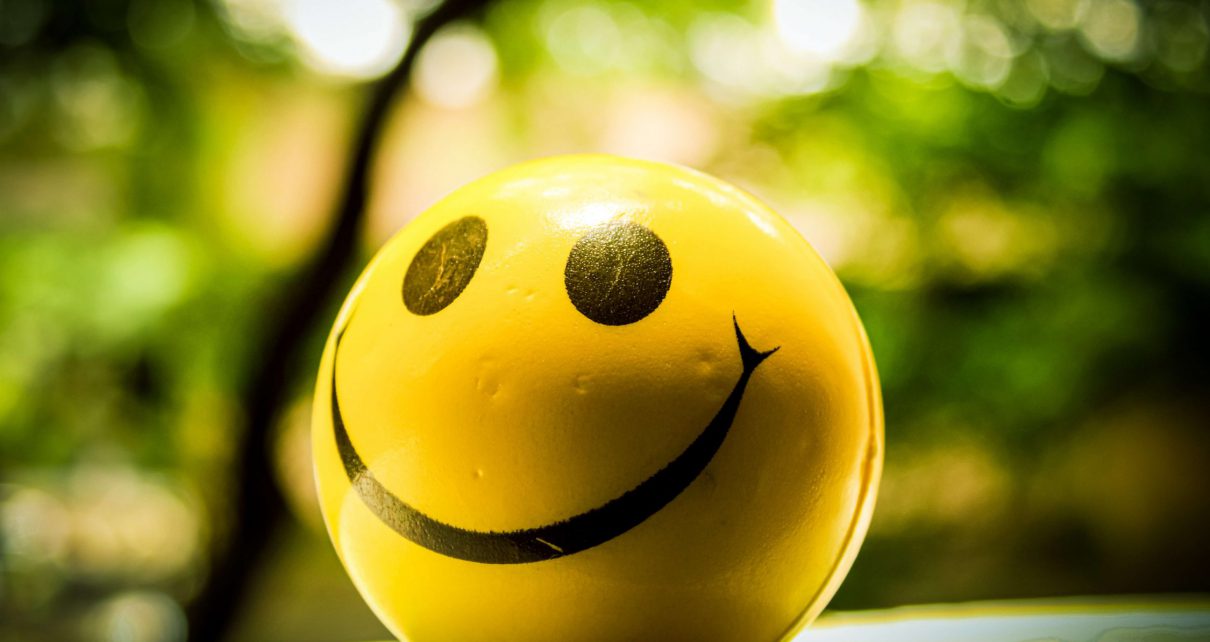 Over the years, I’ve read plenty of books on how to organize one's life, how to be more productive, how to achieve what Mihaly Csikszentmihalyi called “flow”. The main takeaway from all that reading is that you should front-load your pain. Everyone has things they don’t like doing — either because they’re not very good at it or that it’s tiresome — but by doing those actions first, as soon as you possibly can, you free yourself up to engage in more fulfilling pursuits.

With that in mind, and this being a Monday, I’m going to talk about something that makes my eyes roll into the back of my head — influencers.

Last week, investors were given a chance to buy into a pure-play influencer stock through what’s called an “influencer house” or “influencer mansion”.

Here’s the pitch: You take a bunch of young influencers, stick them in a mansion in Beverly Hills, make them video themselves 24/7, and somehow profits happen.

There’s actually plenty of businesses doing this right now. The influencers get free rent in a swanky LA pad and a cut of the commissions in exchange for promoting brands. Moreover, they get to cross-sell their own brand to the fanbases of their influential housemates. Most of these businesses are talent agencies looking for novel ways to cash in on the rising public fascination with YouTube stars and Instagram models.

Last week, through a bizarre reverse merger, one of these companies became publicly traded. The company in question is called West of Hudson and it was acquired by a public-traded company called Tongji Healthcare Group. Tongji is originally formed in Las Vegas, but was then incorporated by a Chinese hospital in 2006. It had, at the end of 2019 anyway, no assets.

Try to stick with me here.

Before THAT happened, Tongji was itself acquired by a group of investors who controlled West of Hudson — most notably, a real estate operator from New Jersey called Amir Ben-Yohanan. The combined company has since applied to be renamed Clubhouse Media Group. Their main business is a collection of the aforementioned influencer mansions.

From the New York Times:

Clubhouse, the primary influencer house in West of Hudson’s network, was co-founded in March by Mr. Ben-Yohanan, Christian J. Young and Daisy Keech, a social media influencer. Its first location, in Beverly Hills, has expanded into a network of influencer mansions including Clubhouse Next, Clubhouse for the Boys, Clubhouse Malta, and Not a Content House.

The primary Clubhouse location in Beverly Hills has seen a revolving door of talent since it opened. Ms. Keech moved out in March, and others soon followed. Several houses have been shut down. Clubhouse Next closed in September, and Clubhouse for the Boys was discontinued last month. Former residents have complained about problems with management and life in the houses. (Over the summer, members of the Clubhouse and Clubhouse for the Boys were also criticized for hosting parties in defiance of coronavirus guidelines.)

In the first six months of the year, West of Hudson had revenue of nearly $96,000 but a loss of $983,000. Mr. Ben-Yohanan, the company’s chief executive who controls 62 percent of the stock, according to a recent securities filing, provided it with a loan of just over $1 million. The company can draw nearly $4 million more from him, according to the filing, which also said Tongji may need to raise money in the markets to finance operations and grow.

Does any of this add up?

I looked up The Clubhouse on Instagram. It has over 400,000 followers. A related brand, Not A Content House, has over half a million. Yet all this is owned by a real estate developer in New Jersey and is losing close to a million a year on revenue of $96,000. And what does this Chinese hospital have to do with matters?

I’ll pass over to investor Katherine Wu, who did a short Twitter thread on the matter. I won’t quote all her work but the terms “bizarre”, “cautionary tale”, and “corporate hijacking” is involved.

What’s particularly worrying is that given the influence that the company has over young people, many of whom are investing through apps like Robinhood, this is the perfect breeding ground for pump and dumpers looking to take advantage of younger investors.

I know many of our members are currently teaching their children the importance of investing — some even letting them buy and sell shares on their accounts. I’m all for that. However, be aware of what’s going on out there. There are red flags all over this one.

Note: The New York Times article posted above was written in part by Taylor Lorenz who does brilliant reporting on many aspects of internet culture. Be sure to follow her on Twitter if you are investing in the space.