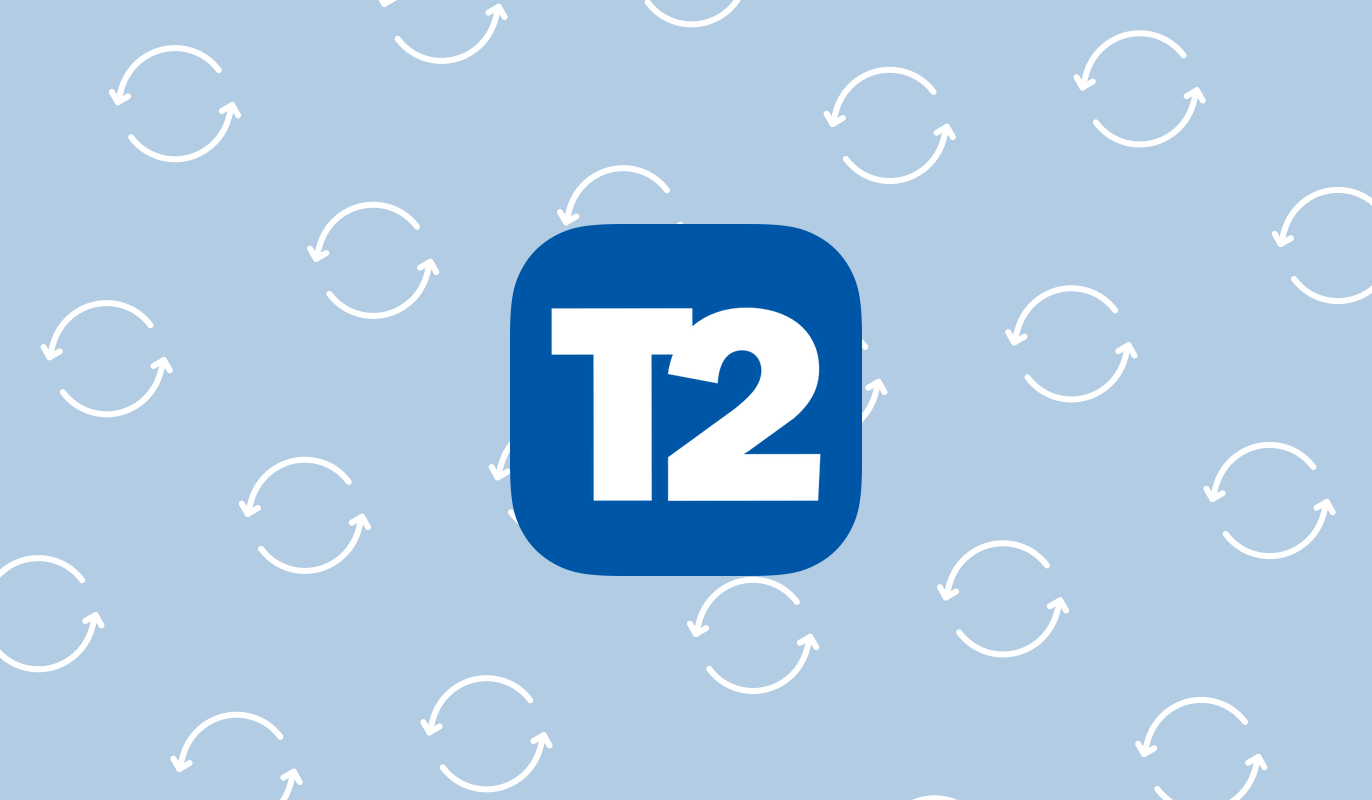 We are long-term investors here at MyWallSt and recommend companies that we believe will have consistent growth for years to come. Check-ins are an opportunity for us to reaffirm our stance on a company while keeping you up to date on its developments. By updating our comments with the latest information, we ensure that investors have confidence in our selections, regardless of their start date.

The surprise gaming hit of the pandemic-era was ‘Among Us’ — a digital version of the party game ‘Mafia’ — which became the most downloaded app in the iOS App Store in October of 2020. The game's success came despite simplistic visuals and rather short gameplay and was the product of independent developer InnerSloth, which boasts only four employees.

The game's monumental triumph is a reminder that the gaming sector is going through a period of significant transition, making it susceptible to disruption. As the industry adopts elements of social media, panders to the popularity of streaming, and moves towards microtransactions, it has become important to check-in with the two gaming companies within our shortlist: Activision Blizzard and Take-Two Interactive. Both of these companies remain competitive within their sector but their strategies going forward are different.

Activision Blizzard is known for its mega-hits ‘Call of Duty’, ‘World of Warcraft’, and ‘Candy Crush’, but the company hit a significant stumbling block in 2018. As ‘Fortnite’ became the most famous game in the world, players began to leave Activision's comparable titles: ‘Call of Duty’ and ‘Overwatch’. But the brand acted quickly and adapted ‘Call of Duty’ into a free-to-play online and mobile game, which replicated Fortnite's battle royale style. Importantly, these releases included in-game purchases and advertising, helping Activision expand their profit margin. With plenty of other notable IP, the company can easily adapt to changing consumer desires while providing them with memorable and nostalgic titles.

On the other hand, Take-Two Interactive continues to make money off of its famous AAA titles years after their release and without much adaptation. ‘Grand Theft Auto Online’, the multiplayer counterpart of ‘Grand Theft Auto V’, continues to bring in significant revenue despite not having a major infrastructure update since 2013; developers just add new heist missions or the ability to pay for customized cars. Take-Two is confident in the high quality of their games to provide longevity, allowing them to focus annual development on the 2K sports franchises, which have become popular in esports leagues. The company also benefits from a comfortable financial position allowing them to acquire competitors, especially within the mobile sector. So while Take-Two has famous IP, the company continues to be considerate with their offerings, reflecting a strategy that is long-term rather than reactionary.