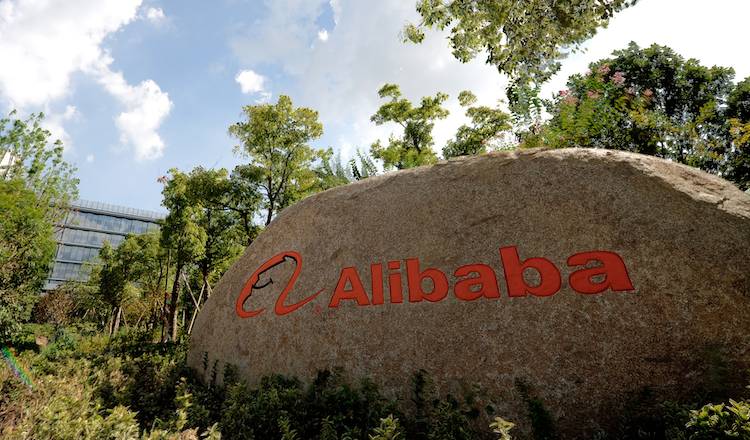 1. The season of shopping sprees has begun in earnest with Alibaba reporting sales of $22.63 billion in the first 9 hours of its annual Singles' Day. Started back in 2009 as a way for young Chinese people to celebrate their pride in being single, the November 11th event is now one of the biggest days globally for online sales. Last year, Alibaba netted sales worth $30 billion across its platform, which dwarfed the $7.9 billion made in sales for Cyber Monday. This year looks like it will be a much bigger blowout, however, with sales already up 25% from the same point last year. More on this here.

2. Apple and Goldman Sachs are in the firing line after allegations of gender discrimination emerged in relation to credit limits for the new Apple credit card. Over the weekend, a Danish programmer tweeted that he was being offered 20x the credit limit his wife was allowed, despite both of them having the same credit histories. This was picked up by Apple co-founder Steve Wozniak, who said that he and his wife were also experiencing a similar thing. Now, New York's Department of Financial Services has confirmed that an investigation is being conducted "to determine whether New York law was violated and ensure all consumers are treated equally regardless of sex." Read more about this here.

3. And finally, Ctrip has changed its name to Trip.com Group to celebrate the company's 20th anniversary. Last week, the company officially started operating under its new name and eagle-eyed investors will have noticed that the stock is now trading under the ticker symbol 'TCOM'. Trip.com is Asia's largest booking platform, with the company pulling in more than $4.5 billion in revenue last year.