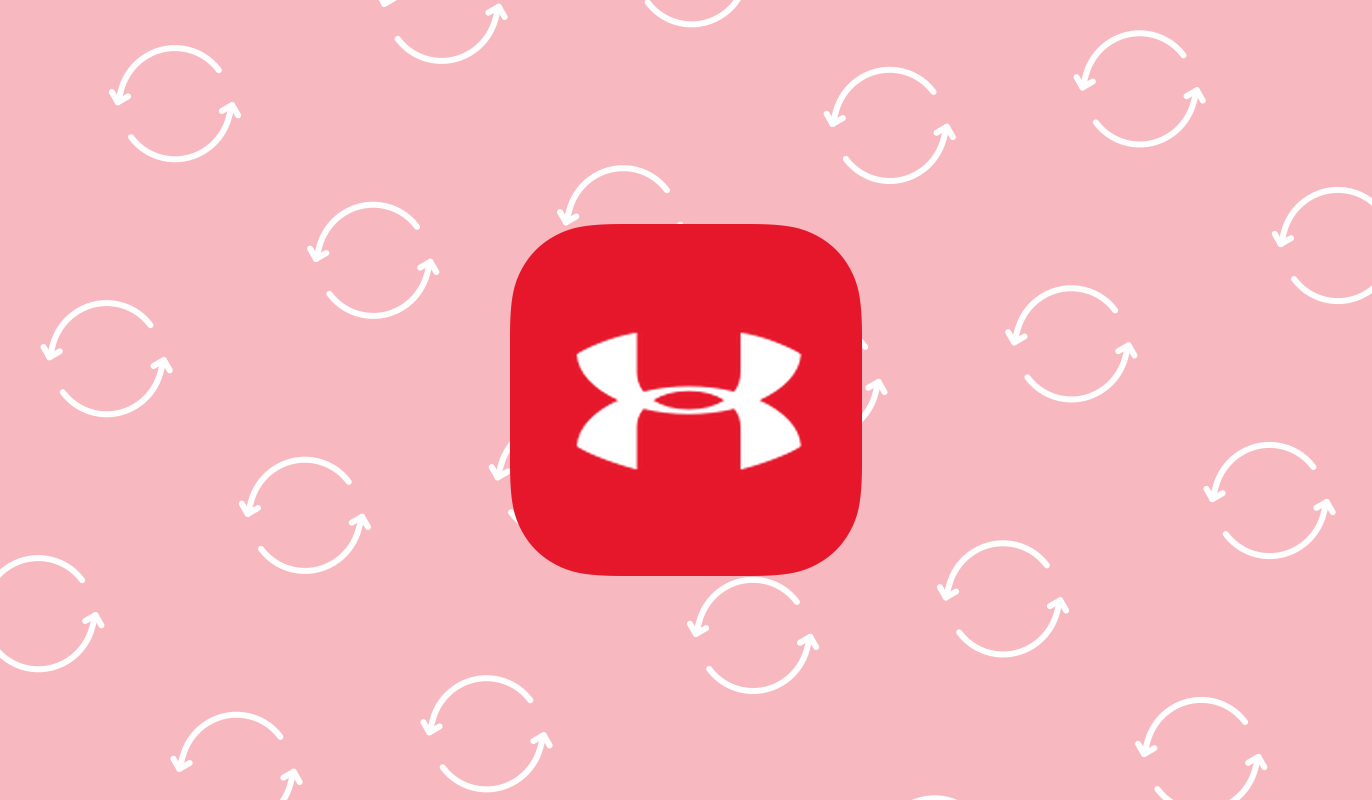 We are long-term investors here at MyWallSt and recommend companies that we believe will have consistent growth for years to come. Stock Updates are an opportunity for us to reaffirm our stance on a company while keeping you up to date on its developments. By renewing our comments with the latest information, we ensure that investors have confidence in our selections, regardless of their start date.

If you’re like me, the first thing you looked at when you became a MyWallSt subscriber was the stock list. You were probably impressed to see Shopify up 2,415% but you were probably equally interested to see the biggest loser. Down at the bottom is Under Armour, a company which saw significant success in 2015 and looked well-positioned for the future. With a collection of impressive athletes such as Tom Brady, Steph Curry, and Michael Phelps, a newly acquired fitness app, and rapid international expansion, the brand seemed unstoppable. But then sports retailers began filing for bankruptcy and Under Armour, which had not effectively developed a direct-to-consumer channel, was cut-off from the public. From there, things only got worse.

There were several scandals involving founder and then-CEO Kevin Plank, a federal investigation into the company's accounting practices, and the expensive acquisition MyFitnessPal, which did little to bring in new customers. Under Armour also struggled to place its products in stores, resulting in the brand being sold in wholesale retailers and outlet malls. This decision severely damaged the brand's ability to control its appearance and appeal to its self-identified target customers: "the performance athlete".

But in Under Armour's failure, we can understand how other brands have thrived. Lululemon owns all of its stores, which ensures customer access but also grants the brand the ability to manage how it's perceived. Store managers are given bi-annual budgets to redesign the store any way they want, bolstering the brand's personable reputation and helping products appear new. Lululemon has also established a much wider customer base due to its inclusive marketing, which promotes its products as a stepping stone towards an active and enjoyable lifestyle rather than the tools of a serious athlete.

And this strategy has helped Lululemon capture the female market. In the past, sportswear companies have often ignored the needs of female consumers. To quote Russ Kahn, senior vice president of Puma North America: “I think for a long time athletic brands said, ‘We can just shrink it and pink it and that will be good enough for the female consumer.’ And good enough is not good enough anymore.” Nike holds the top spot in the women's activewear sector but the NPD Group believes that Lululemon will overtake them in the coming years. By placing itself at the crossroads of fitness and lifestyle and making products designed specifically for women, Lululemon has expertly exploited a gap in the market. This has led to the brand climbing from 11th on Euromonitor International’s list of the top sportswear brands to 5th in just six years. For this reason, Nike and Under Armour are taking notice.

Both sports brands have reconsidered their marketing strategies to better reflect the desires of female consumers. Nike has begun to center campaigns around ordinary women and made headlines when it rolled out more inclusive sizing. In its most recent quarter, the brand saw sales in its women's division grow by 200%.

On the other hand, Under Armour has been focused upon signing the next generation of female superstars from the WNBA to the United States women's national soccer team and developing new products for these athletes. The brand does not seem interested in developing athleisure or lifestyle-wear but is clearly taking steps to make its performance gear appealing to women. In the first five months of 2020, the brand saw a 77% increase in the sale of women's activewear online.

This success reflects the rebuilding that is beginning to occur within Under Armour. While it is still unclear if the brand can turn things around, it is comforting to see it learning from its competitors and adapting to consumer trends.

We have updated our comments on Under Armour, Nike, and Lululemon. To begin with Under Armour click on the stock symbol below.