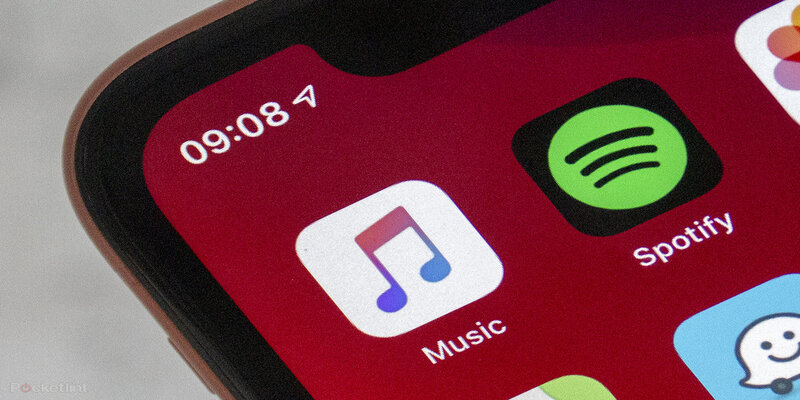 The Power Of Spotify

Yesterday saw the annual release of Wrapped, a feature created by Spotify that uses your listening history to churn out a little information about what you listened to the most over the last year. As an Apple Music user, I did not understand all the furor surrounding this, while my colleagues clambered onto our social Slack channels to display their results.

It was fascinating to me, and I’d be lying if I didn’t feel a little left out.

Of course, Apple does have its own version of this, but nobody talks about it and it made me recall all of the times that my Spotify-using friends, family, and colleagues have scorned me for using Apple Music instead. After thinking about this, I ended up drawing several comparisons between each company’s business model and how Spotify is leading the market over its iPhone-making rival.

In a week where a smaller, pure-play product like Slack has been bought over by an industry giant in order to compete better with its main competitor Microsoft, it was an interesting parallel to make. Shouldn’t Spotify investors be worried about the threat that Apple and its unlimited checkbook poses to its business, similar to Microsoft’s threat to Slack?

Yes, Slack is a pure-play in the office-collaboration space, but Microsoft Teams was still far surpassing it in terms of users. Slack’s product became an unnecessary expense for businesses as Teams came free with Microsoft’s popular Office suite. Spotify is different in that it’s one of the only pure-play streaming platforms of its kind on the market, and its biggest competition, Apple, has not yet managed to leverage its wider user base into taking a bigger share of the market.

In respect to users, Spotify is the out-and-out winner, reporting 320 million users — including 144 million paid subscribers — across 92 markets as of September 30. Apple doesn’t report exact user figures but estimates suggest that it had just 72 million subscribers worldwide in June 2020, up by four million from December of the previous year. Something else that differentiates Apple’s approach from Microsoft in taking on its smaller competitor is that all of Apple’s Music subscribers must pay for the service because it has no free option.

And Apple is the closest competition...

And then there are podcasts, a space that Spotify is swiftly shoring up as its own, overtaking Apple in Q2 this year to become the most-used podcasting platform on the planet. This is a very new industry, expected to be worth just over $1 billion annually by 2021, but from the Business Insider chart below, you can see that its user growth should surpass 100 million this year, though growth is slowing.:

This is where much of Spotify’s growth can come from and how it will pull even further away from Apple Music. Through acquisitions such as Anchor, ‘The Ringer’, and more recently, Megaphone, Spotify has made it clear that it intends to dominate the space and become a one-stop-shop for podcast creators and listeners. Likewise, through its acquisition of Megaphone, it can now make money from advertising in podcasts, just as it does for its music, opening up a whole new direction for revenue growth.

Though Apple can take a hit in regards to expenses and growth due to its overwhelming resources, it still has failed to garner the same mass appeal as Spotify, despite its identical offering and pricing plan. This is because Spotify can be used for free on almost any platform, and is so quick and easy to get started on. No credit cards, no details — simply hook up through your social channels — just good ol’ fashioned music — and a significant first-mover advantage.

Spotify Wrapped is a testament to this popularity and, dare I say, love of the Spotify product among its users. I’m sure you noticed yourself just how flooded our screens were with playlists and favorite artists yesterday. Even Spotify’s stock jumped more than 12% because of the hype surrounding it.

Alas, this Apple Music user could not partake… Long Spotify!