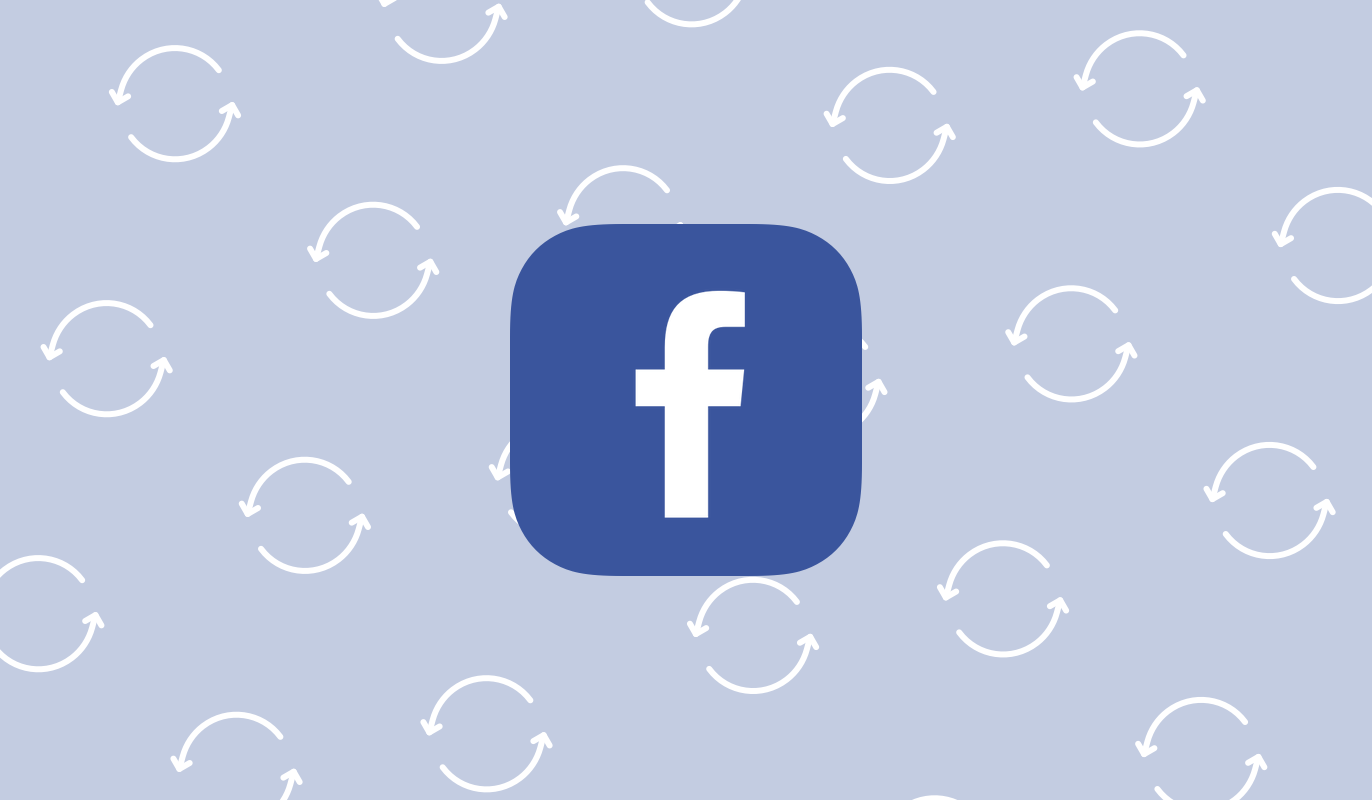 If we walked through the graveyard of social media platforms we would see many old friends — Vine, MySpace, Friendster, Yik Yak. We would also see Google+ but, let's be honest, no one really misses it or ever used it. The lesson to be learned from these services is that the attention market is highly competitive and constantly changing, the only way to survive is to adapt and find new ways to monetize users. The MyWallSt shortlist contains three social networks: Twitter, Pinterest, and Facebook, and each is uniquely positioned for the years to come.

As many analysts noted after its most recent earnings call, Twitter is still a story of wasted potential. Despite 340 million daily active users, of which 186 million are monetizable, the company continues to see a strong disconnect between its user numbers and revenue growth. Twitter and its somewhat eccentric CEO Jack Dorsey seem hesitant to develop the service past its recognizable, micro-blogging format, rarely releasing new features and only gradually increasing its ad load. This has meant that earnings have been inconsistent and the stock price reflects this.

But Twitter's lack of evolution isn't hindering user acquisition. Monetizable daily users grew by 29% in 2020, so maybe it's time Twitter looks for new ways to monetize itself. Dorsey hinted that the company was in the preliminary stages of developing a subscription model. While it is unclear what this would look like, it would allow Twitter to continue to function as the uncluttered, simplified social media. As Scott Galloway says, Twitter is a "niche player with a high-value audience", it's time it starts acting accordingly.

Having a much easier time, Pinterest has found ways to integrate advertising and e-commerce directly into its platform without hindering its user experience. Pinterest hosts hundreds of millions of images and videos that its users (77% of which are women) "pin" to create mood boards. It’s a place for people to seek inspiration, most commonly when they're hosting an event, renovating, or preparing for a new life stage. For this reason, Pinterest seamlessly began allowing small and medium-sized retailers to upload their catalogs to the site, so as people "pinned" their products, they could also buy them. The service is also a perfect place for targeted advertising and is far less bogged down by the controversy of other social media platforms. Its stock has recently seen a rapid rise, reflecting its 58% revenue increase year-over-year, but the company still has plenty of room to grow.

Similarly, Facebook has been expanding its e-commerce capabilities, building out Facebook Shop throughout its family of products. Companies can now sell and advertise across Facebook, Instagram, and Whatsapp from one central platform. Analysts estimate that if Facebook could capture just 2% of the global e-commerce market, which could be possible with its competitive offers to retailers, the company could see some $7 billion in incremental net income.

But the story doesn't end there for Facebook, the social media behemoth is building internet networks in the developing world to capture new users, expanding into VR, improving its ad targeting, and exploring the creation of its own cryptocurrency. So while you may be fed up with its original platform, it would appear Facebook will find a way to lure you back in. All that stands in its way are regulators, who may still break apart the company due to its increasing monopolies in several sectors. However, this may actually be of benefit to shareholders.