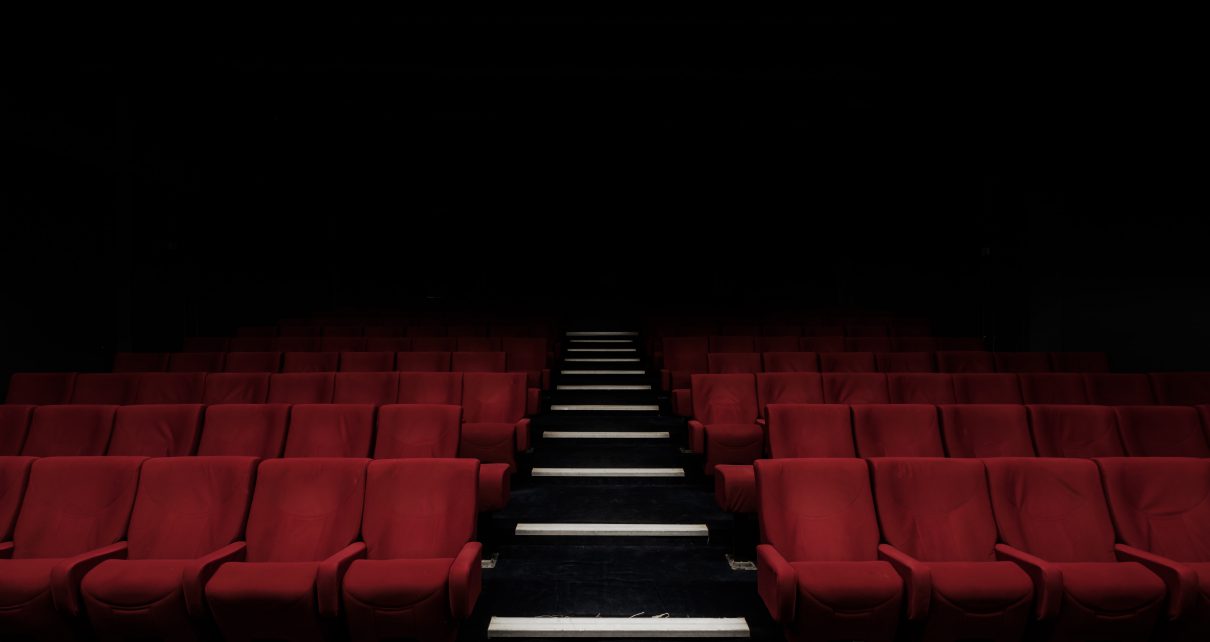 About a month ago, executives for Warner Bros. quietly met with some talent agencies to discuss an idea they were kicking around. With the pandemic stretching into the lucrative holiday season, Warner Bros. needed a way to generate revenue outside the box office.

The film industry is a carefully constructed ecosystem. With so much money riding on a film’s success, every decision is carefully orchestrated to generate the maximum amount of money from each piece of intellectual property.

To borrow a quote from the recent Netflix release, ‘Mank’:

“This is a business where the buyer gets nothing for his money but a memory. What he bought, still belongs to the man who sold it. That’s the real magic of the movies”.

You don’t just release a film to a streaming service. That’s the Netflix model, the model that the studios hate. The model that the studios refused to partake in for decades, allowing Netflix to become one of the most successful business stories in history. You release it to the box office first. That’s the big pay-day. Then there’s a flow to where it ends up next. It gets a DVD release with special features, it gets sold to the subscription channels, then to free channels, and finally, when the last cent has been bled dry, you stick it onto a streaming service. Jumping straight to streaming ruffles a whole lot of feathers in a town almost entirely populated by hawks, vultures, and peacocks.

Payments are typically made up of an upfront guarantee, with a percentage of profits should the film turn out to be a big hit. A lot of times, stars will agree to a smaller upfront fee if they believe the film will succeed or there will be a series of sequels. As you can imagine, the ‘Wonder Woman 1984’ negotiations were tense. How was the studio going to compensate the stars in this new hybrid-model? What would releasing it to HBO MAX do to box office receipts? There were many questions. However, according to people familiar with the deal, both star and creator were promised $10 million-plus fees and everyone walked away happy.

Fast forward to last week, when Warner announced its intention to release another 17 movies in a similar fashion, including much-anticipated blockbusters like ‘Dune’ and ‘Godzilla vs Kong’. According to reports in the New York Times, this was handled very differently. Warner didn’t conduct negotiations or make any deals. In order to keep the move secret, they just went ahead and announced it. Interested parties were told 90 minutes beforehand.

The surprise move left agencies on a war footing. Representatives for major Warner Bros. stars like Denzel Washington, Margot Robbie, Will Smith, Keanu Reeves, Hugh Jackman and Angelina Jolie wanted to know why their clients had been treated in a lesser manner than Ms. Gadot. Talk of a Warner Bros. boycott began circulating inside the Directors Guild of America. A partner at one talent agency spent part of the weekend meeting with litigators. Some people started to angrily refer to the studio as Former Bros.

As I said, this is a delicate ecosystem. Money flows from the box office to the studios, to stars, to agents, to lawyers, to managers... all the way down to the waiter at Wolfgang Puck’s.

This new model is what the consumer wants, but it’s not viable for the AAA blockbuster business, where hundreds of millions of dollars are being spent to bring you Wonder Woman and The Avengers.

Are consumers willing to give up on those in order to reap the benefits of streaming at home? Or does another model have to be created in which to appease all parties? Are we one day going to be reading stories about Ryan Reynolds complaining that he only got paid $12 in streaming rights for ‘Van Wilder: Party Liaison’? Is that still too much?

It’s going to be a very interesting year.