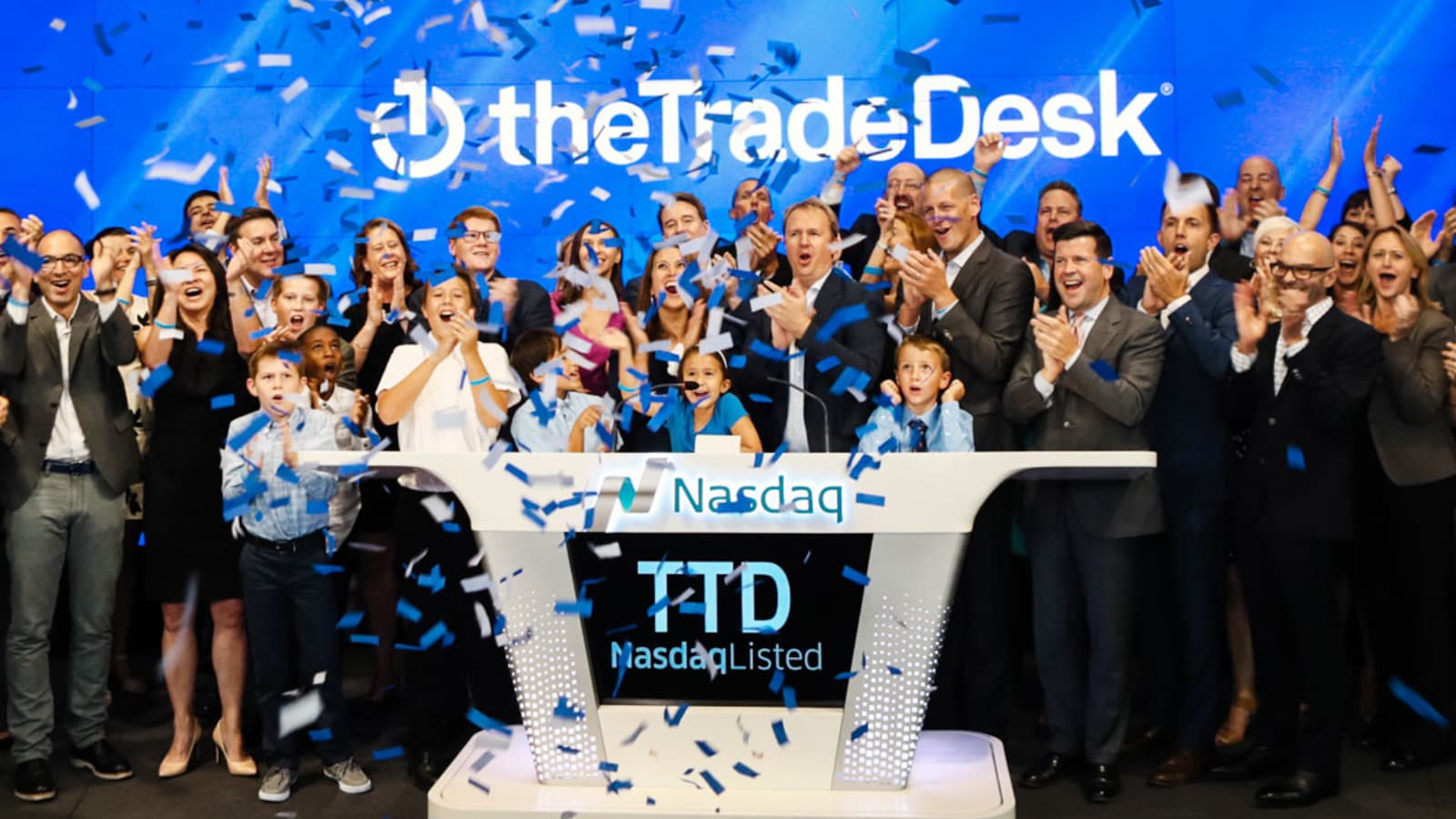 Yesterday marked a milestone for MyWallSt. For the second time, one of our stocks became a twenty-bagger; i.e. it multiplied 20-times in value since the day we added it to our shortlist. That stock was The Trade Desk, which we first pitched back in November 2017 at a price of $47.05. (Our first twenty-bagger was Shopify by the way).

Two things struck me when thinking about that yesterday. The first was that these markers are pretty meaningless. Humans, for some reason, find great comfort in round numbers. We celebrate when the DOW hits 30,000, but don’t bat an eyelid when it hits 31,000. We’ve been at this for over six years and used to acknowledge every time a stock crossed 100%. Now it occurs frequently without comment.

The second thing that struck me was that it isn’t really a milestone in the truest sense of the word — a marker on a road. We don’t do price targets. There’s no endgame, no destination. Just a journey that each individual investor gets to participate in should they wish to — like some sort of hop-on/hop-off bus tour. And that journey is rarely without its hitches.

After we added The Trade Desk, it fell in value almost immediately by around 10% (keep that in mind if you’re setting stop losses). It quickly recovered and has stayed in the green for us ever since. However, it suffered three serious drawdowns. From September to December 2018, the stock dropped about 30% from peak to trough. From August to September the following year, it lost around 33% of its value. And this year, during the panic in March, it lost 48% of its value. How many investors once held The Trade Desk but sold during one of these selloffs? Maybe they sold at the time and bought back in, but my guess is that the majority did not.

So what was it that made us pick The Trade Desk in the first place? I actually went back and found some barely-legible handwritten notes from right before we added it.

Here are some highlights:

Nowhere is there any hint that I believed we could be on to a multi-bagger, let alone a 20-fold increase. However, it did check a lot (not all) of the boxes we like to see.

It was going after a massive market opportunity, potentially riding a global trend in streaming and digital audio. It had huge optionality by being spread across multiple platforms and was growing revenue rapidly. And it had a founder/CEO who knew the industry and had a substantial financial interest in seeing the company grow.

I don’t know if there’s a formula for finding these multi-baggers. Luck must certainly play a major role in it, but looking at The Trade Desk and our other major winners, there’s definitely some crossover.

When the next one comes along, we’ll do some serious comparative analysis.