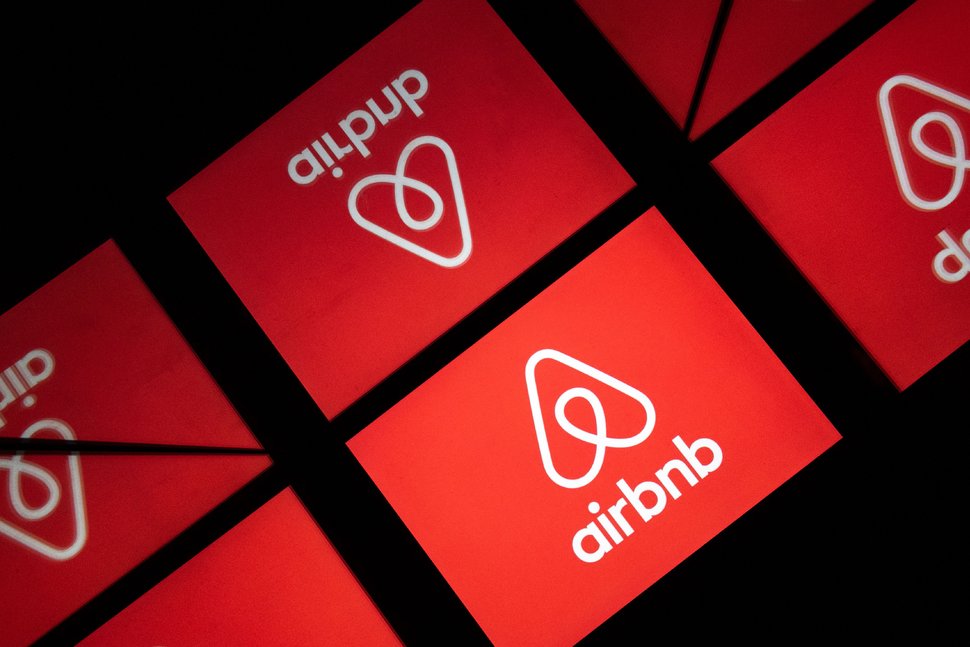 A Lesson From Airbnb’s IPO

It’s been a week since Airbnb floated on the Nasdaq exchange and the dust has (somewhat) settled after its share price soared nearly 143% in its first day as a public company. Whatever about the manic nature of DoorDash’s IPO the day before, Airbnb’s was arguably even crazier as months of media hype and coverage culminated in brokers and social media sites becoming flooded with queries and searches for Airbnb stock hours before it ever actually went live.

And you wonderful folks who use MyWallSt weren’t innocent of such behavior either; just look at the search trends from Thursday 10 through Monday 14 in our app. The top 3 are ‘air’, ‘airbnb’, and ‘abnb’.

I think that says a lot about the hype surrounding high-profile IPOs right now.

Since then, we’ve learned that two other hotly-anticipated companies will not be going public this year, as previously expected, Affirm and Roblox. The reason given for this postponement is two-fold:

1. They believe they can get a better price next year, given the market’s current proclivity for investing in IPOs. Why not let the hype train keep rolling?

2. More practically, there are paperwork delays at the SEC caused by a surge in listing requests from private companies.

This tells us all we need to know about why companies are going public right now, and it’s not because they are ready, or even should; it’s because they know that investor sentiment towards IPOs almost guarantees that they will bring in a boatload of money.

With that in mind, should investors now be wary of Airbnb?

While Airbnb certainly has the potential to become an even bigger company than it currently is, the idea that it could be valued at as much as $106 billion — which it was when it peaked after a big pop on its opening day — is staggering. In the past week, it has pulled back more than 6% as of time of writing.

Yes, it posted a profit in Q3, but it is important to understand that its current price is not very realistic. Let’s not forget that in the deep, dark months of March and April, when this pandemic really was a frightening, unknown mess, Airbnb was forced to raise rescue debt financing from Silver Lake and Sixth Street that included the right to buy equity in the company at around $30 a share. Meanwhile, its revenue was  $4.8 billion last year, with a $674 million loss. In fact, since its founding in 2008, it has never posted a profitable year.

That’s not to say that it hasn’t handled this pandemic marvelously well in comparison to its competitors thanks to a series of layoffs and cutbacks, as well as a brand refocus on ‘local getaways and experiences’. In its IPO prospectus, Airbnb even estimated its total addressable market to be $3.4 trillion, including $1.8 trillion for short-term stays, $210 billion for long-term stays, and $1.4 trillion for experiences.

But what about when this pandemic ends?

With losses of $1 billion in the past year and a negative free cash flow of $1.2 billion, will it be able to stave off the competition once everyone has been vaccinated? It’s currently valued at about 4 times its rival, Expedia, which took in net profits of $565 million in 2019, up from $406 million the year before, and was briefly valued higher than its main rival, Booking Holdings. When people begin flying and shopping around again for accommodation, Airbnb’s pre-virus issues, which are covered here, will not have magically disappeared.

This might sound like a very bearish article, and so I must reiterate that I do believe in this company’s long-term future and it is most definitely on the MyWallSt watchlist. However, it was always going to be a manic IPO, which is one of the reasons that it is so hard to accurately price right now.

This is the lesson that must be taken from its IPO, as well as those of DoorDash, Snowflake, and others:

IPOs are not the best indicator of a company’s value — especially this year. That is why we try not to add companies to the MyWallSt shortlist so soon after their IPO, as it can be a volatile time and we just don’t know what direction the company will take yet.

The beauty of a long-term strategy is that if you believe in a company and that it will grow over time, which means that you just need to get in at the optimum time. This means that you also need to do your research first, step away from the hype, and make sure you know what you’re getting into.