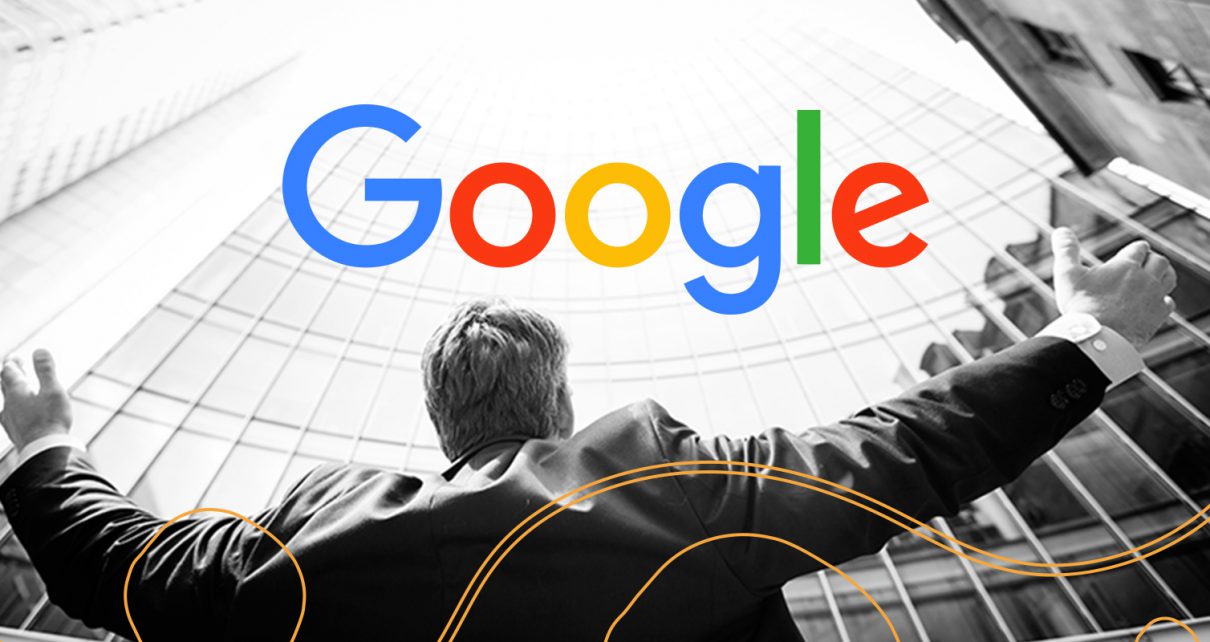 It isn’t easy keeping up with the global battle against Big Tech, but the EU is once again leading the charge in reigning them in.

What’s Big Tech up to now?

There are 3 certainties in life: death, taxes, and an EU-led Big Tech investigation or fine. This week, the EU has laid out even more dos and don’ts for Big Tech, through which it is hoping to keep companies like Google, Facebook, and Amazon from hoovering up all their smaller rivals’ business – as well as to protect customers from the unfairly high prices those firms could charge if that happened. The regulations would introduce new obligations on platforms to reveal information and data to regulators, while tighter antitrust fines are also being introduced. If Big Tech companies misbehave under the proposed regulations, they could have to pay fines of up to 10% of global revenues — an enticing prospect for the EU Commission considering the five biggest tech companies boasted total combined revenues of almost a trillion dollars last year. These are the strict antitrust rules proposed to-date, so it will be important to watch this space for any developments going into 2021.

On Wednesday, Facebook blasted Apple’s latest privacy change over claims it will cause lasting damage to small businesses who rely on targeted ads.

We never like to blatantly poke fun at companies (especially not those which are embarrassingly ironic), but this story may warrant a few sly jabs. Next year, Apple’s iOS privacy changes will force apps to ask for permission from users if they want to use ad-tracking. Many users are expected to refuse, resulting in apps not being able to offer personalized ads easily. Facebook, rarely the defender of the little guy, publicly criticized Apple’s upcoming changes in full-page newspaper ads in The New York Times, The Washington Post, and The Wall Street Journal, stating: “We’re standing up to Apple for small businesses everywhere.” Another reason why Facebook might be annoyed is that it generates about 98.5% of its global revenue from advertising, so maybe the company is not just solely looking out for small businesses. Though the change may cause some near-term volatility, Facebook is not going to collapse because of one iOS update, but it should really learn when to pick its battles and diversify its revenue stream.

While Peloton might often be remembered for its controversial 2019 holiday ad, there’s no denying that it’s come a long way in the past year after it was finally added to the Nasdaq 100.

What does this mean for Peloton stock?

It means you should get on your immobile bike and party because Peloton’s shooting for the stars. The connected fitness equipment maker will join the ranks of its large-cap tech peers via inclusion in the Nasdaq 100 index on December 21, along with Match Group, Atlassian, and three others. Many of the names being added have seen a surge in demand for their product offerings due to the COVID-19 pandemic. Peloton is the most obvious inclusion in this case, with its stock up 312% year-to-date, complemented by a 172% jump in sales due to increasing consumer preference to work out from home. There are many benefits for Peloton joining the tech-heavy index, including being bought by tracker ETFs and just a dash of prestige too. The timing of the news is also good as it comes the same week that Apple has launched its Peloton competitor, Fitness+, which is already receiving glowing reviews from users.

In early December last year, Peloton released its infamous ‘The Gift That Gives Back’ ad, which was so controversial, that it caused Peloton’s stock to fall 9% that day. Check it out yourself.

The king of podcasting is getting the royal treatment it seems after it announced this week the signing of exclusive podcasting rights to Prince Harry, Duke of Sussex, and Meghan, Duchess of Sussex.

Good gracious, how ever did they pulleth this off?

The great thing about a pandemic is the fact that it unlocked something that we didn’t realize every single person on earth had inside them: the need to start a podcast. It’s a huge grab for Spotify, which has spent the past two years heavily investing in podcasting, including several high-profile acquisitions such as Joe Rogan, Barack Obama and Michelle Obama, Kim Kardashian West, and TikTok influencer Addison Rae. Adding Harry and Meghan could attract a whole new batch of subscribers in its battle for market share with Apple Podcasts. The first complete series about the royals is expected to launch in early 2021 according to Spotify. The deal comes roughly three months after the monarchical pair signed a multi-year deal with Netflix to make documentaries, docuseries, feature films, scripted shows, and children’s programming. Just when you think Spotify can’t possibly sign another massive podcast deal, they pull this out of the bag. Who’s next, the Dalai Lama?

According to recent statistics, 32% of Americans listen to podcasts at least once a month. We’re gonna’ need more podcasts, aren’t we?

Getting up for work on Monday was a tad more dramatic than usual this week after finding out that Alphabet’s Google suffered a worldwide outage that took several services — including YouTube, Gmail, and Google Drive — offline. After several hours of cries from management that wouldn’t feel out of place during an apocalypse, we finally got back on track. Google announced that “Today, at 3.47 AM PT Google experienced an authentication system outage for approximately 45 minutes due to an internal storage quota issue,” confirming that it was not a cyberattack, which did happen to Microsoft later in the week. Although 45 minutes does not seem like a long time, many services that rely on Google’s cloud service did end up with several hours of backlog, causing much pandemonium worldwide. The mess was global, taking out everything from Zoom to our calendars. As well as MyWallSt, companies such as Uber, Netflix, and Twitter also rely on Google’s services.

The most dystopian result of it all was the stories of people who lost control of their homes due to the outage, with Google’s Home smart assistants shorting out on users. Reports flooded social media of people being unable to turn their lights on or off, change the thermostat, or even open their fridge in one strange case. It’s a rude awakening to the reality that we may have become far too reliant on machines.

Similar outages from Amazon and others this year have taken out doorbells, Roomba vacuums, and automatic cat feeders. When will the madness end?