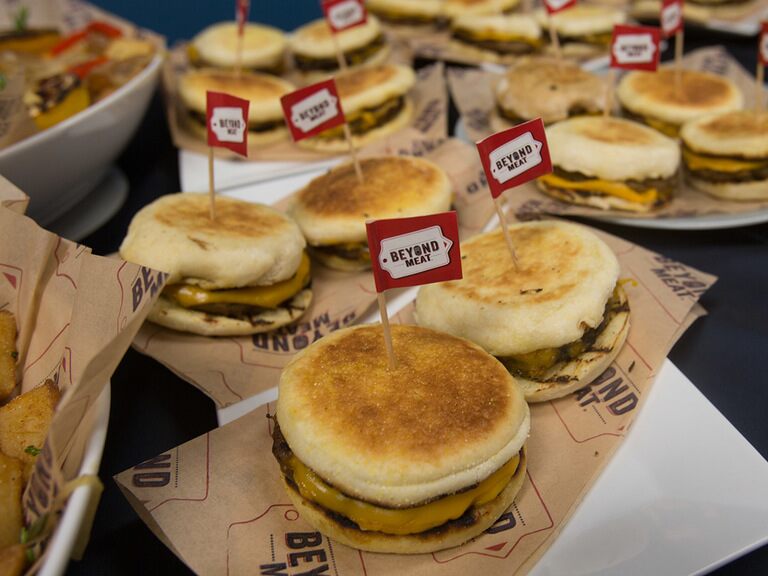 Beyond Meat, One Year On

Around this time last year, I published an Insight pertaining to how eco-awareness was a large factor in my investing decisions, with Beyond Meat being one of my favorite stocks.

Though I still try to be as eco-conscious as I can when it comes to investing, I cannot deny that a lot has changed for Beyond Meat over the past year. And while I still believe in this business, I cannot ignore these changes.

That’s why I’m doing a revised write-up on Beyond Meat and the future of the plant-based meat industry.

To repeat a line from last year’s Insight:

I am by no means a vegetarian. I simply wish to reduce the amount of meat I directly consume so that I can reduce my carbon footprint.

While Beyond Meat was the first to open my eyes to this possibility, I have also become aware of the sheer scale of competition that now exists in this sector, with the growing number of entrants into the plant-based meat category likely to have an impact on Beyond Meat's future results. On top of well-established brands such as Impossible Foods, Hain Celestial, and Monde Nissin, here are just some competitors that launched similar products over the past two years:

As the industry continues to draw more entrants, the competition will heat up even more.

So, have I given up on Beyond Meat as a lost investment due to heightened competition?

At time of writing, BYND stock is up more than 80% in 2020 — not bad considering our Head Analyst, Rory Carron, made the bold prediction that it would actually halve in 2020. Even the best can get it wrong sometimes!

There are a number of reasons for this growth:

International expansion: Beyond has expanded to ten new countries since March — most notably, China — bringing the total to eighty-four countries and 112,000 outlets worldwide.

We should also look at its 2020 earnings. Q2 showed impressive results in the midst of a pandemic as revenue grew 69% year-on-year, spurred by 195% growth in retail. This helped to offset the 60% decline in food services in the U.S. due to COVID-related closures. Of course, Q3 was not quite as hot as the pandemic dragged on, with U.S. foodservice segment sales declining 11.1%, but I’m still confident of them bouncing back in 2021 and growing even further. After all, you should: never underestimate the power of a pure-play, especially when the market could have plenty of room for sharing.

A 2016 study by Oxford University found that a ‘healthy’ diet (i.e. one that contains less meat) could prevent 5.1 million deaths worldwide by 2050. Meat-free protein products are no longer just targeted towards the relatively small group of consumers who identify as vegetarian or vegan. For example, 39% of U.S. citizens are actively using plant originated foods in their diets, and this shift is driven by millennials: 30% eat meat alternatives every day, while 50% eat meat alternatives several times a week.

It’s no wonder then that the global plant-based meat market is estimated to be worth more than $35 billion by 2027.

Finally, with a COVID-19 vaccine currently in circulation, it looks like we could be returning to normality soon, including the all-important reopening of restaurants. Who knows, perhaps the existential threat of a global pandemic has made us more eco and health-conscious?

“Why isn't it in the MyWallSt shortlist then?”

It would be easy for me to blame our Head Analyst, Rory, and simply say that he doesn’t like them, but this isn’t true. Beyond Meat has a history of supply issues, which are a bit more serious when compared to the biggest meat providers in the U.S. such as Nestlé and Tyson Foods, who are already working on their own plant-based alternatives. It needs to show that it can manage this issue consistently, and also continue to grow during and after this pandemic. As well as this, the industry is still very young, and we believe that Beyond’s valuation is simply too high when compared with its current revenue generation.

However, if you believe that this company will remain the market leader and the shift to plant-based meat is not just a “fad” it might be a good investment for you.