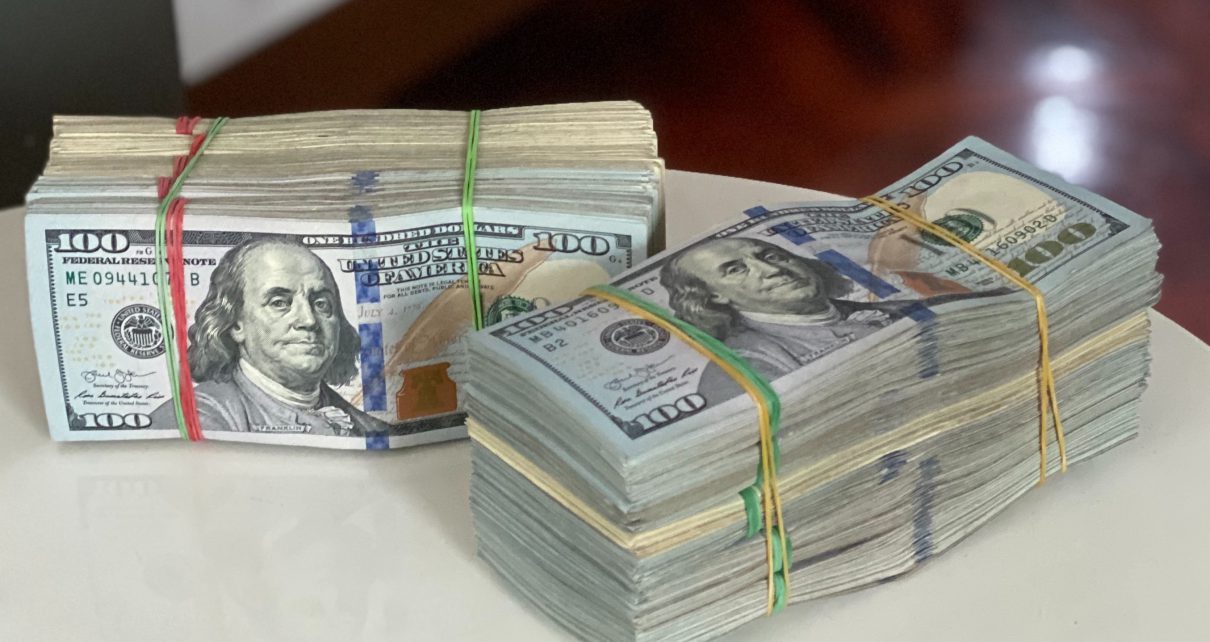 The Rise of the Retail Investor

I recently came across an article in which Brandon Smith, a video producer from Milwaukee, told us how he became a millionaire by investing in Tesla. Smith started in 2017 with a $10,000 initial investment and would add to this every month. It was the first company he ever invested in. According to the man himself, “I don’t make six figures, and I don’t know anything about puts and options”, yet here he stands, three and a half years later, with seven figures to his name.

The article would dive deeper into Tesla’s loyal army of retail investors who follow the business with a fervor more akin to a stadium than a boardroom. Their loyalty was rewarded handsomely, both in their brokerage accounts and in recognition from Musk himself, who said back in January that retail investors have “deeper and more accurate insights” than their institutional counterparts. And it’s this last point that I want to expand on.

Tesla has made its devoted following incredibly wealthy this year as much of Wall Street’s elite have finally hopped on the bandwagon. They’ve come to see the potential in the company that Brandon Smith saw in 2017 and some of its most ardent followers saw way back in 2010 after its IPO. That or they just can’t afford to hold against the tide anymore. Either way, the differences between the institutional investors’ approach to Tesla and Smith’s highlights the age-old trope of the advantages the retail investor holds over the so-called ‘smart money’.

He didn’t have to answer to shareholders as his portfolio moved sideways for more than two years, he wasn’t shackled by quarterly targets, and he certainly didn’t have to trim his position because he was over-exposed to Tesla. As a result, this rookie investor has created a life-changing amount of money for himself, highlighting perhaps the most significant difference between the two. Retail investors are out to create wealth for themselves, the smart money is out not to lose someone else’s.

Some wealth managers are incredibly good at not losing money and have provided astonishing returns for their shareholders, think Lynch or Buffett. However, a surprisingly high amount do not. Only 39% of large-cap active fund managers are beating their benchmarks this year. This is compounded by the rise of the retail investor. As institutional investors ran for the hills in mid-March, a swathe of retail investors, equipped with a stimulus cheque, commission-free brokerages, and the actual time to trade online poured into the market. At no time has Robinhood lived up to its name of taking from the rich and giving to the poor less-rich more, even if a lot of the success seen by the amateurs came in the form of high-risk bets paying off.

This year has truly seen a democratization of Wall Street as retail now makes up about a fifth of the entire market. However, it is not all plain sailing. Robinhood has been one of the driving forces behind millions of first-time investors, and with this influx of inexperience comes a responsibility to its users that hasn’t been met, especially when it comes to options trading. You may have seen headlines about a case being brought against them by the Massachusetts Attorney General recently. In it, the prosecution bought evidence of an investor making 12,748 trades since February 1, 2020. He had no prior investment experience.

This severe lack of duty of care for its users is unsustainable and my worry is that much of the new money won’t be here to stay. Stories like Brandon Smith’s speak to the heart of what we do here at MyWallSt — albeit we do not recommend only investing in Tesla! — and with each new investor, there’s another millionaire in the making. However, if beginners are encouraged to treat the market like a casino, focused on chasing short-term gains with multiple trades a day, when we enter choppier waters they’ll be the first to abandon ship.

2020 has been the year of the retail investor. They showed bravery and acumen to invest when there was blood on the streets, and they’ve made the talking heads on your television who called for the end of days look silly. But if we want to continue to show up the smart money and make this the decade of retail — roaring ‘20s anyone? — some things will need to change, and Robinhood providing a greater level of responsibility for the education and nurturing of its new users is a great place to start.