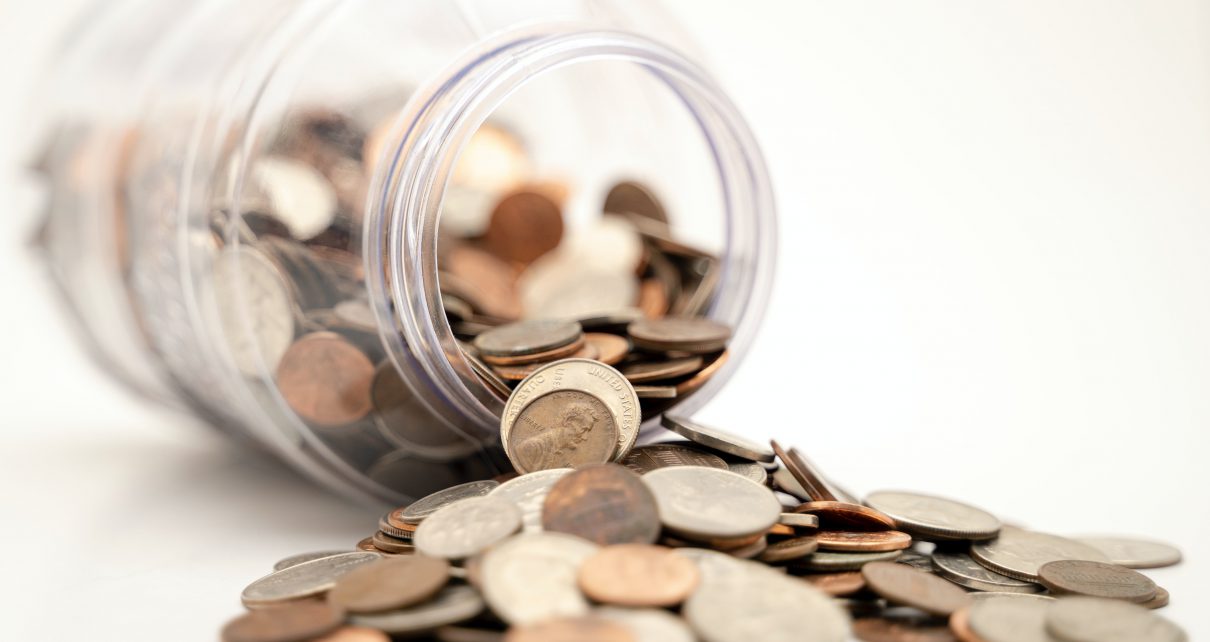 The Year of the SPAC

Let’s be honest, us investors love a fad.

2017 was the year of crypto-mania, 2018 saw marijuana stocks skyrocket as Canada legalized the drug, while last year saw a so-called ‘meatless revolution’ thanks to Beyond Meat’s IPO.

In future years, it’s inevitable that 2020 will be remembered as the year of the coronavirus and all of the problems that came along with it. However, another massively influential trend has cropped up in the U.S. markets this year that looks set to only increase in velocity as we enter 2021.

Going public via a SPAC.

What is a SPAC?

A SPAC — or Special Purpose Acquisition Company — is an entity that has been created with zero commercial operations. Instead, its aim is to raise capital through an IPO that will then be used to acquire an existing private company and take it public. This process of taking private companies public is more commonly known as a reverse-merger and is the reason why SPACs are also often known as “blank-check companies”.

2020 has been the best year for SPACs on record. According to Goldman Sachs, about 220 blank check companies listed on exchanges this year, raising a total of $73 billion — more than has been raised by traditional IPOs!

So why have SPACs suddenly become so popular?

The Benefits of SPACs

For private companies, going public through a reverse-merger rather than through the traditional IPO process is becoming an increasingly attractive prospect.

A traditional IPO is a massive undertaking for any company to endure, with roadshows, valuations, and negotiations taking up a lot of time and energy. There have been some high-profile instances of companies almost completely collapsing under the scrutiny they endured in the run-up to their IPO (anyone remember WeWork?), which has made the whole process even more unattractive for those businesses that are ready to list.

There is also a big question over money being left on the table in a traditional IPO. As we saw with both DoorDash and Airbnb recently, there is a stark difference between the offering price and the price that the stock actually opens at on the exchange. The disparity between these figures represents either cash the company could have raised itself or additional shares it did not need to sell.

The Risks of SPACs

However, there are some legitimate risks exclusive to SPACs that investors should be aware of too.

One of the most common criticisms leveled towards SPACs is that the people bringing these private companies public are not as invested in the long-term success of the company as they might seem. Typically, SPAC founders take a ‘promote’ fee of about 20% of the outstanding shares of the company as payment for their efforts. Not only does this mean that essentially a fifth of the company is given away almost immediately — which puts a drag on other shareholders — but there is also a risk that the SPAC sponsor has no real incentive to find a quality business and will instead go for an easier, sub-prime option that will net them a big return in the short-term.

There are also claims that the amount of due diligence involved in a merger (or in this case, a reverse-merger) is less than that of an IPO, which would definitely raise some warning flags for some investors.

What to look out for in a SPAC.

As is often the case, you can’t paint all SPAC investments with the same brush and, while there might be a few questionable options out there, there are also some very exciting opportunities.

In weighing up a potential SPAC investment, here are three of the key things you should look out for: