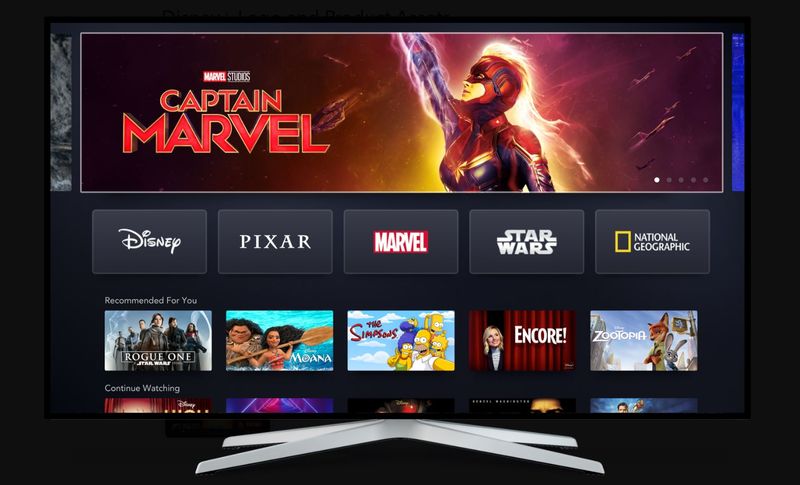 1. Alibaba's Singles' Day event yesterday set a sales day record of $38.3 billion, making it the world’s largest 24-hour shopping event. It was the 11th edition of the annual Singles Day event — also called the Double 11 shopping festival because it falls on Nov. 11 — and this year's tally surpassed 2018’s by 26%. The event exceeds the combined spending of U.S. shopping holidays such as Black Friday and Cyber Monday, and marks a win for the Chinese company in a time where China faces a slowing economy, lower spending, and stiff competition from rivals. For a full report on the day, read here.

2. Uber director and co-founder Travis Kalanick sold more than half a billion dollars worth of stock last week after the company’s lockup period ended, it was revealed. Kalanick was ousted as CEO of Uber after accusations that he helped foster an unhealthy environment at the company, and is starting a new venture called CloudKitchens, which rents space to restaurateurs for delivery-based businesses. Kalanick still owns 75 million shares in Uber, which has seen its market value drop to about $45 billion, down from nearly $70 billion at the end of its first day of trading back in May. For the complete story, read here.

3. Disney launched its long-awaited Disney+ streaming service this morning, going live in American, Canadian, and Dutch markets at around 1 am EST. Disney enters the already crowded streaming market with high hopes, following a successful trial of the service in the Netherlands which began in September, and expects to attract up to 90 million users in five years. Priced at just $6.99 a month, the company’s leadership is also very positive: “I feel great about what we’ve done,” Chief Executive Officer Bob Iger told a roomful of reporters last week. “I love the app. It’s rich in content. It’s rich in brands. It’s rich in library.” For the full launch story, read here.