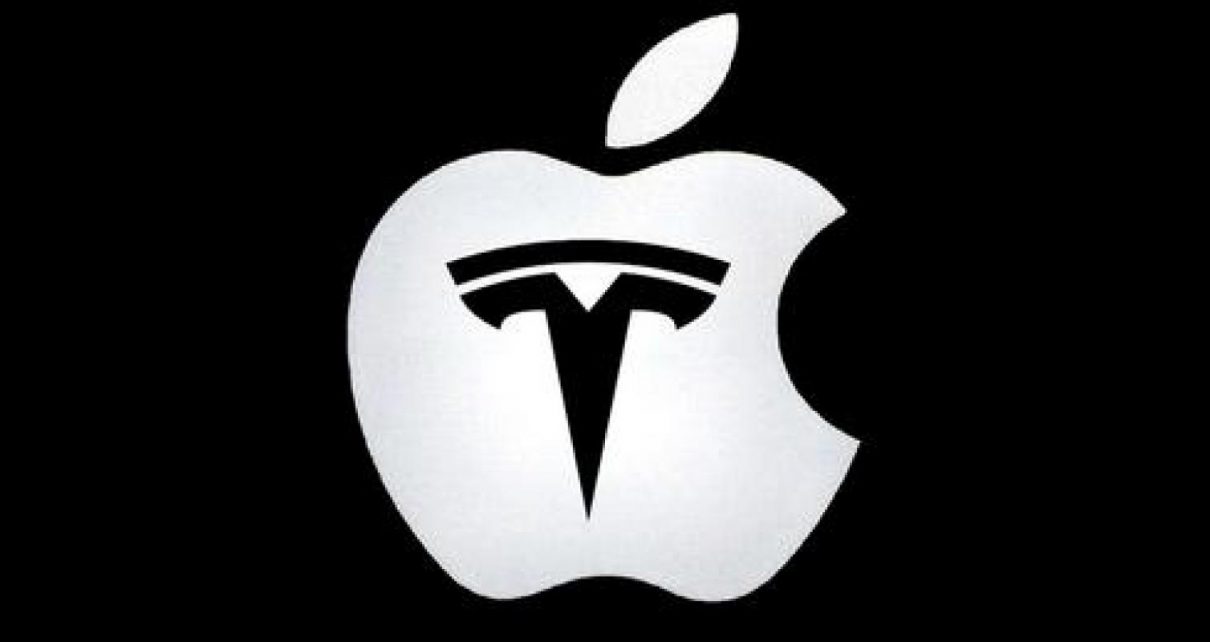 Apple and Tesla, What Could Have Been

I’m sure by now we all know that Tesla CEO Elon Musk is a little bit of a loose cannon on Twitter. However, he managed to shock the investing world once again this week when he revealed that he had previously tried to sell Tesla to Apple, only to be rebuffed by Tim Cook.

This revelation came off the back of the news that Apple has targeted 2024 as the date that it will launch production for its self-driving cars. Not-so-secretly known as Project Titan, the whole initiative looked dead in the water as of late considering that 190 people from the team were laid off last year. However, under the leadership of former-Tesla man Doug Field (whom Musk once called "one of the world's most talented engineering execs"), it now looks as though the world’s most valuable company will have a self-driving car with a “next level” electric battery within the next five years.

But back to the interesting part — Musk actually tried to sell Tesla to Apple!?

On the face of it, this seems like an incredible prospect. Tesla stock is up well over sevenfold year-to-date and over thirteen-fold in the past five years. With a market cap north of $600 billion, the company might only be a quarter of the size of Apple, but it’s still one of the largest public companies in the U.S. and the most valuable automaker in the world.

From these heady heights, it’s hard to remember a time when things were bad for Tesla. But boy were things bad back in 2017.

The company had the unwanted reputation of missing production targets time and time again as it tried desperately to hit a goal of 5,000 cars per week. Tesla was also burning through cash at an eye-watering pace and was facing a massive cash crunch as the deadline approached to repay debt bonds it had issued, which had also been downgraded to junk status.

In fact, it wasn’t until July 2018 that the company finally managed to hit its goal of 5,000 cars per week, and even at that, there were reports of extra production lines being set up outside the factory just to hit the goal.

Would Tesla have been a good buy for Apple back then? On the whole, probably not. Remember, Apple was going through its own troubles at the time with its self-driving car efforts and taking on the hot mess that was Tesla wouldn’t have looked too attractive a prospect. Producing cell phones is a different ball game to producing cars and even for one of the richest companies in the world, buying Tesla and all of its related problems might have been a bridge too far for Tim Cook.

Three years later we can look back on an incredible year for Tesla and think about what could have been.

We could probably elbow a “this is why you should never sell too early” angle in here somewhere, but in reality, what it really reminds me of a recent article written by my colleague Rory about the fine line that exists between business geniuses and fraudsters. Commentators will stand back and applaud Musk now on his fortitude and foresight in bringing Tesla to where it is today, but had the money ran out just a little bit sooner, I’m sure the appraisals of Musk wouldn’t be as generous.

One thing Musk could have done, however, was teach Apple how to build a battery that lasts for more than eight hours.