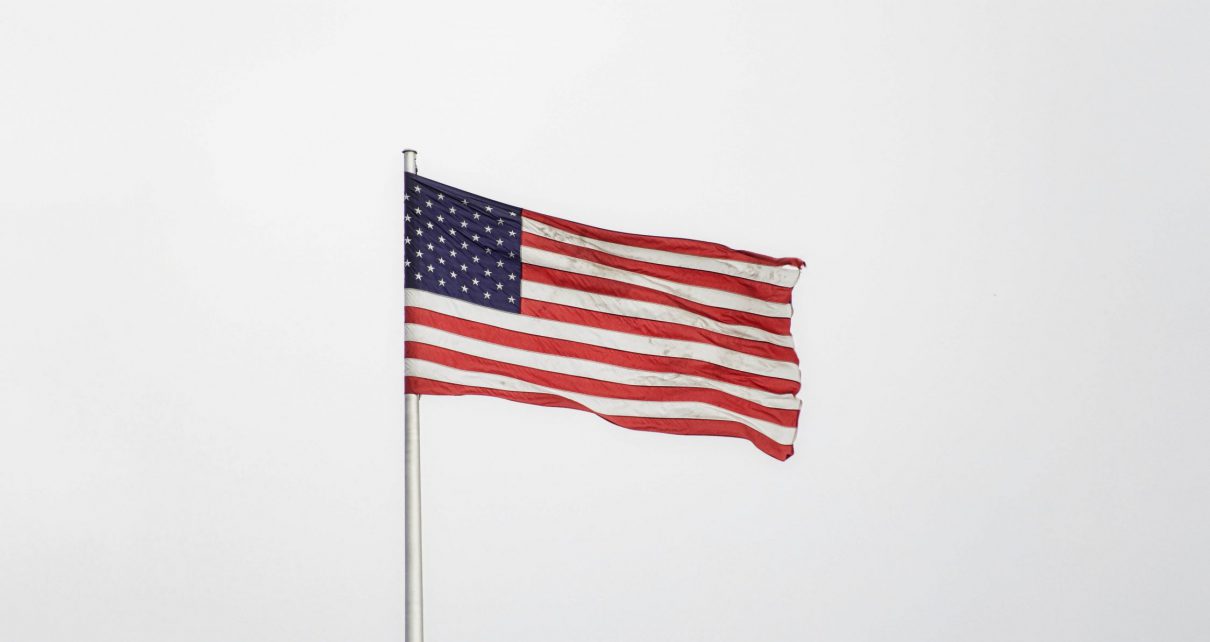 Happy New Year to everyone. I hope you all had a pleasant time off despite the state of the world right now.

Last month, 46 states filed an antitrust lawsuit against Facebook, accusing the company of suppressing competition through monopolistic business practices. A week later, Google was hit with its third antitrust lawsuit in less than two months. This time, a group of 38 states and territories took part in a lawsuit claiming Google maintained a monopoly in general search advertising using exclusionary contracts to prevent competitors from gaining access to key distribution channels.

If you’re looking for a great biography to read this year, one that may be fitting is ‘Titan: The Life of John D. Rockefeller, Sr.’ by Ron Chernow. Rockefeller was the richest man of his era (sometimes considered the richest man who ever lived, though I’m not sure how accurately they can calculate that). In today’s money, Rockefeller was worth north of $400 billion — far more than today’s closest comparison, Jeff Bezos, who is estimated to be worth around $182 billion.

And that’s not where the comparisons end. Rockefeller was a ruthless businessman, totally obsessed with owning or controlling all aspects of his chosen industries. In 1870, he formed Standard Oil. However, not content with merely pumping the oil out of the ground, Rockefeller seized control of the entire value chain — owning the railroads it was transported on, the cans it was stored in, and even the wagons that salesmen used to sell it door-to-door. This may have been good for the consumer, but Rockefeller also abused the power to quash competition by blocking the means to distribute their own products. Instead, they were forced to sell to Standard Oil at a cheap discount. At one point, Standard controlled 91% of all oil production in the United States. If that sounds like a disaster waiting to happen, keep in mind that Google controls roughly 90% of global internet search.

Staying with Amazon for the moment, when Jeff Bezos testified before Congress last summer, he was forced to admit that Amazon features sellers based on whether they use Amazon’s shipping and warehousing services, Fulfilment by Amazon. According to Zephyr Teachout, an attorney and associate professor at Fordham University, “you don’t have to be an antitrust lawyer to see how that stinks of brute coercion (I’ll treat you well if you just use our service). And if you are an antitrust lawyer, you’ll recognize it as illegal tying—the very sort of market-rigging behavior that antitrust agencies are supposed to stop.”

Numerous sellers have accused Amazon of similar behaviors that squeeze their ability to operate profitably on the platform. A study by the Institute for Local Self-Reliance found that in 2019, Amazon collected about 30 cents on every dollar that a seller made. That was up from 19% five years earlier. This may be due to the host of new services that Amazon offers, including its rapidly growing advertising business. However, if sellers feel forced to use these services in order to stay competitive on the site, then Amazon ceases being a partner. Instead, sellers become serfs in a feudalist system, with Amazon reaping the rewards of their labours. Many small-time app developers would argue that they are under similar constraints from Apple, who take 30% off the top of all revenue generated through the App Store. Apple’s recent announcement that they would be cutting that commission for smaller developers must surely be seen as a preemptive move against tougher antitrust measures.

As I write this, voters in Georgia are heading to the polls for a special runoff election that will determine control of the U.S. Senate for the next two years. Democrats must win both seats, while the Republicans just need one. However, even if the Democrats win both they will struggle to pass many of the more progressive measures that the incoming administration campaigned on. Just one defection from more centrist democrats would block legislation. However, legislation is not the only way for the administration to move forward.

In an article for The New Republic, Zephyr Teachout argues that regulatory powers of the executive branch are strong enough for the Biden administration to create meaningful changes in American business using existing antitrust laws.

The basic methods at his disposal are the same time-tested means by which federal bodies have long targeted the unjust consolidation of monopoly power: enforcing existing laws, and bringing far-reaching new antitrust actions, while using the rulemaking authority of individual agencies to safeguard the interests of workers and smaller players in the sprawling U.S. economy. A trust-busting Biden White House can face down the anti-democratic excesses of big capital, stop the most extreme abuses of monopolistic power, and bring big ag, big tech, and big pharma and healthcare and hospital networks back down to recognizably human scale—and back within the sphere of basic civic accountability.

Moreover, Teachout points out that unlike the policies that create such divisiveness in American political discourse (The Green New Deal, Medicare for All etc.), antitrust is widely popular across the political spectrum.

One recent poll by Data for Progress showed that 74 percent of Republicans and 80 percent of Democrats are “very concerned” or “somewhat concerned” about monopolies in the U.S. economy. The same survey showed the number of people who support breaking up big tech companies outnumbers those who oppose it by a two-to-one margin, again with no significant Democratic-Republican divide on the question.

If Biden wishes, as he said he did in so many stump speeches during the campaign, to be a “President for all Americans'', then becoming a trust-buster in the mould of Teddy Roosevelt or FDR — both of whom targeted the powers of monopolies — may be an attractive option. If the Democrats fail to retake the Senate later tonight, it may become his only option.