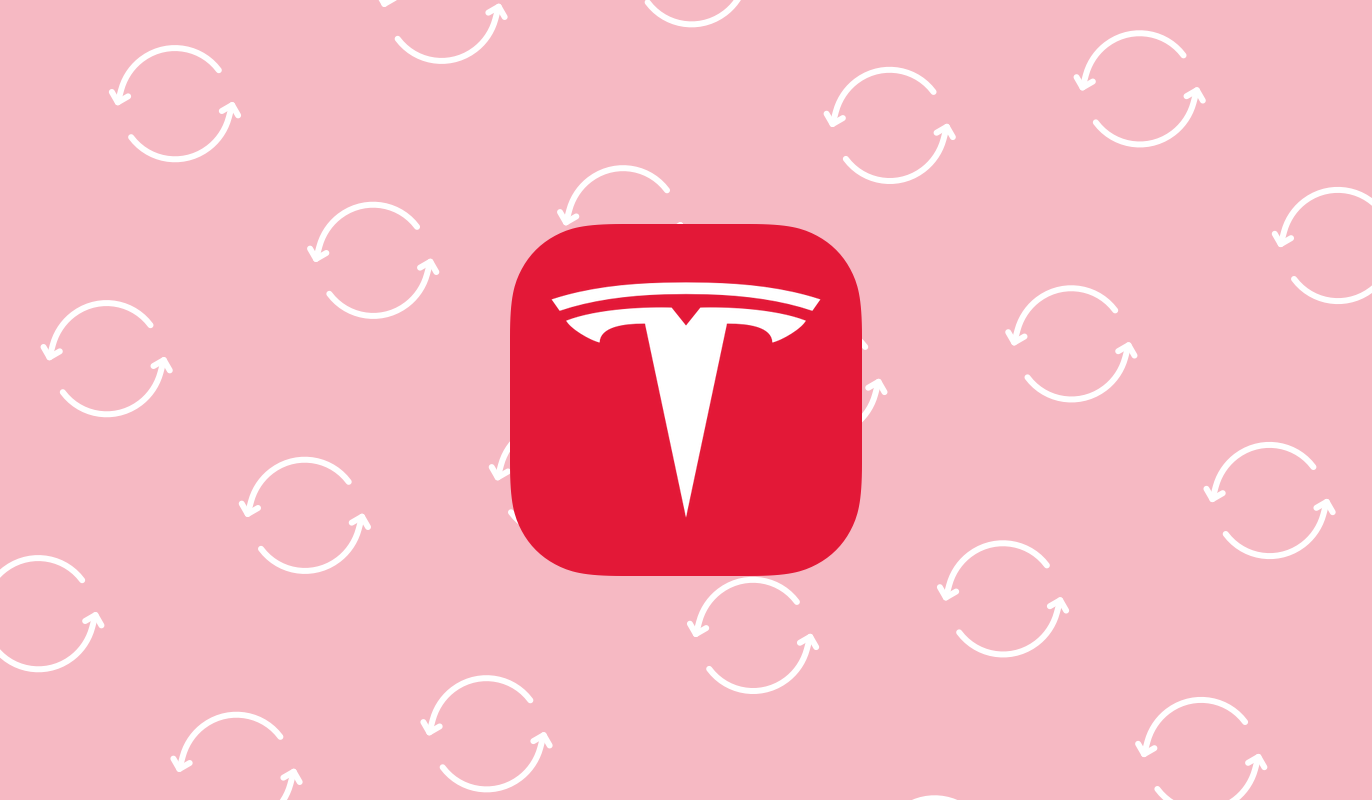 Before Christmas vacation, I wrote a comment update on Ford. It's one of the oldest companies on the MyWallSt stock list and was in need of revision in light of their recent strategic moves. Typically, when I research and write comment updates, I do so in thematic groups: SaaS companies one week, social media the next. So my natural instinct was to pair Ford with Tesla, as they are both automakers with their sights set firmly on electrification. However, this comparison soon proved more trouble than it was worth and Tesla quickly became the company of my nightmares.

Fans of Tesla will say the brand is more than an automaker, and they are right. Enigmatic CEO Elon Musk has established a company that endeavors to not only build cool cars but also the entire infrastructure needed to manufacture, own, and operate them. In the future, Tesla will be able to sell you a car, the solar panels to charge it, the Powerwall to store that energy, the software your car will use to drive autonomously and keep you entertained, and the insurance you'll carry in the event of an accident. And if Musk's ambitions are fully realized, your car will even drive off when you're not using it to make a small income as an autonomous taxi. All this put together means that Tesla can generate revenue in countless ways that are way more efficient and profitable than selling cars, a notoriously capital heavy and volatile endeavor.

This should mean that Tesla is worth more than your standard car company, especially when you consider that the brand has the potential to sell batteries and software to its competitors (an offer no automaker has yet accepted but Musk has left it on the table.) And as of right now it is worth more, a whole lot more, maybe too much more. At the end of 2020, a year which saw Tesla's stock price increase by 720%, the brand's market value makes it worth more than GM, Ford, Toyota, Volkswagen, and BMW combined. A staggering figure when you consider the company delivered just under half a million cars in 2020, while GM sold more than 2.5 million.

You can argue that for every car the company sold, there is potential to cross-sell to that customer across a number of sectors and collect recurring revenue, but that is a lot of pressure to put on the future. While Tesla's numbers continue to look healthy and have improved significantly from its early days, it is difficult to understand how investors are valuing the company. During the height of my concern, I simply Googled: "Can someone please explain Tesla's stock to me?", a question which produced few results and zero answers.

Things are especially concerning when you consider Elon Musk himself stated that the stock price is too high not once but twice during 2020. This happened first in May when Musk simply tweeted "Tesla stock price is too high imo" and shares dropped by over 10% in a single day. However, since then the stock has gained more than 400%. More seriously, Musk sent a letter to employees in December acknowledging Tesla's profit margin is fairly low (about 1%) and that investors have inflated the stock on expectations of future profits and "if, at any point, they conclude that's not going to happen, our stock will immediately get crushed like soufflé under a sledgehammer!"

All of this is proving that disruptive innovation is really difficult to quantify, especially when it moves quickly and is led by someone like Musk who so openly discusses his long-term vision. The CEO's grandiose persona and impressive ideas combined with just the right amount of vagueness has created an awe-inspiring and yet somewhat ambiguous picture of the future. In this ambiguity, investors have allowed their imaginations to run wild, pushing the stock well beyond reasonable valuation.

Tesla is a difficult company to write about because it's everything you look for in an investment, it's something you'd be proud to own, but currently it lacks stability. In the coming years, Tesla will continue to expand and should rise to meet the challenges of its competitors but it certainly won't be an easy or straightforward journey.

We have updated our comments on Tesla, to view them click on the stock symbol below.