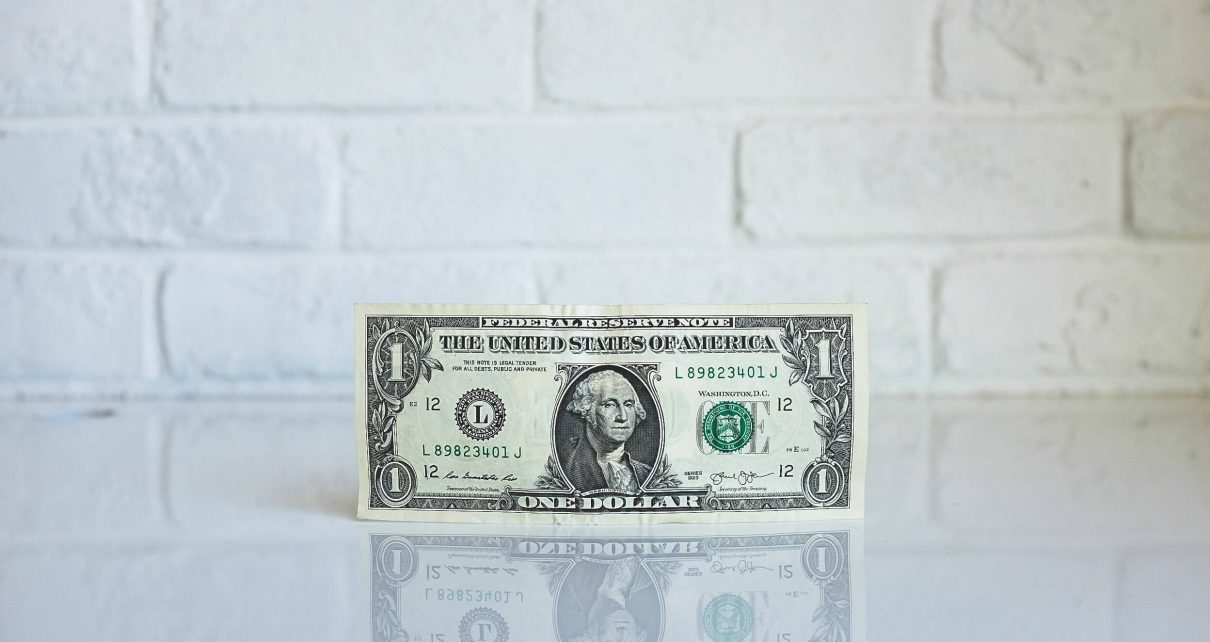 Does Congress have an Insider Trading Problem?

As we wind down from the Senate runoff in Georgia, it's a good time to revisit one of the reasons Kelly Loeffler may have lost: accusations of insider trading.

On January 24, 2020, Loeffler attended a briefing with members of the National Institute of Allergy and Infectious Diseases, including Anthony Fauci. In it, she was briefed about the rise in cases of COVID-19 and what a serious outbreak would mean for the United States. The same day, she and her husband Jeffrey Sprecher, the chairman of the New York Stock Exchange, began selling equities. By mid-February, they had dumped dozens of stocks, many of them in retail and all while publicly denying the seriousness of the virus. The couple then began to buy shares of Dupont, which makes PPE, and telecommuting company Citrix. Loeffler defended herself by stating the trades were made by a third-party investment adviser but the public outcry was enough to pressure her and Sprecher into liquidating all of their individual stock shares.

More concerning, Loeffler wasn't alone. Four Senators, both Democrats and Republicans, were investigated for insider trading at the beginning of the pandemic. Three of these cases have since been closed but one against Senator Richard Burr from North Carolina has resulted in a formal probe by the Department of Justice and the Securities and Exchange Commission. Burr attended the same meeting as Loeffler and then received daily briefings from the Senate Intelligence Committee about the potential health threats of COVID-19. By the middle of February, he had executed 33 separate transactions, divesting from vulnerable sectors such as airlines and hotels. Worse still, the same month he attended a luncheon at a private organization where he emphasized the dangers of the encroaching pandemic and recommended steps to contain the economic impacts on stocks and business. This was all while other officials, such as Representative Nancy Pelosi, were underplaying the pandemic to the public hoping to quell fears. Burr was forced to step down as Chair of the Senate Intelligence Committee and has stated his intention to not seek reelection in 2022.

These cases are a reminder that Congressional representatives are privy to a considerable amount of market-sensitive information and this arguably forms the basis for one of their most significant conflicts of interest. This can be seen in the profits found in politicians' portfolios which, between 2004 and 2010, outperformed the market by 20%, with many high-ranking Republicans beating the market by an incredible 35%. In an attempt to dampen this issue, Congress passed the STOCK Act in 2012 (ironically opposed by only three Senators, of which Burr was one) and effectively tightened insider-transaction rules for public officials. However, insider trading is still an incredibly difficult thing to prove, and the issue persists.

This raises the question: should public officials be allowed to actively invest while in office?

Critics have suggested that members of Congress and their associates should remove money from individual equities and instead place it into index or mutual funds where they can enjoy the gradual gains of the market but won't benefit from nonpublic information. Others have stated that members should be allowed to hold individual stocks but not trade them. However, Annie Lowrey from the Atlantic points out that this "would leave open the possibility of corrupt members to push for legal and regulatory changes that would benefit their own portfolios".

Currently, Congress is not pursuing new trading regulations but it is worth thinking about how the money within politics impacts our ability to trust our leaders. As of now, members are required to publicly disclose their trades and you can take a look through them on the Senate website, maybe you'll even pick up a few tips.