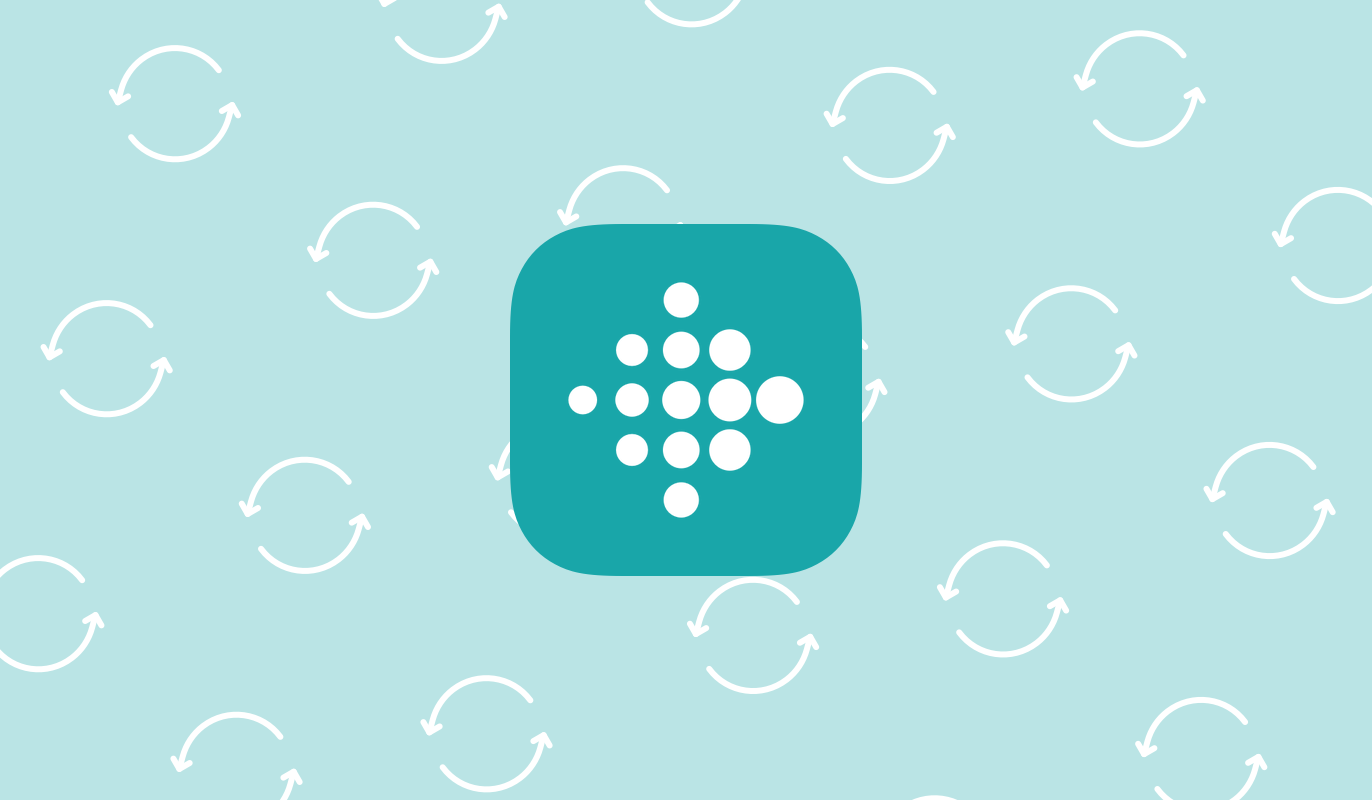 Fitbit To Leave The MyWallSt Shortlist

For the second time this week, a company is set to leave the MyWallSt shortlist.

Yesterday, Google (GOOG) announced that it had completed its $2.1 billion acquisition of the wearables pioneer, Fitbit (FIT).

This deal was first announced back in November 2019 but was held up due to a review from the U.S. Department of Justice (DoJ) as part of wider antitrust investigations against Google. It's important to note that no decision has been reached by the DoJ on the acquisition despite a fourteen-month investigation, which means that this deal is closing without antitrust approval. The acquisition recently won antitrust approval in the EU after Google agreed to restrictions on how it will use customers’ health-related data.

Fitbit first went public back in 2015 and experienced massive success on its opening day, with its stock price jumping nearly 50%. However, early signs of promise were soon crushed by the incursion of heavyweights like Apple into the wearables space. By 2019, Fitbit's revenue was 33% lower than it was in 2016.

Google's takeover of Fitbit makes sense from a business point of view as the tech giant has both the resources and reach to claw back some market share for the brand. This story might not be over yet though as U.S. authorities could still raise objections to the acquisition.

Fitbit shareholders should expect to receive $7.35 into their brokerage account for every full share of the company they owned. If you have any further questions about this deal, please feel free to get in touch with us through customer support.