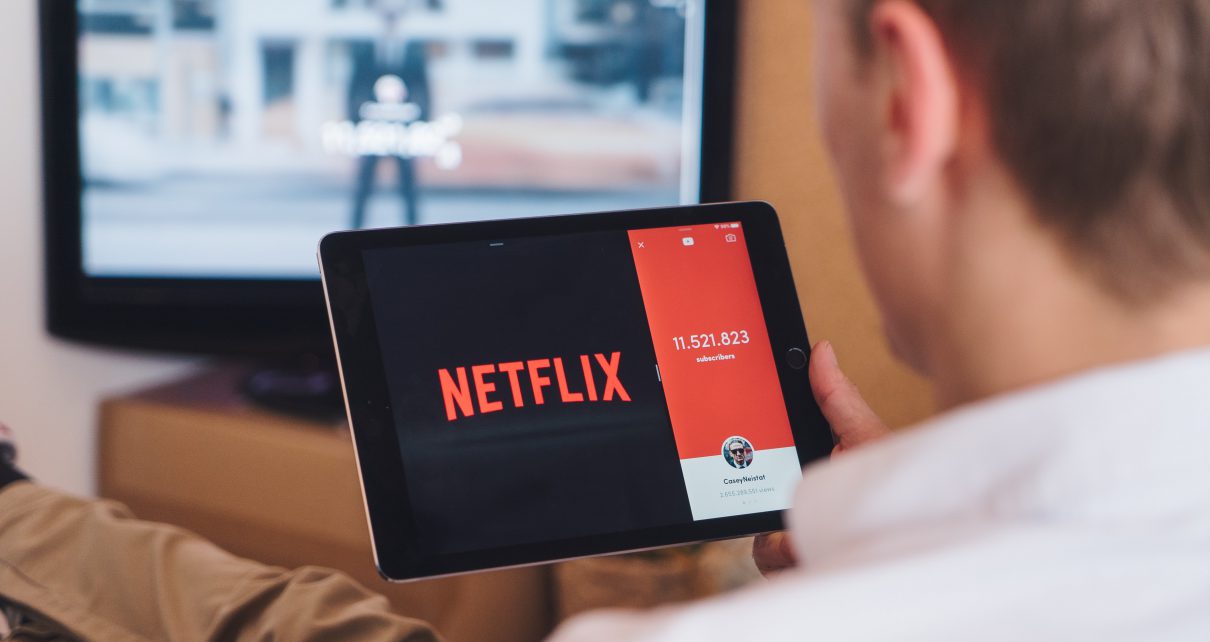 Has Netflix De-risked Itself?

Despite the earnings miss, these are very strong numbers from the business. It’s worth highlighting that this is now the company’s 31st consecutive quarter of revenue growth greater than 20%. That’s a feat few companies ever manage to achieve.

Digging further into the report, there’s even more good news.

For the coming quarter, Netflix believes that its global streaming paid membership will hit 209.7 million, a 14.7% year-over-year increase. Strong subscription growth flies in the face of the bear narrative that 2020 was the year when Netflix would finally start to feel the pain of well-funded competition. Management addressed this directly in the shareholder letter.

“Our strategy is simple: if we can continue to improve Netflix every day to better delight our members, we can be their first choice for streaming entertainment. This past year is a testament to this approach. Disney+ had a massive first year (87 million paid subscribers!) and we recorded the biggest year of paid membership growth in our history.”

This aligns with our long-term thesis that Netflix will remain the principal streaming service of choice for most households, with Disney+ providing additional content for the family. Late 2019 and 2020 saw the launch of multiple new offerings like AppleTV+, HBO Max, and Peacock, yet Netflix continues to attract strong subscriber growth.

Netflix has achieved this by leveraging its strength in distribution, with original content that attracts big viewership and becomes “part of the cultural zeitgeist”. The Queen’s Gambit, for example, was seen by 62 million households in its first 28 days, but it also ignited sales of chess sets and boosted membership of Chess.com. Also from its letter to shareholders:

“Netflix series’ accounted for nine out of the 10 most searched shows globally in 2020, while our films represented two of the top 10.”

Netflix currently has 500 titles in post-production or preparing to launch on the service, with plans to release at least one new original film every week in 2021. As local lockdowns continue across the world, Netflix remains a fantastic value proposition for consumers — access to about $1 billion worth of content for every $1 in subscription fees.

However, the most important element of last night’s report came in terms of free cash flow.

“We believe we are very close to being sustainably FCF positive. For the full year 2021, we currently anticipate free cash flow will be around break-even (vs. our prior expectation for -$1 billion to break even). Combined with our $8.2 billion cash balance and our $750m undrawn credit facility, ​we believe we​ ​no longer have a need to raise external financing for our day-to-day operations.​ Our 5.375% February 1, 2021 bonds mature in Q1. We plan on repaying the bond at maturity out of cash on hand, as we are currently well above our minimum cash needs.”

That’s right, Netflix, the world’s biggest money pit, believes they no longer need outside financing for their day-to-day operations and even suggested that they may start buying back stock again, as they did between 2007-2011.

This is an important statement from the business — a massive de-risking of the Netflix narrative. Let’s hope they continue to invest in great content and don’t worry too much about buybacks for the next few years.