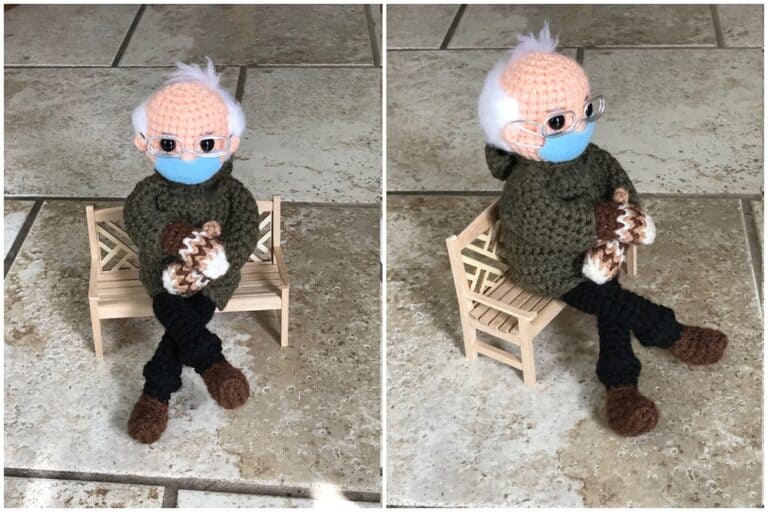 The Importance Of Optionality

The Forbes annual list of the world’s richest people regularly includes a name that most people wouldn’t recognize alongside Bezos, Buffett, and Gates. That person is Amancio Ortega, the founder and CEO of Inditex. Inditex is the parent company of retail brands such as Zara, Massimo Dutti, Bershka, and Pull & Bear. Although each brand has its own style, they all operate based on the concept that speed sells.

Rather than dedicating large amounts of money to building up inventory for the coming season, small batches are produced and customer feedback is used to determine what will be put on the shelves the following week. New products can be prototyped in about five days and the majority of manufacturing occurs locally, shortening lead-in times. Following a runway show in Paris or London, similar styles can be produced by Inditex in less than two weeks, compared to about six months for traditional high-street retailers. This process innovation has made Inditex one of the world’s largest retailers and birthed the whole “fast-fashion” industry.

Being able to pivot and adapt to new trends is a powerful strength in the world of business. For over a decade now, we have been talking about the nimble technology companies that were able to react to changing trends faster than legacy suppliers. Businesses like Zoom, Workday, and Blackline are just a few examples of companies that were able to pivot to the cloud long before their more established competitors, rapidly gaining market share.

The problem, of course, is being able to maintain that nimbleness as the company grows. The bigger the company is, the more integrated its processes become, the harder it is to change. You can see this across the board for SaaS companies — as they go after larger clients, sales cycles take longer, but churn typically goes down. Once you’re part of the system of a large client, change becomes more disruptive. When I first started in MyWallSt, we tended to try new productivity tools every few weeks. Now, it’s a much bigger company-wide decision to implement any major change.

One company that seems to manage this very effectively is Etsy. Their marketplace is supplied by millions of talented sellers who are naturally incentivized to adjust to changing demand. Here’s a wonderful example from CEO Josh Silverman earlier last year, just as the COVID-19 pandemic was sweeping across the globe.

“Etsy has demonstrated tremendous resiliency in the wake of a global crisis. The COVID-19 pandemic has been a test of our team, our marketplaces, our brand, and the underlying strength of our business. While there was no playbook for this situation, we moved with agility, focus, and purpose to support the Etsy global community and live up to our mission. We are proud that our sellers have yet again displayed their ability to rapidly adapt to changing consumer demands, pivoting product offerings with speed and innovation. It’s also encouraging to see that during this very difficult time, more and more customers are turning to Etsy to meet their daily needs. I’m particularly gratified that our employees have risen to the challenge, moving with urgency to adjust and serve our stakeholders when they need us most. This period, while incredibly challenging, has been a testament to the agility and strength of Etsy's marketplaces.”

Within weeks, over 100,000 of Etsy’s sellers were (with a gentle push from management) selling cloth masks. It became such a big business for the company that, by Q2, they were breaking out mask sales as a separate segment — $346 million in sales for the quarter. The following quarter, sales began to dip, but they still sold over 24 million of them. Think about how amazing an advantage that is in the world of business — to be able to pivot instantly to a new demand trend with hardly any disruption to the company.

Last week, the world witnessed the inauguration of Joe Biden. From that event, one image swept across the globe at a rate I can’t remember seeing previously — that of Bernie Sanders sitting cross-legged, sporting some fetching mittens. In less than a week, that image has been manipulated in countless ways into practically every meme template imaginable. Meanwhile, over at Etsy, sellers are once again jumping on the bandwagon. You can already buy mugs, hoodies, keyrings, fridge magnets, stickers — pretty much anything you can think of — depicting the now famous pose. And once again, Etsy the business is going to be a massive beneficiary, without changing anything. And when demand for Bernie merch dies down, some other image will likely become the meme du jour, and the cycle will start all over again.